Laxman Poudyal is the director of popular reality show Nepal idol, voice of Nepal, Dancing with the Stars Nepal.

He started his television journey in 2013 as the producer of ‘Kantipur Aaja’ which will be aired on Kantipur Television. He also worked with Gharapeti Baa and Kilo Tango Mike (Detective Series) as writer and director. He also directed some music videos.

Laxman is the Project Head / Director of The Voice of Nepal Season 1, 2 & 3, Dancing with the Stars Nepal.
He is also the Creative Head of Himalaya Television. 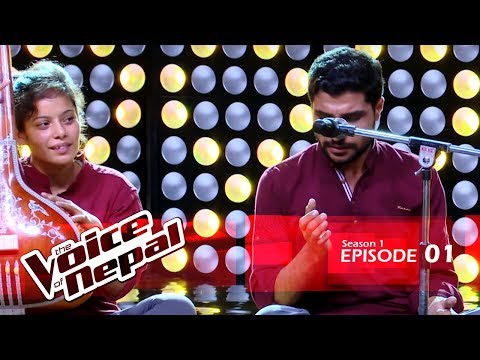 Dancing With the Stars Nepal | EPISODE 01