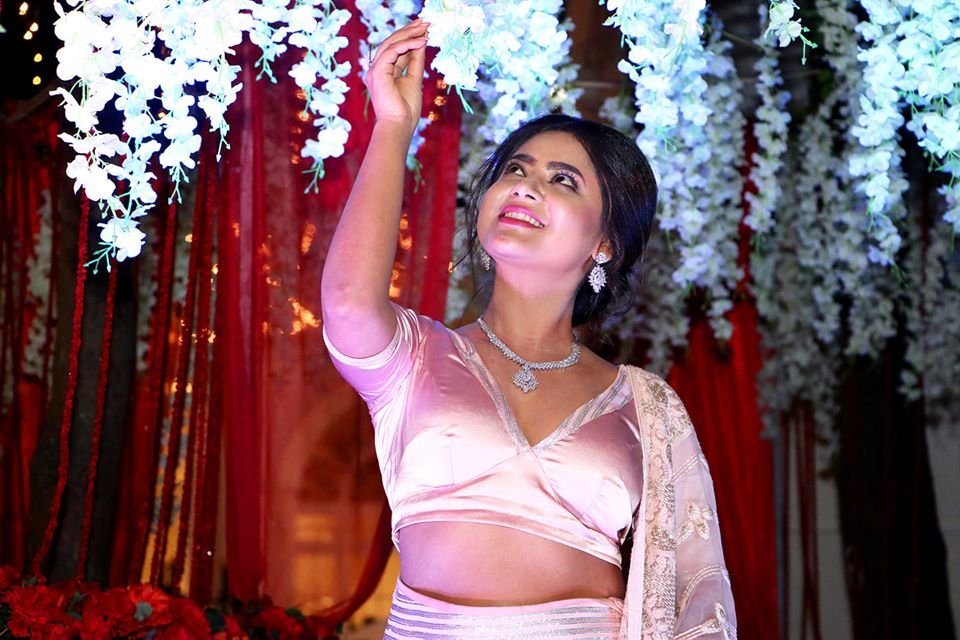 Keki Adhikari is a Nepalese film actress and a professional model. She has appeared in numerous music videos, television commercials, print ads and more than a dozen of Nepali movies. She started off her career featuring in several music videos before making it into the silver screen. She made her acting debut with Swor opposite Raj Ballav Koirala. She subsequently earned wide recognition for her performances in I Am Sorry and Masan, Mayako Barima, Mahasus, Biteka Pal and Mero Best Friend. She recently made her debut in theater with historical play Chaarumati, written by writer and a researcher Satyamohan Joshi. 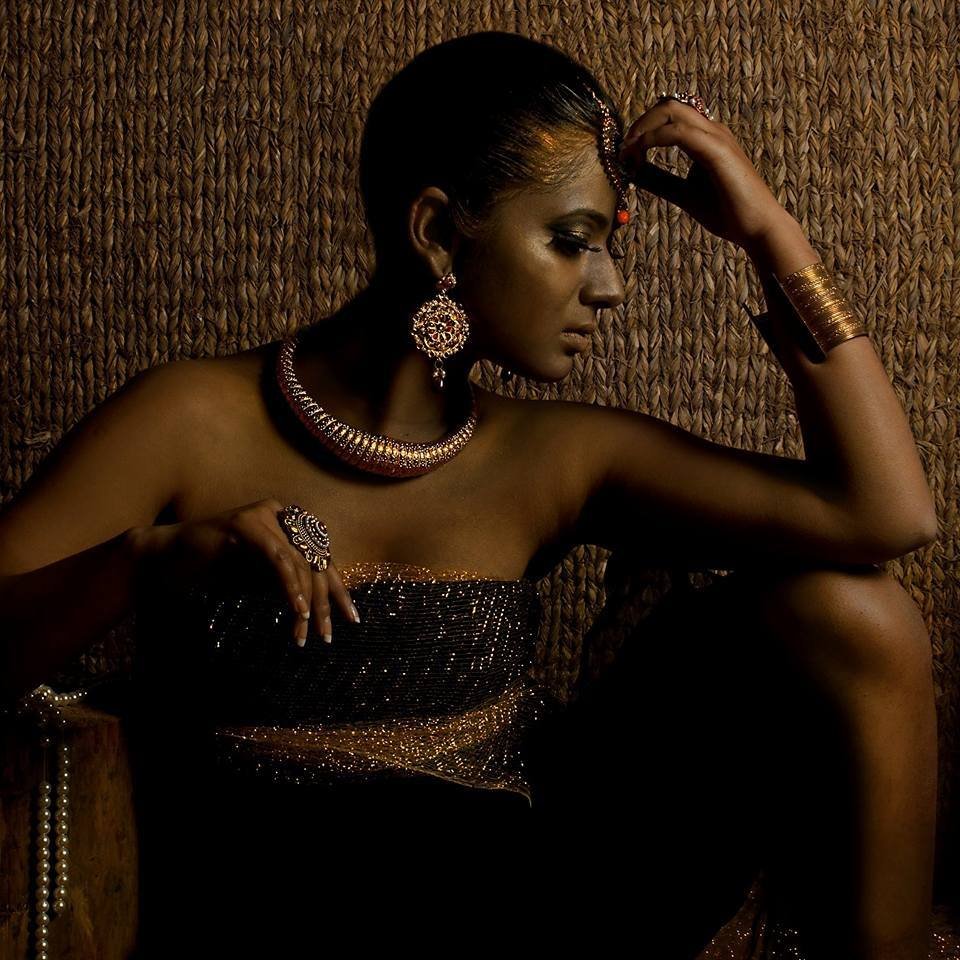 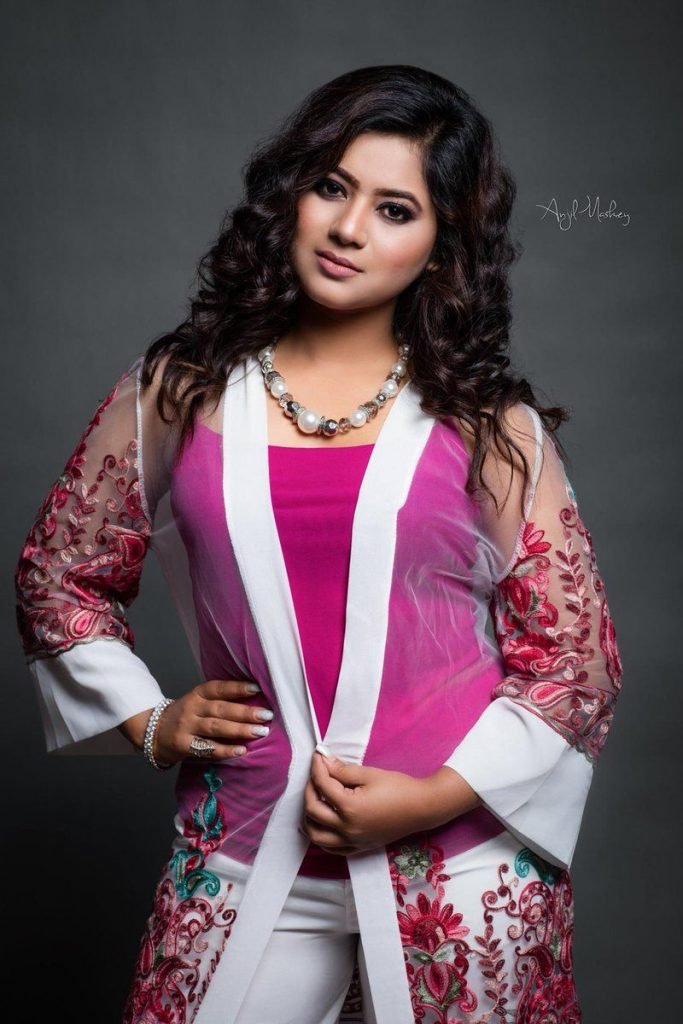 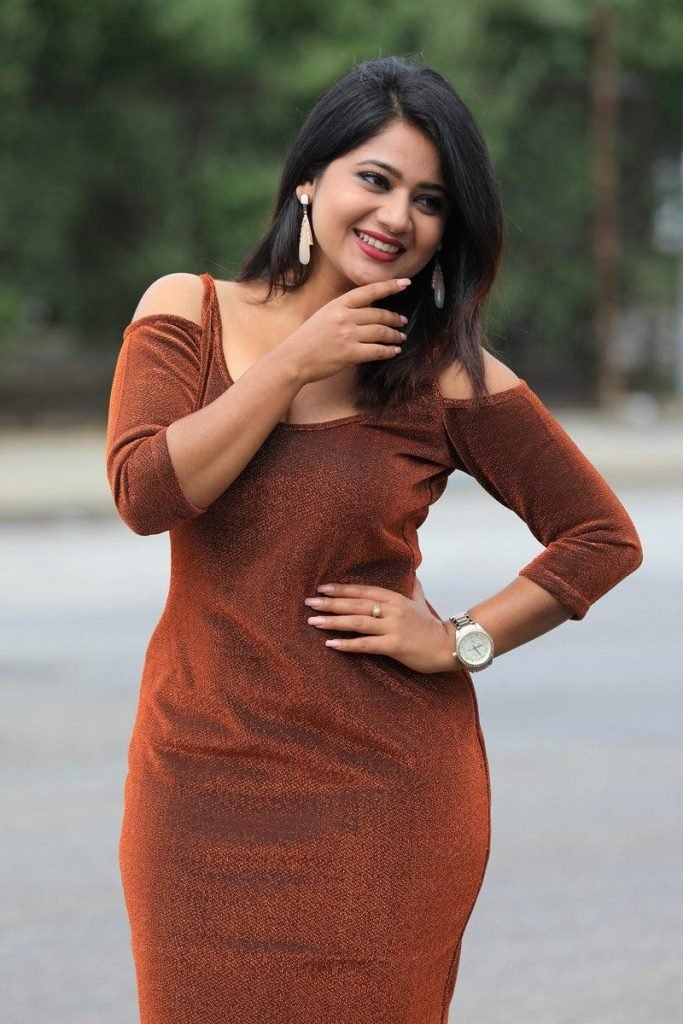 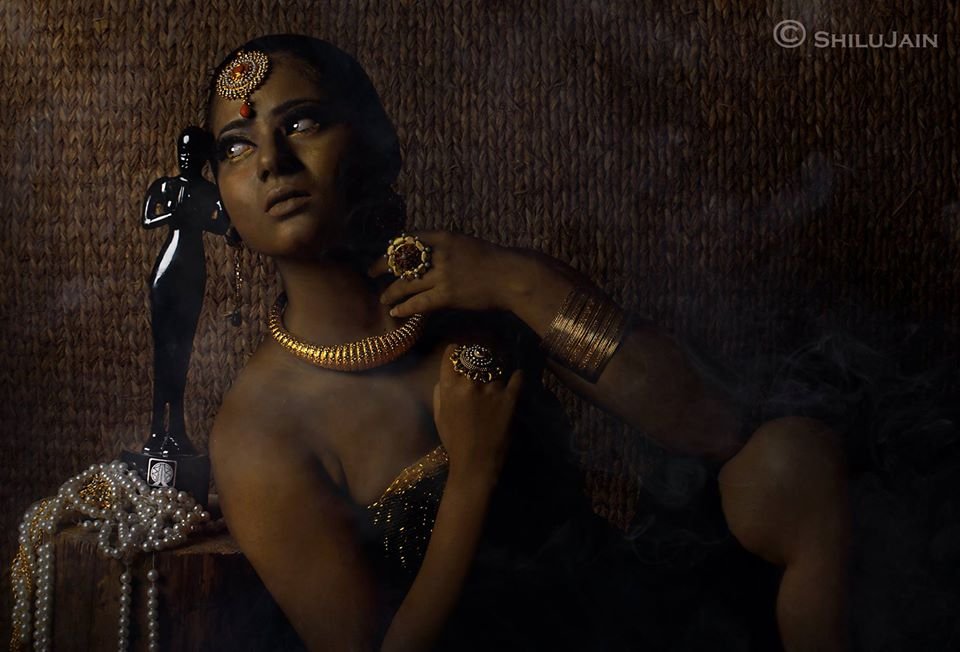 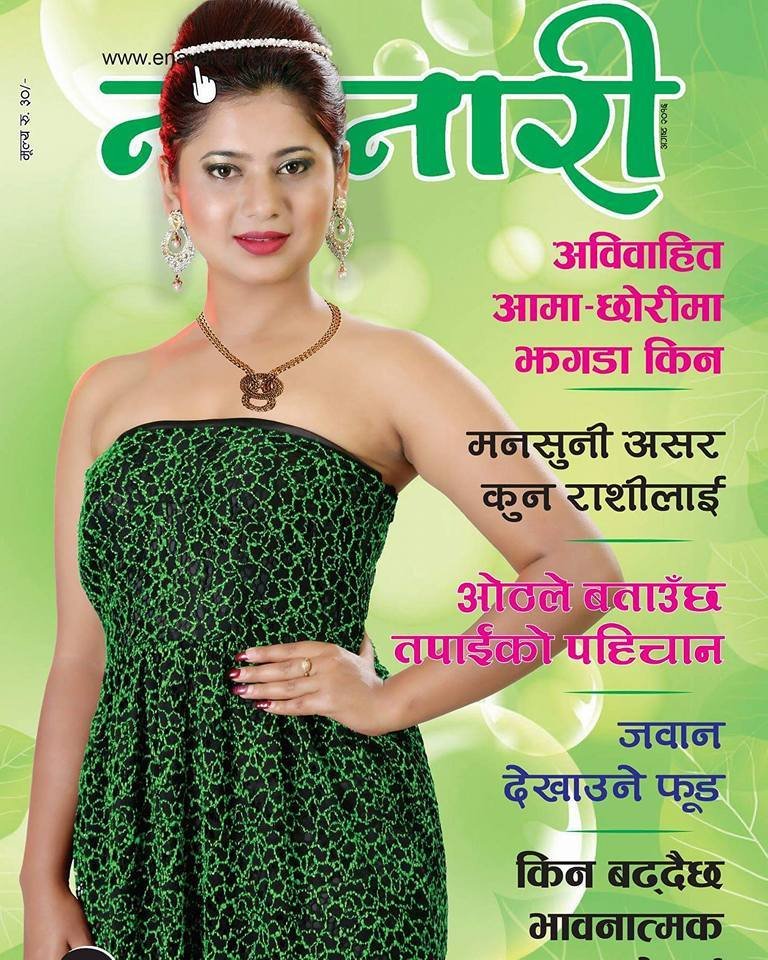 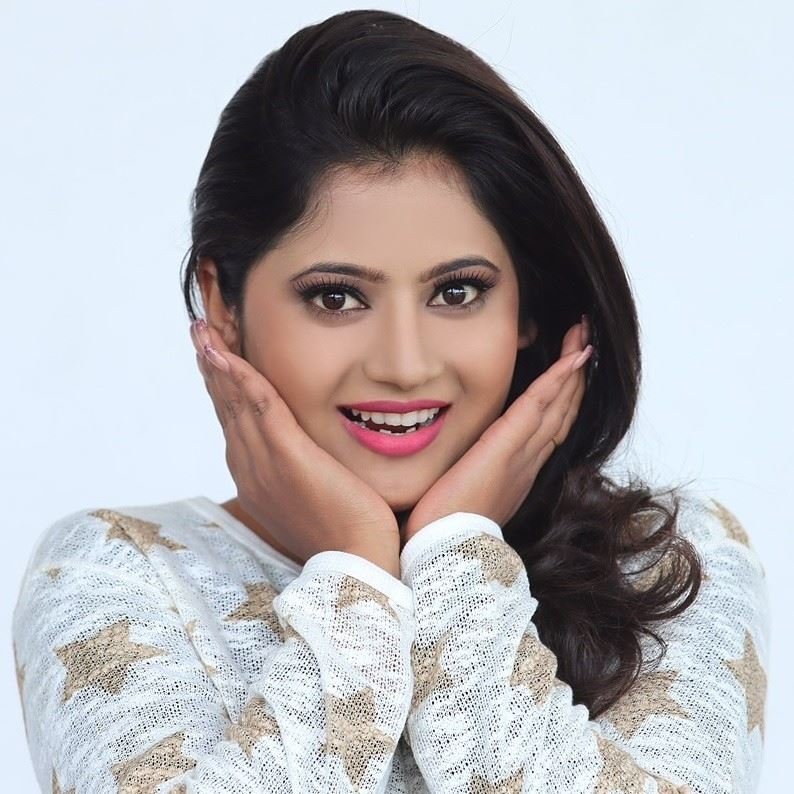 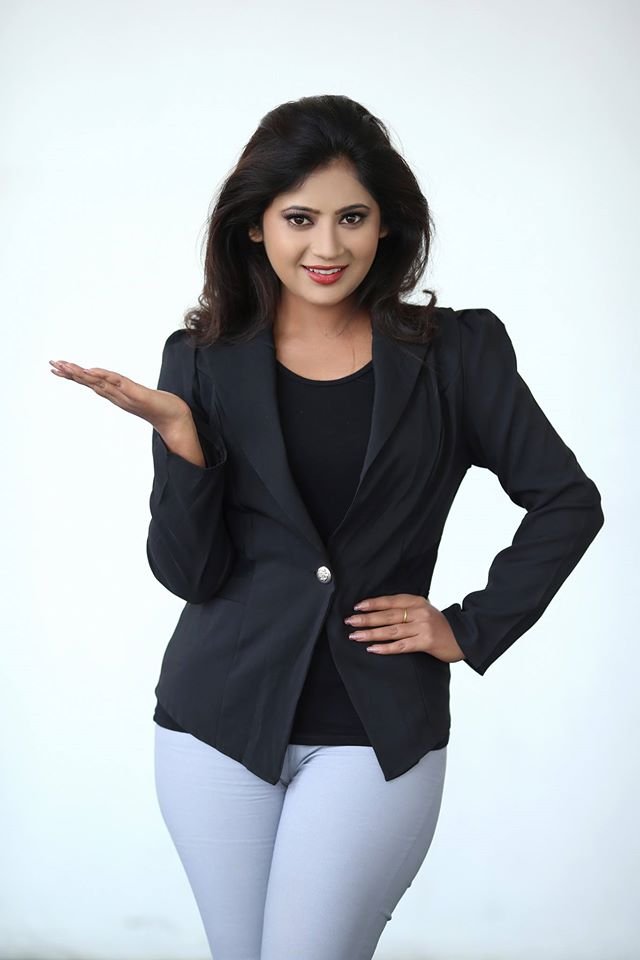 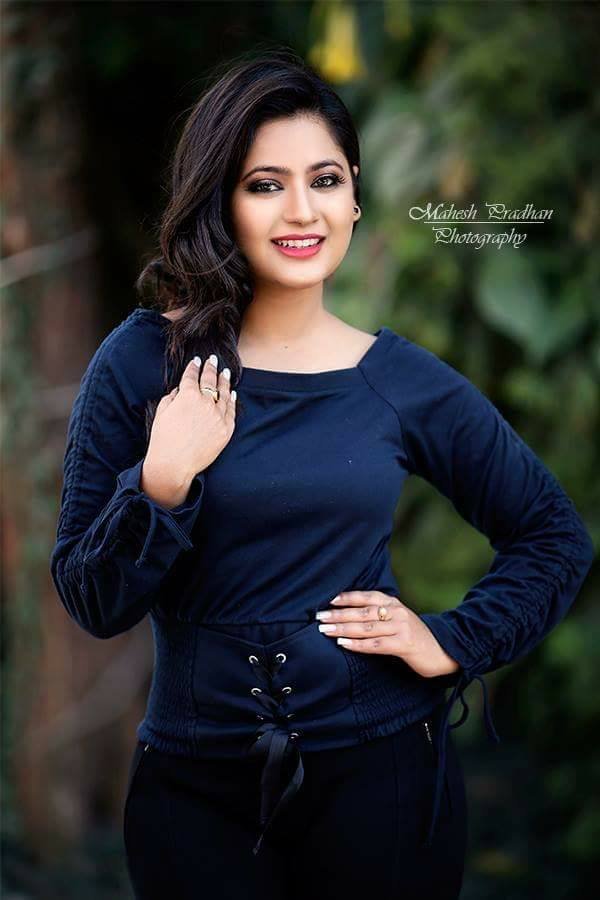 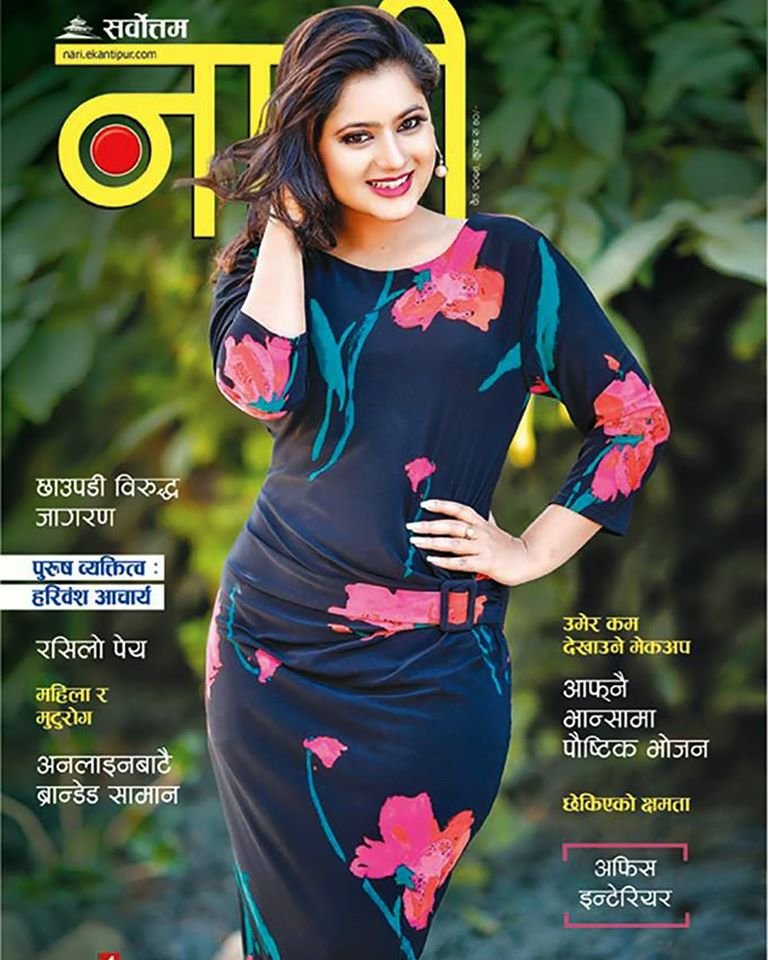 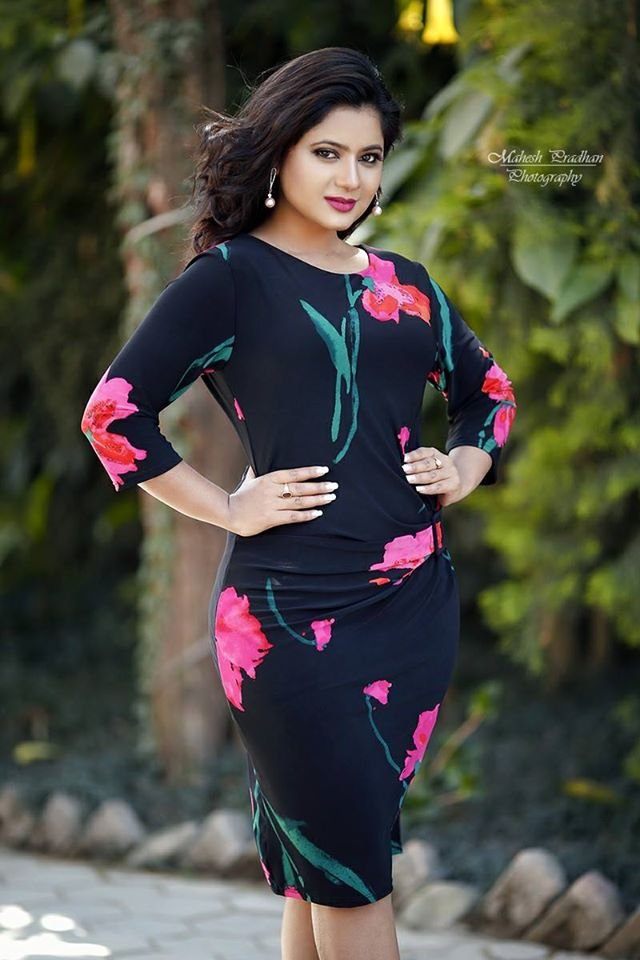 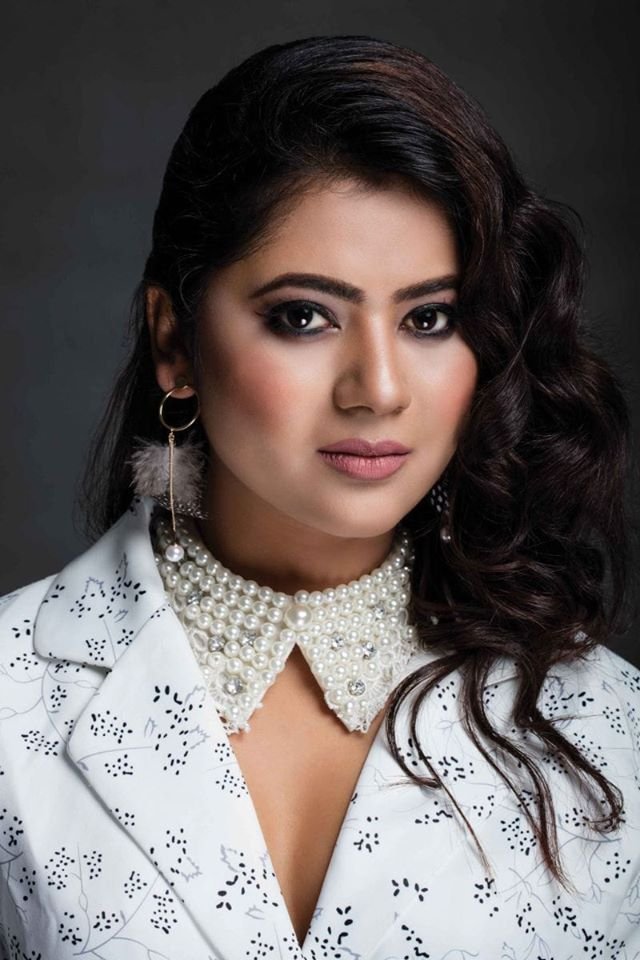 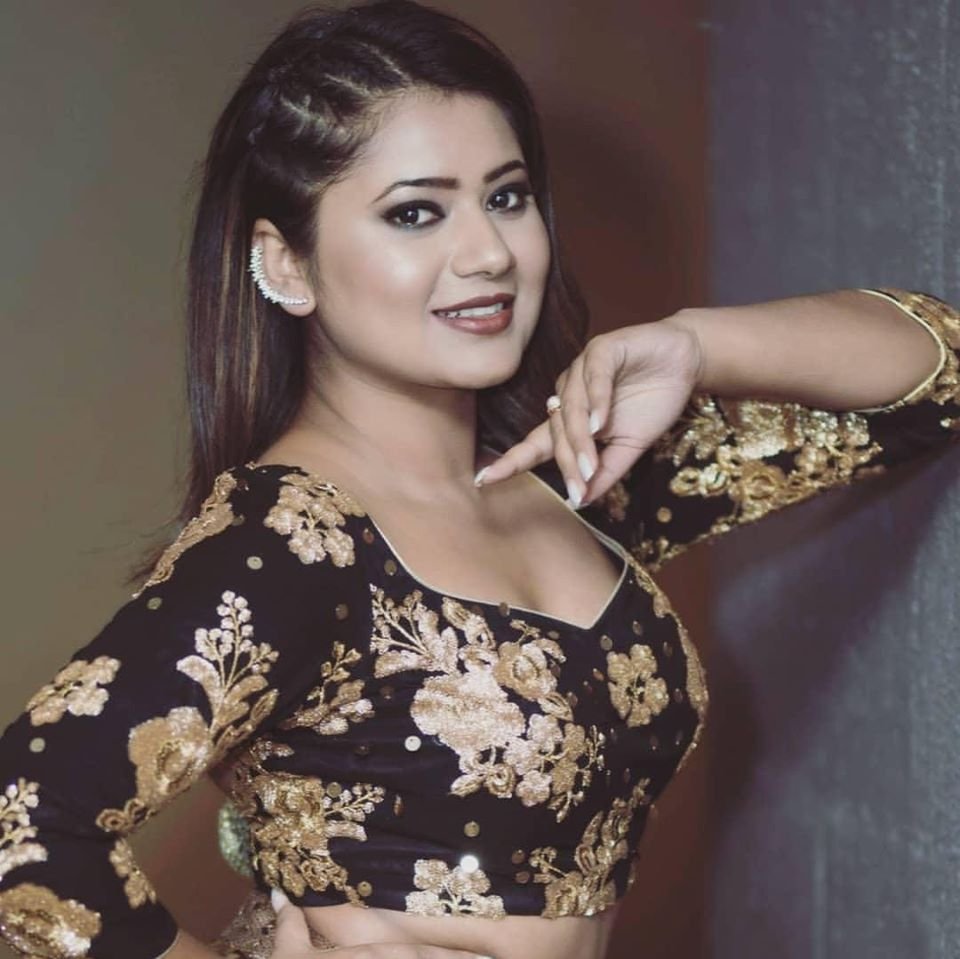 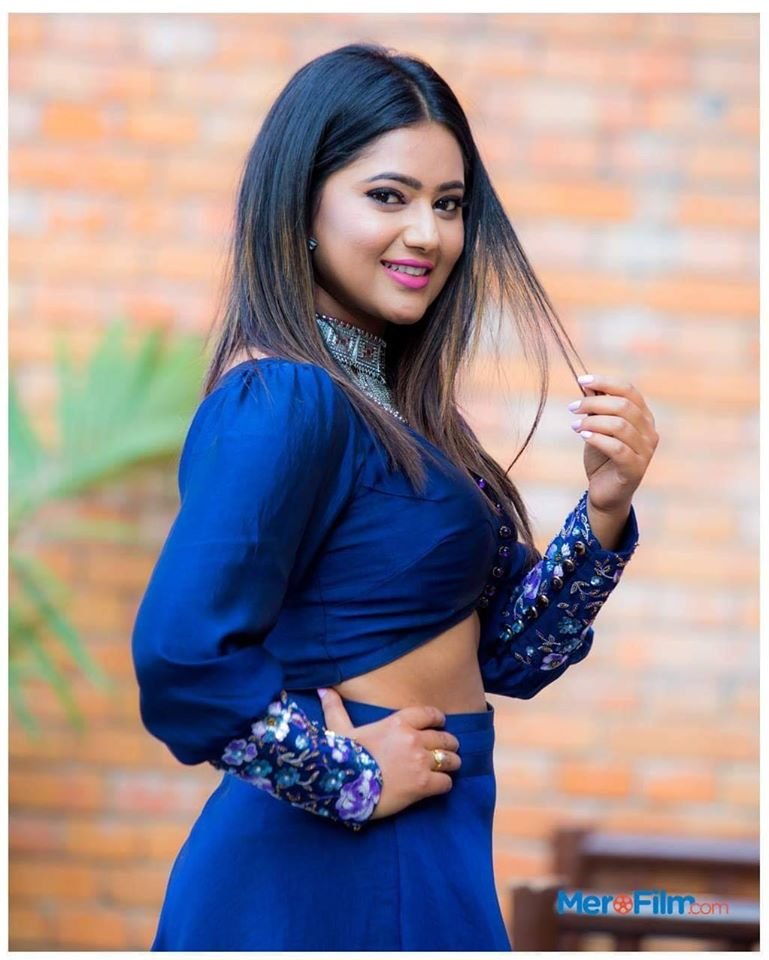 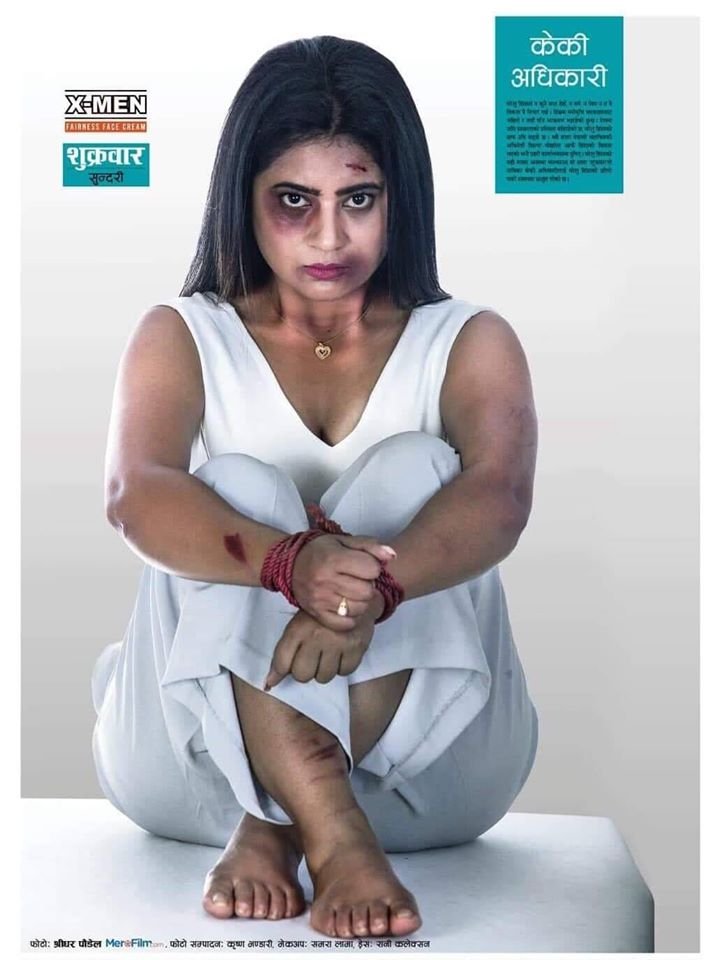 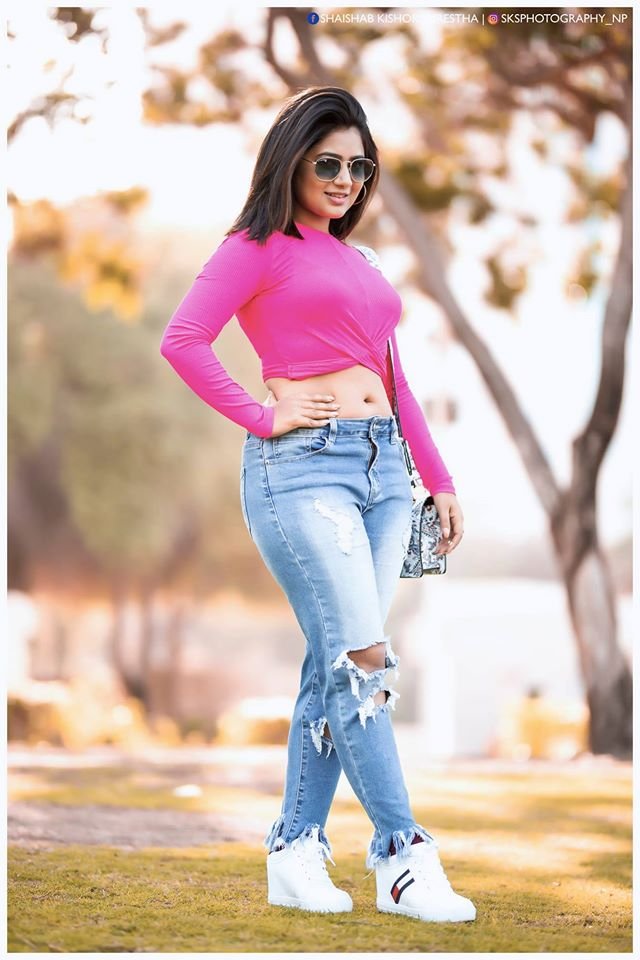 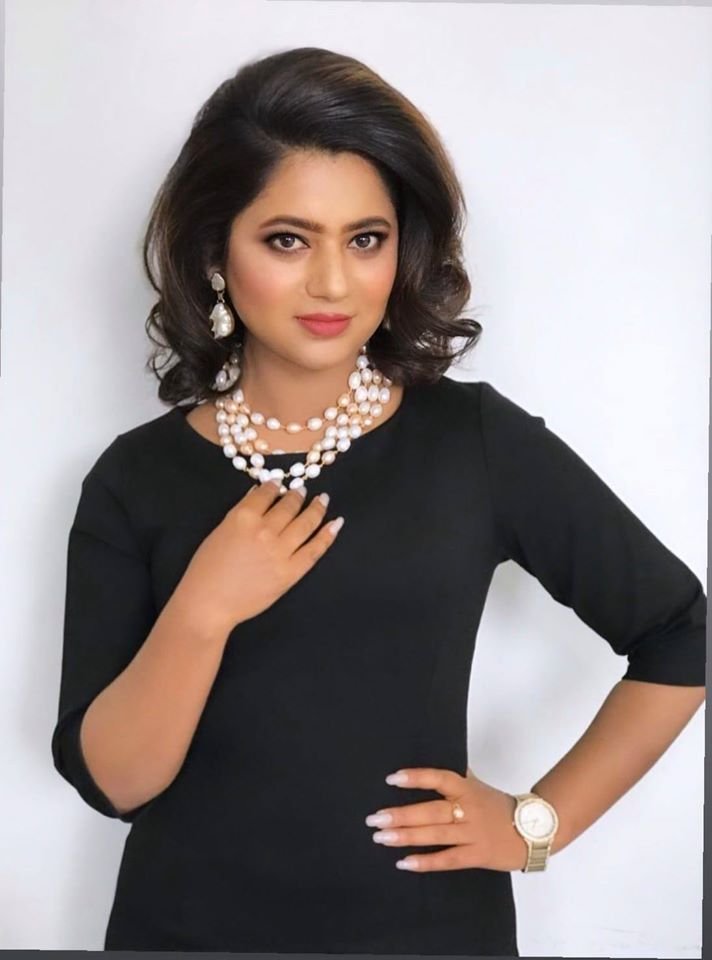 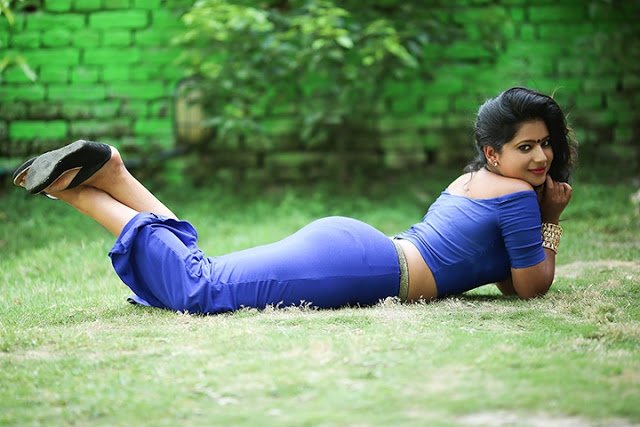 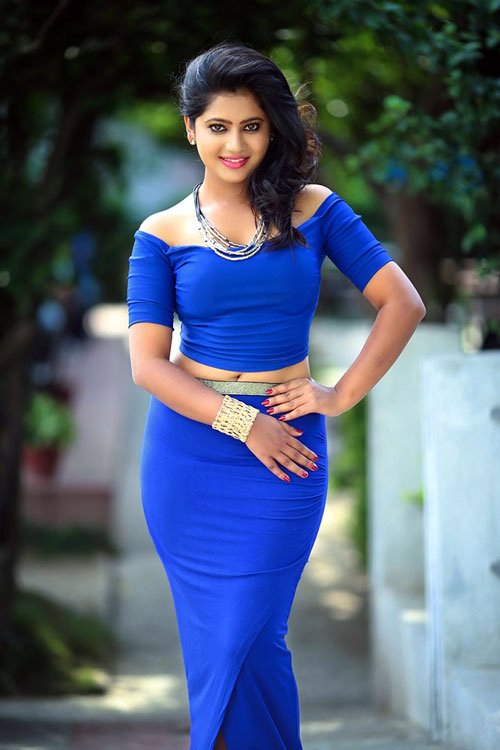 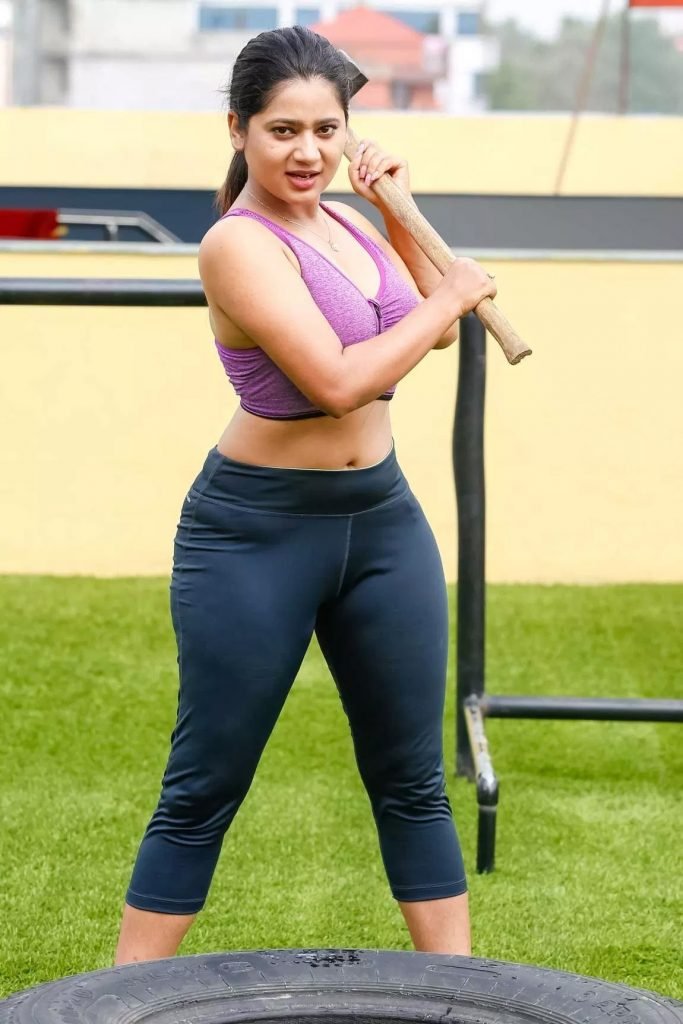 Aditi Budhathoki is a Nepalese Model and Actress from Damak, Jhapa, Nepal. Aditi has moved to India to chase her...

Miruna Magar is a beautiful and talented Nepali actress. Her full name is Miruna Lisara Magar. He was born on July...

Anjana Bareilly is a model and actress. She has done more fashion shows. She has acted in more then dozens...