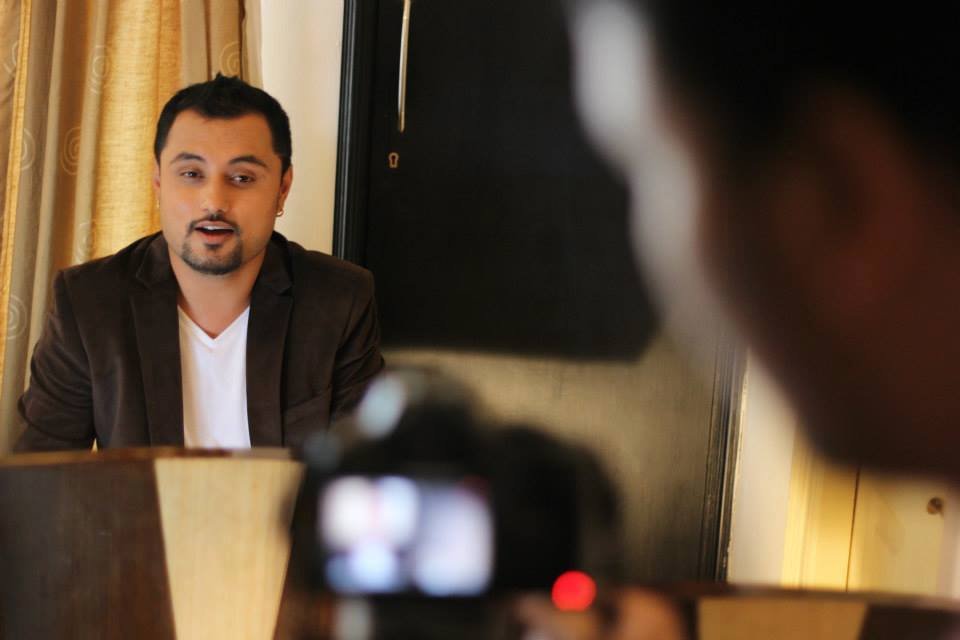 Kamal K Chhetri is a Nepali Singer, Composer & Lyricist who started his first recording song in 2000 with the titled “Jalai diye Huncha” in a collection album called “Jhari”. He came into limelight after the successful hit of titled track “Nachana” song of a solo Nachana album released in 2006. His solo hits “I love you ” were hugely applauded by the audience in 2014 and “I love you too” in 2016. Since then he released a solo song and finally he released his fourth album “Bunga Lafa” in 2019.

Despite the fame, he took long breaks to complete his study and Finally he came with the second and third album “Nachana Volume 2” in 2012 and “Ma Runna Bhanthey” in 2013 consecutively.
Kamal K Chhetri is born on May 31st, 1984, in Hetauda-9 Makawanpur from a father Late Gyan Bir Chhetri and Mother Gayatri Parajuli. He is one of the versatile singers who started his carrier from slow pop-rock to R&B, Classical, Pop, and Adhunik. He is an experimental singer and always tries to do something new with his music. 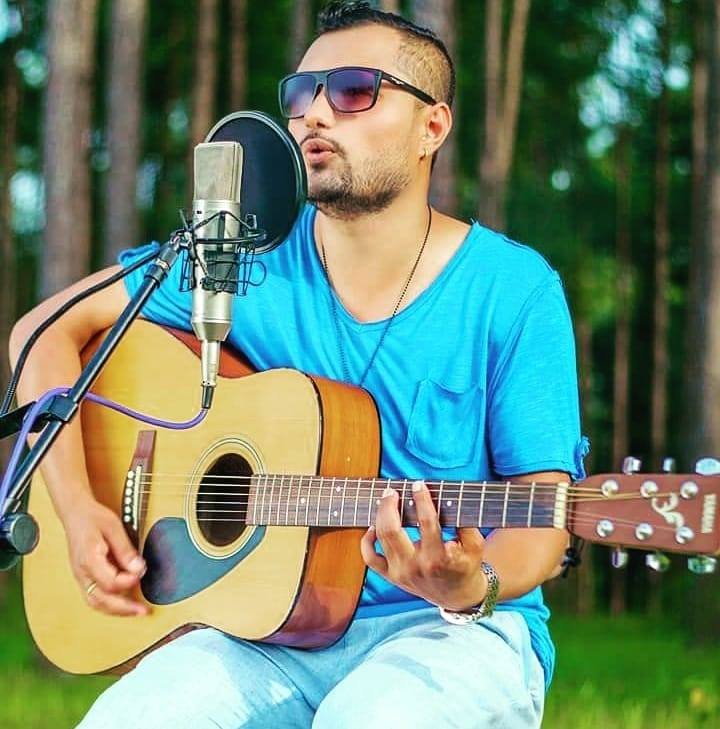 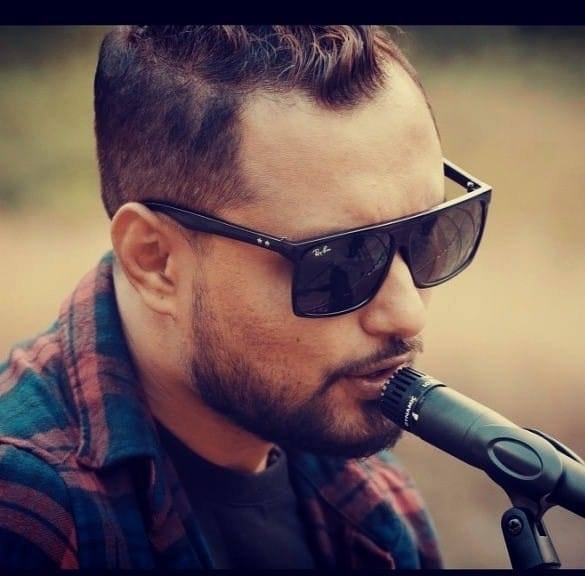 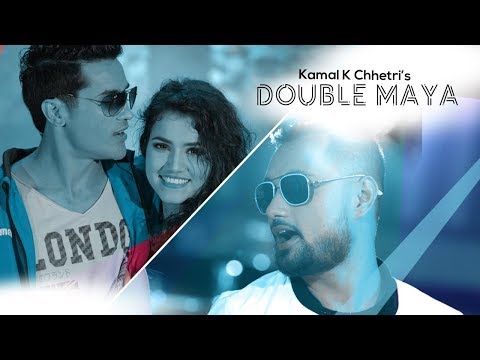 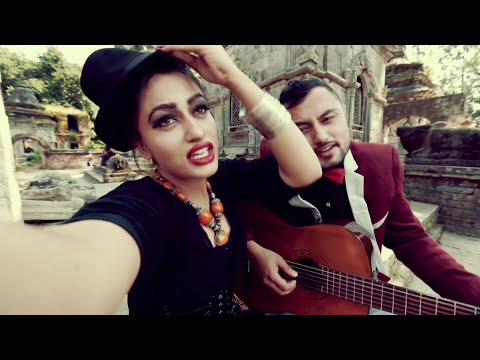 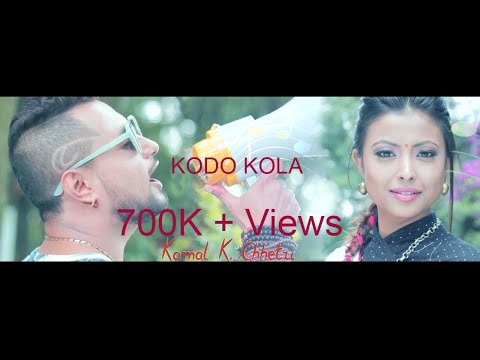 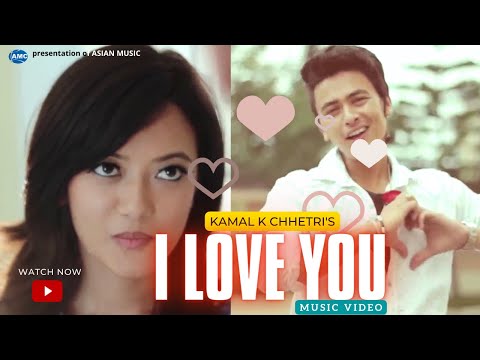