Jiban Bhattarai is a theater artist. He has acted and directed dozens of plays.

Jiban’s hidden talent is that he is also a poet. He has also written many poems.

He is also the director of Paana Arts. Through this he has directed and acted in dozens of music videos. He has acted in films including kagajpatra, na yata na uta, changa, jhyanakuti. 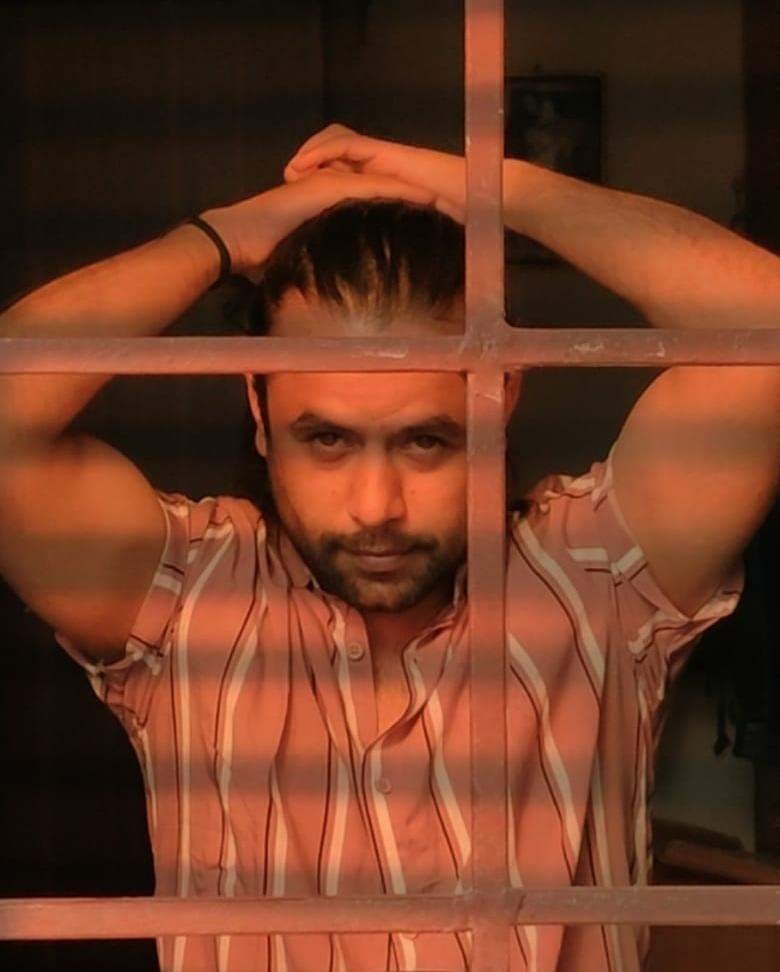 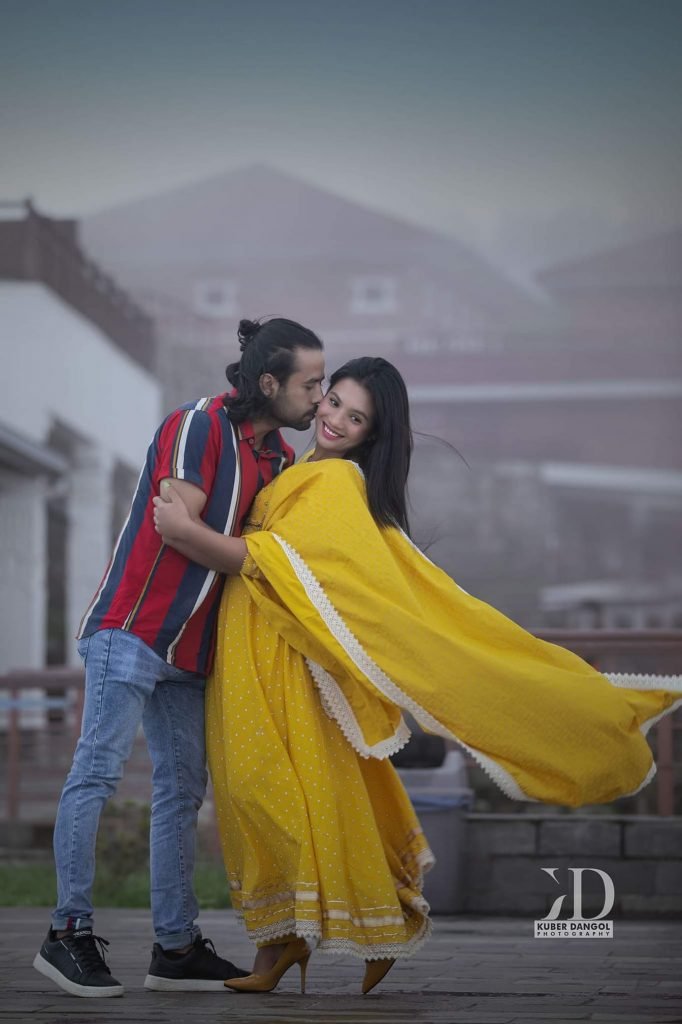 Tenzin Dhundup, a.k.a. Sonam Topden, a well-known young Tibetan singer, songwriter and composer, is originally from India Manali and is...