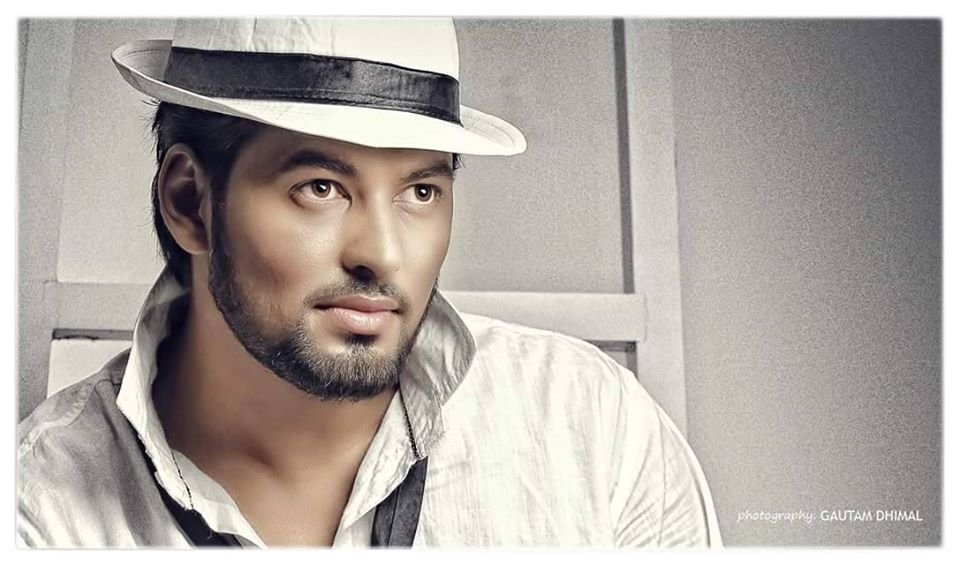 Jeevan Bhattarai is the Commercial Model on Music Video. He has acted in many popular songs.

Jeevan Bhattarai gave director Alok Nembang the opportunity to feature with Nita Dhungana in a music video titled ‘timi aayou’ sung by Shreya Ghoshal. The video got a great response. Later Alok Nembang introduced him to three consecutive music videos because he was so impressed with his performance and life scene. All his music videos were a huge success among Nepali music lovers. Many of the directors missed her from those videos. Since then life has begun to receive many offers from other directors as well. He later featured in dozens of music videos.

Now, He work at  ‘Location Nepal PVT LTD’, Puttalisadak  as a Manager. 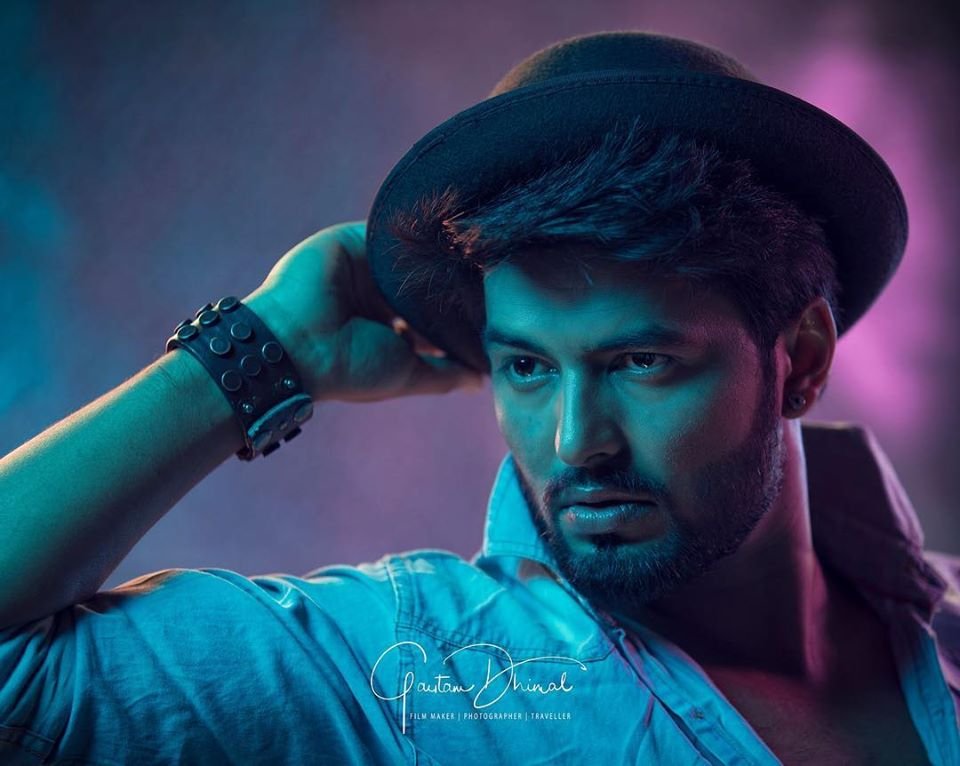 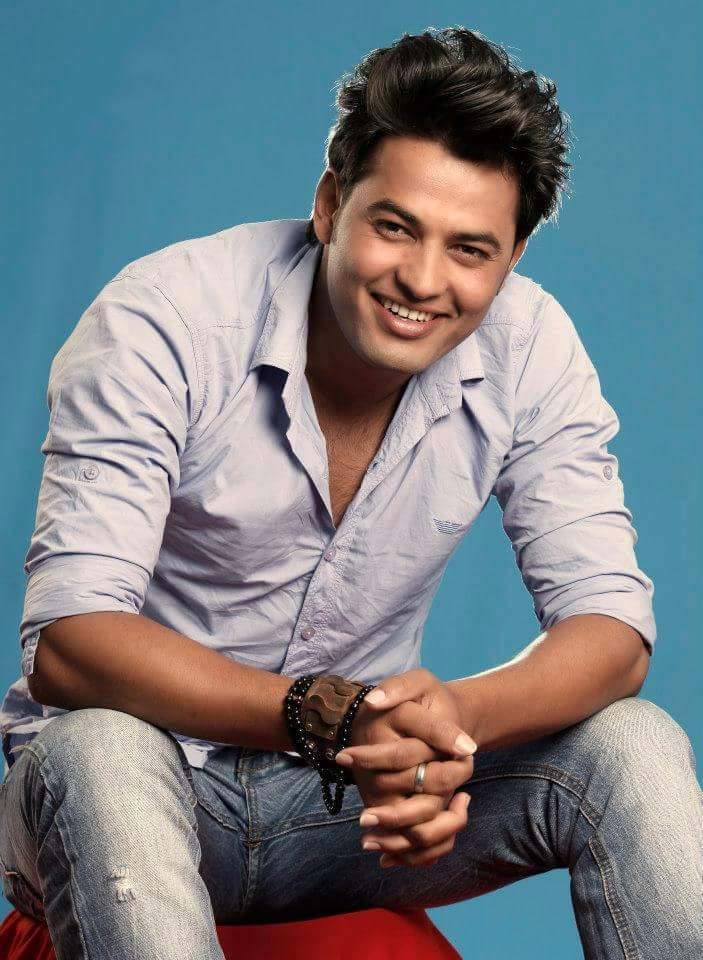 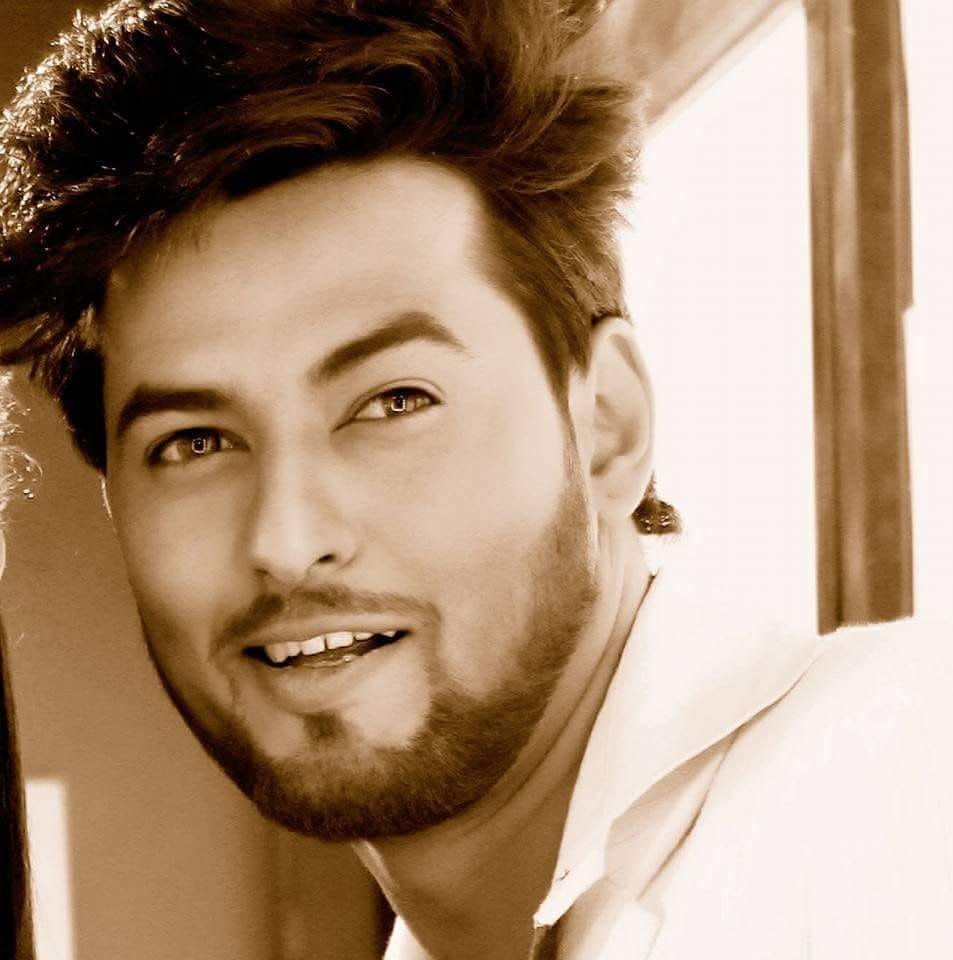 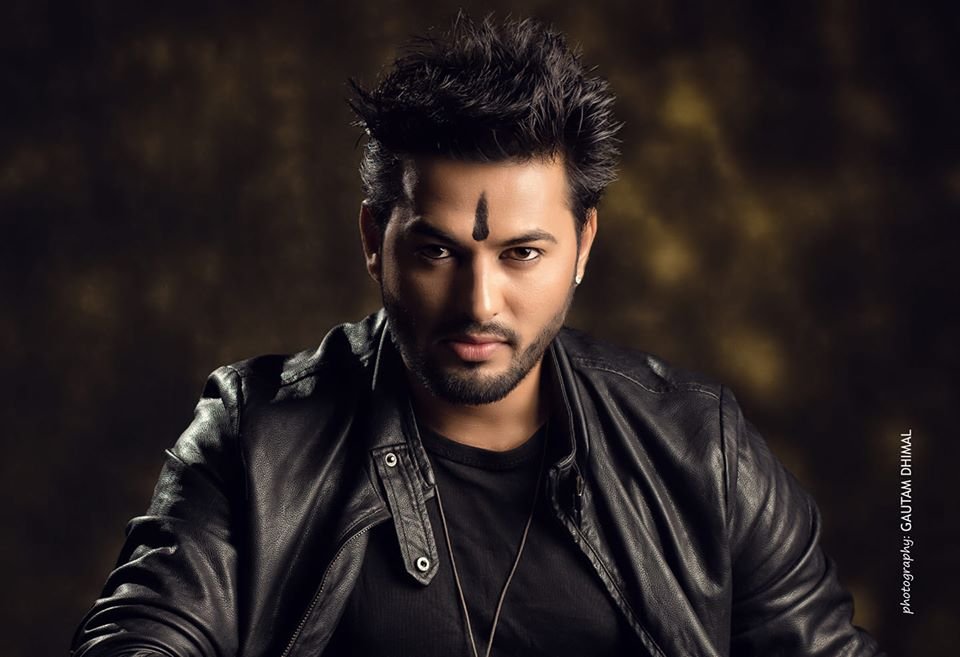 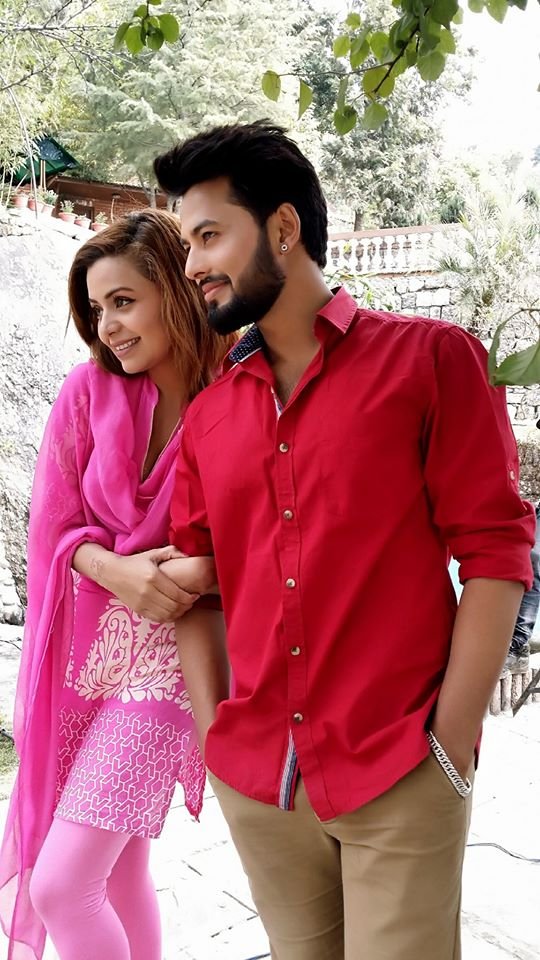 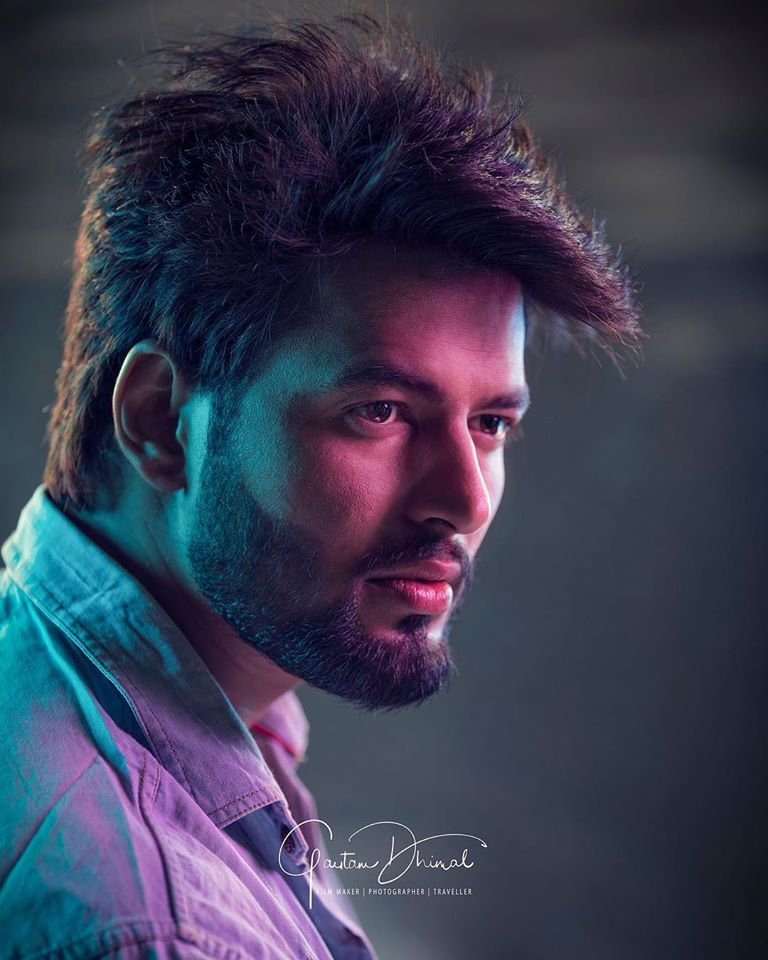