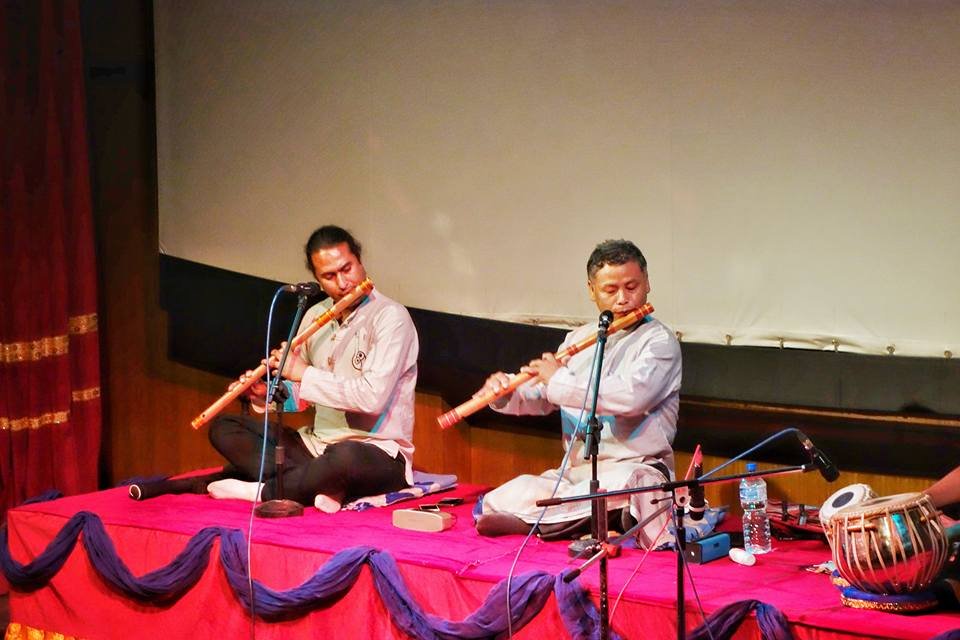 Having devoted more than half of his life to classical music, this resident of Mahottari has finally received accolades for his efforts. Though interested in flutes from an early age, Ale says that he only understood the intensity of its music when he started studying it.

he was more involved in the academic side of music rather than the practical. He taught at Kathmandu University and also gave private tuitions. 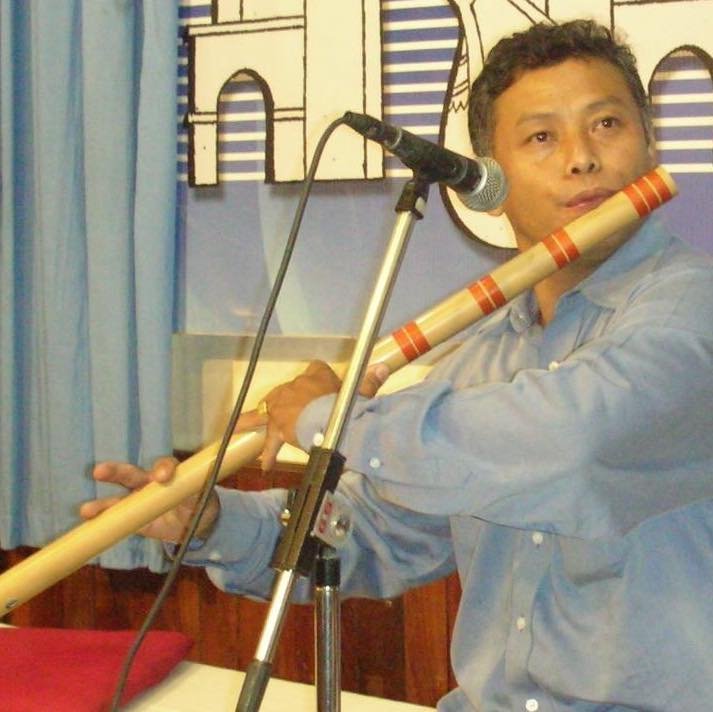 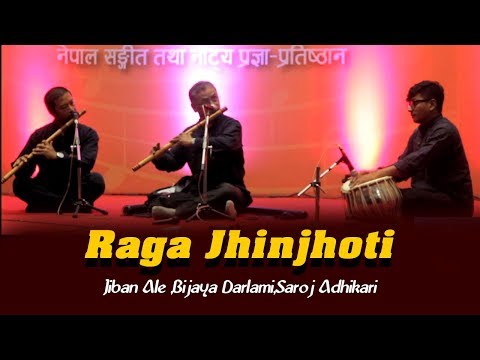 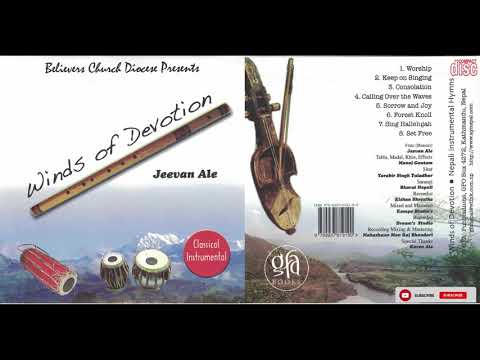