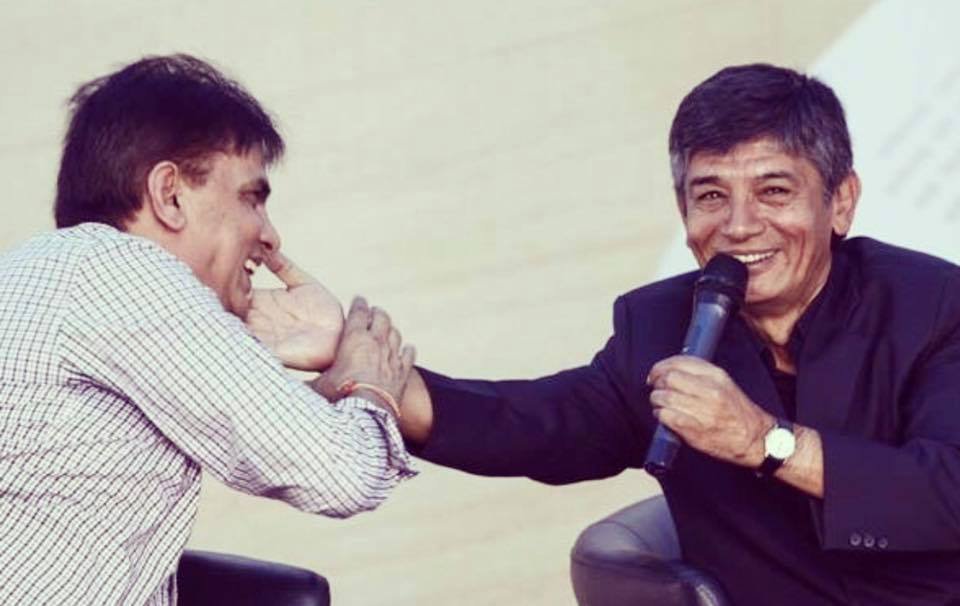 Hari Bamsha Acharya was born to Father Homanjaya Acharya and Mother Ganesh Kumari on 27th Kartik 2014 BS in Gairidhara, Kathmandu. He married with Meera Acharya in 2040 BS. He has two sons, Trilok Acharya and Mohit Acharya. Expert in caricature and comedy, Hari Bamsha performed in radio shows with Hari Prasad Rimal and Jitendra Mahat Avilashi in 2031 BS. He joined Rastriya Naach Ghar in 2032. He had participated in Gaijatra Mahotsav in 2034 BS. Before performing with Madan Krishna Shrestha, and becoming part of the MaHa dup, he performed alone for 6 years. 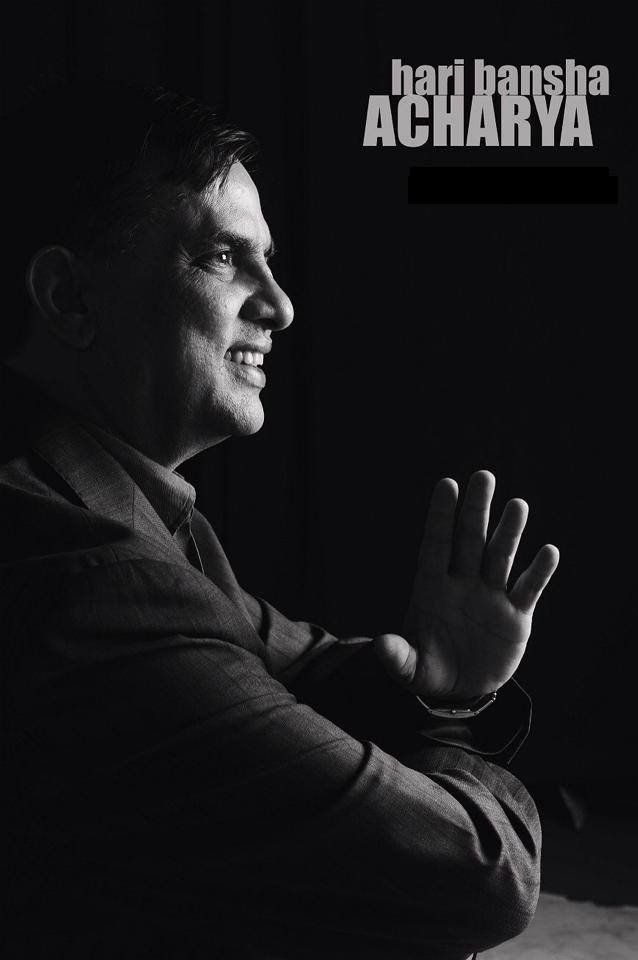 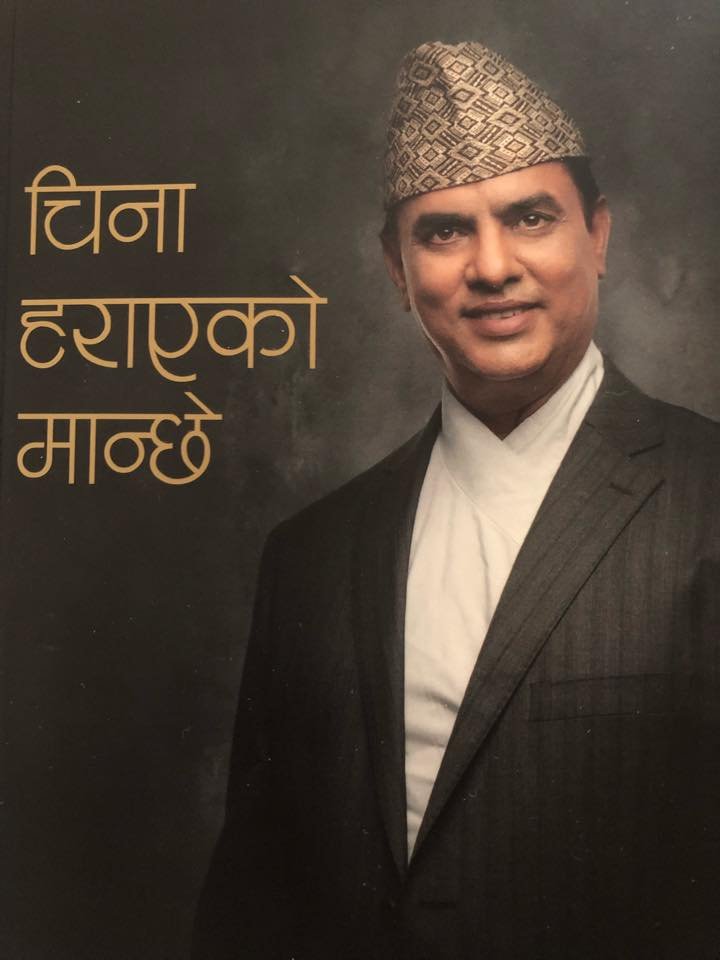 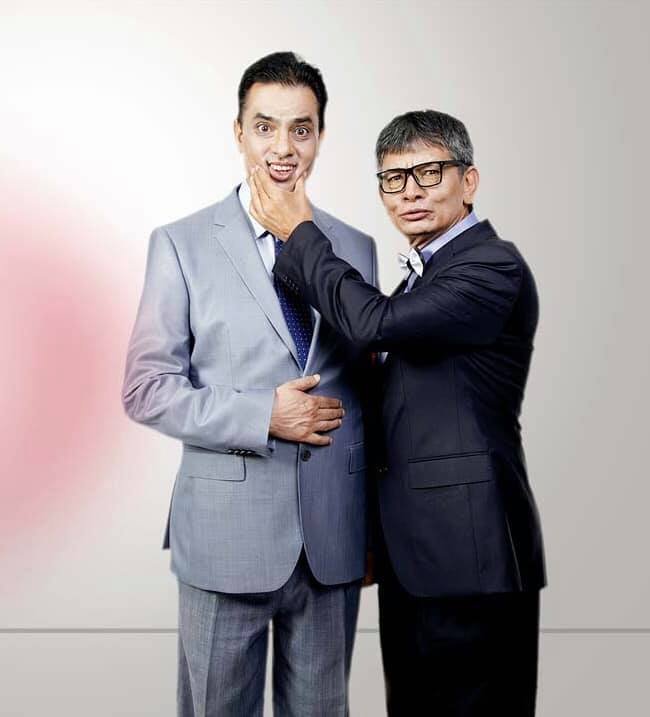