He is consistently cited as one of the first and the most influential rappers of Nepal and was labeled the “godfather of Nephop” by The Diplomat Magazine.
Khatiwada started his career at the age of 15 with his first track “Meaningless Rap” in 1994 and became mainstream with his counterpart Pranil Timalsena with other tracks like Timi Jaha Pani Jaanchhau, Malai Bhot Deu, Hami Dherai Sana Chhu.

Today, besides his career in the Nepalese rap music scene, Khatiwada is also one of the most influential vloggers from Nepal 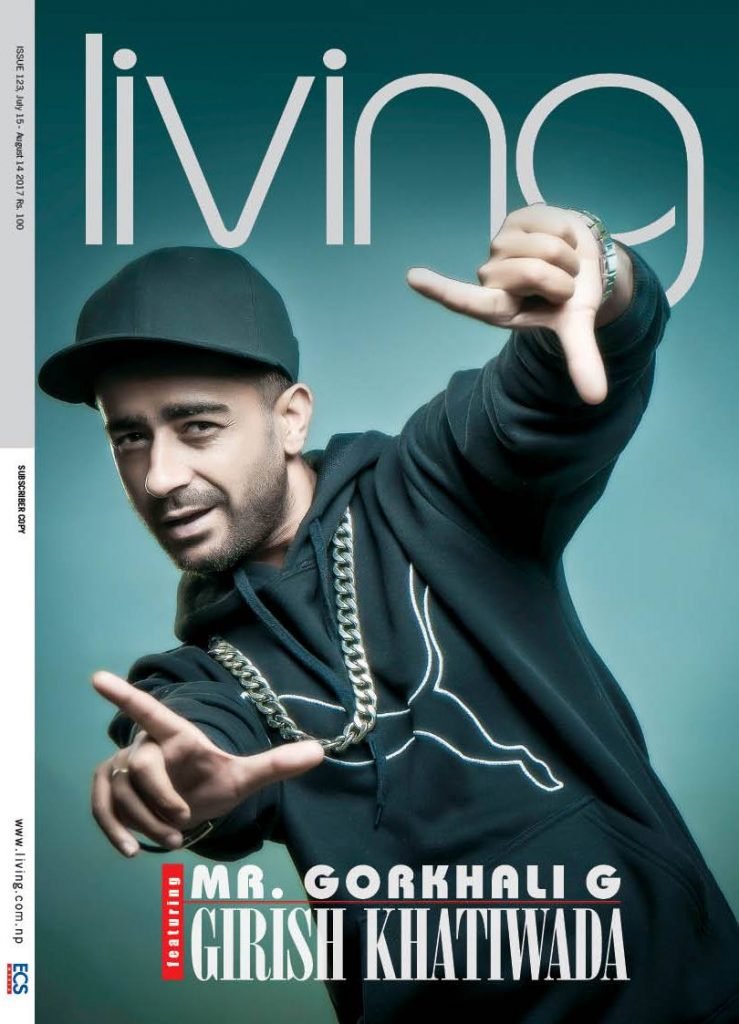 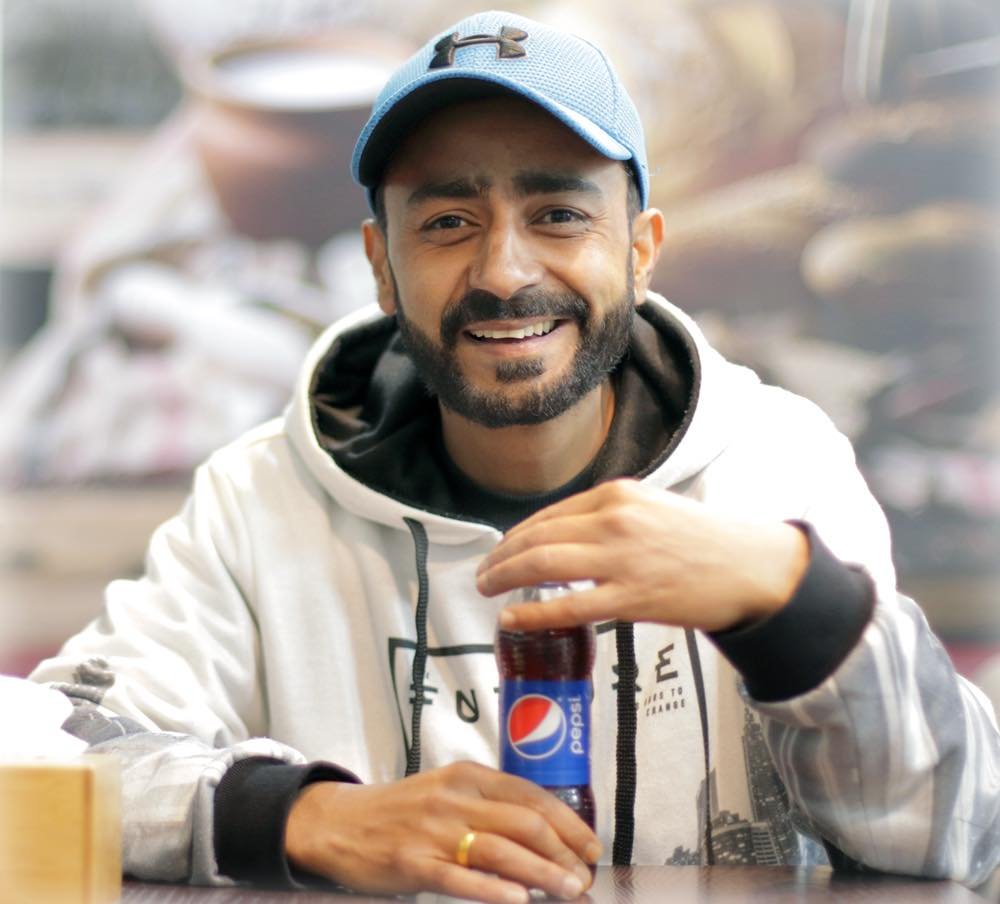 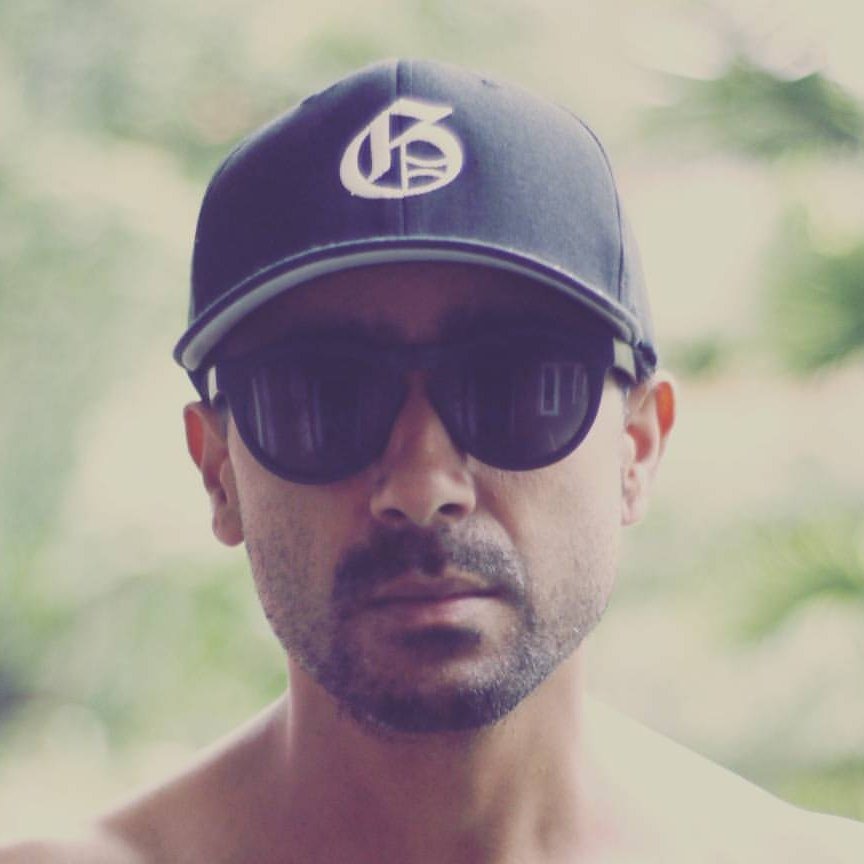 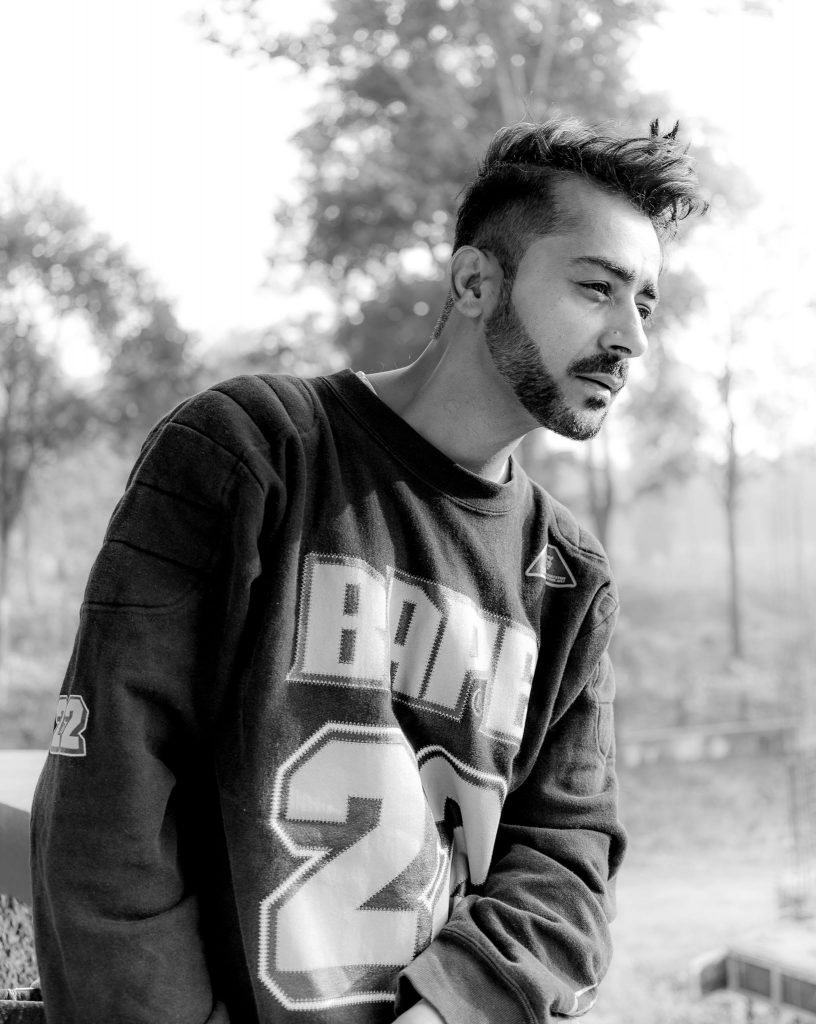 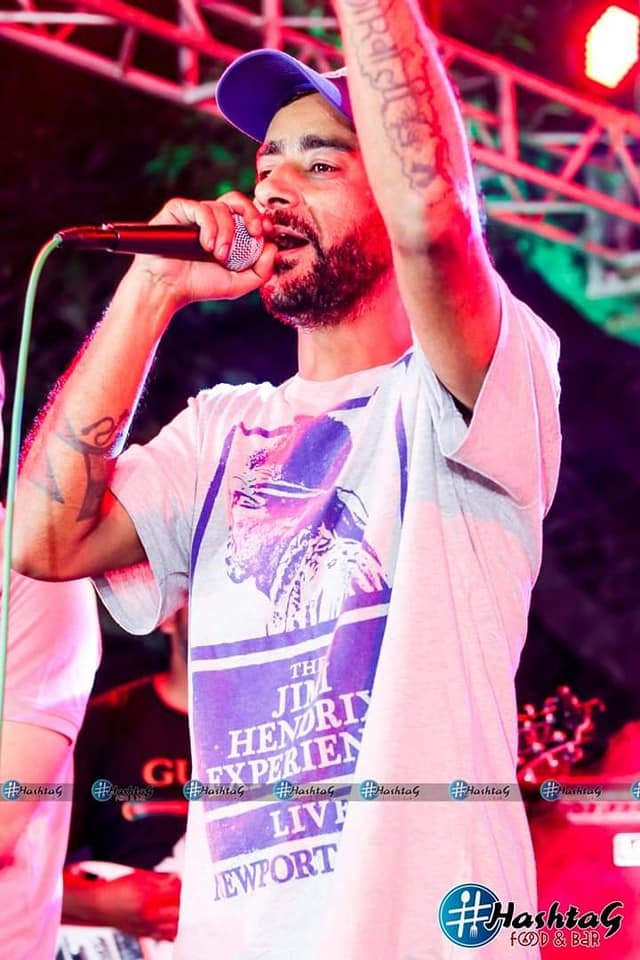 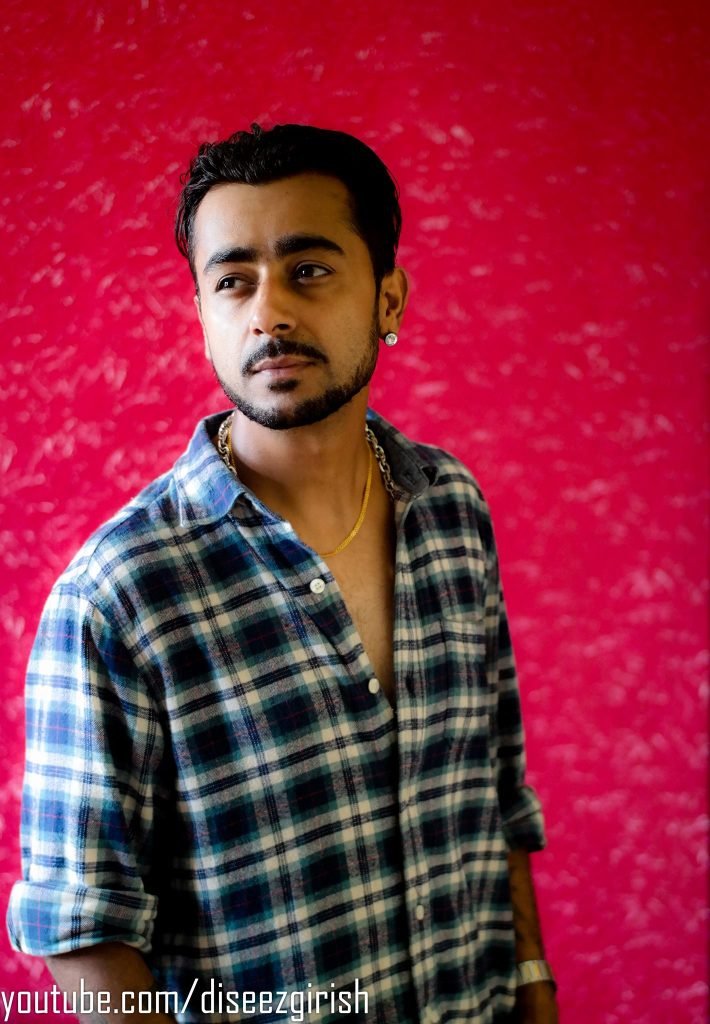