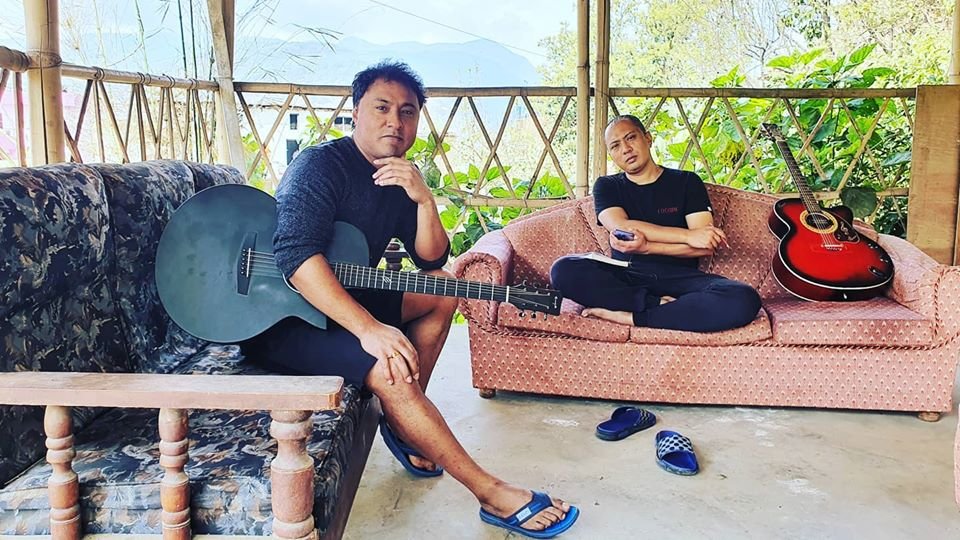 Deepak Bajracharya is one of the famous Nepali singer and lyricist from Kathmandu Nepal. He has sung several songs till date. He is one of the most commercially successful singer in Nepal.

He has done several tours around the world. In 2011, he toured the United States to promote Nepal Tourism Year 2011. His career in the music industry began with the release of his first album in 2047 B.S. with his former band “Lituluns” and “Chodi Gayo Priye” was the first song he recorded officially. 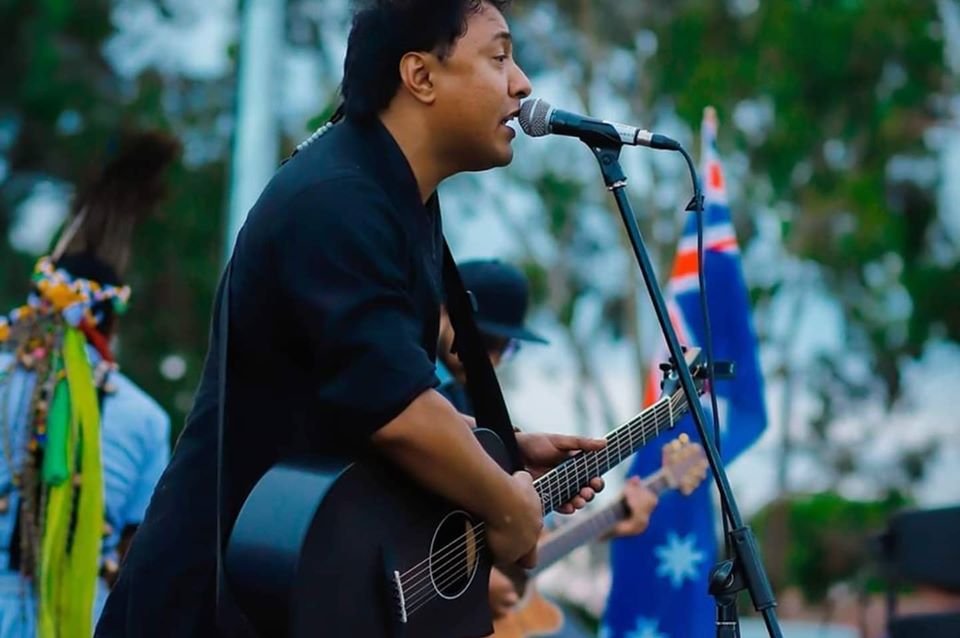 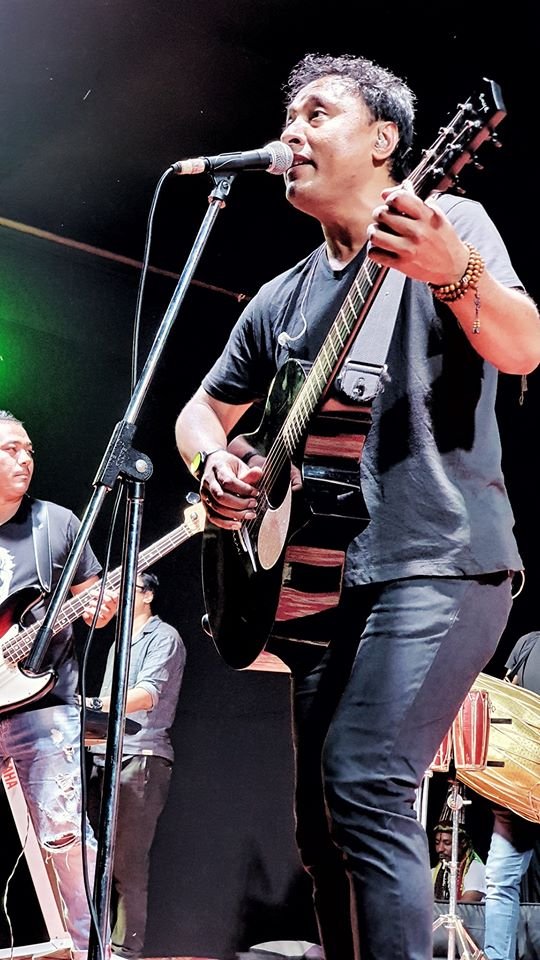 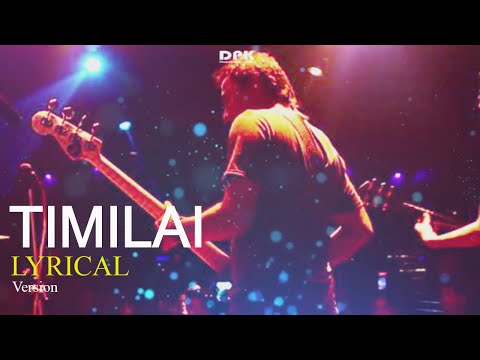 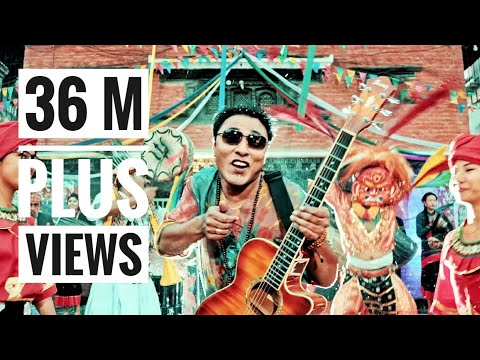