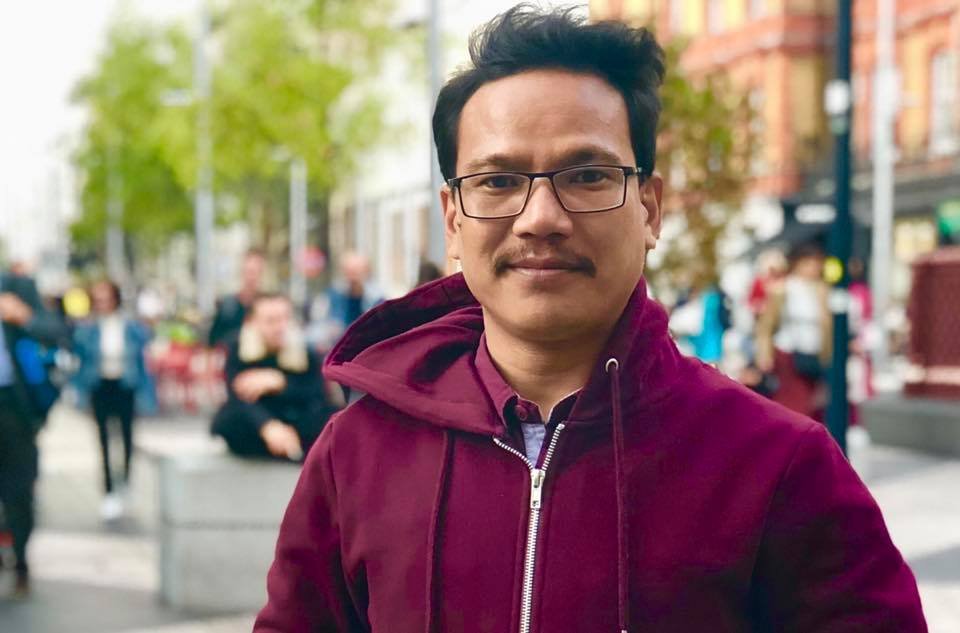 Buddhi Tamang is a Nepalese actor and a theatrical performer. He has appeared in numerous Nepali feature films, some music videos, television commercials and print advertisements.
Career
Buddhi Tamang started his career by joining a theater in Kathmandu and worked there for many years before making it onto the silver screen. He came to the limelight with the success of the hit film Kabaddi Kabaddi .His dialogue “Hait” started trending and helped him to gain recognition. He mainly works in a supporting role. He also had a role as “Hanumane” in the hit Nepali sitcom Television series Meri Bassai. 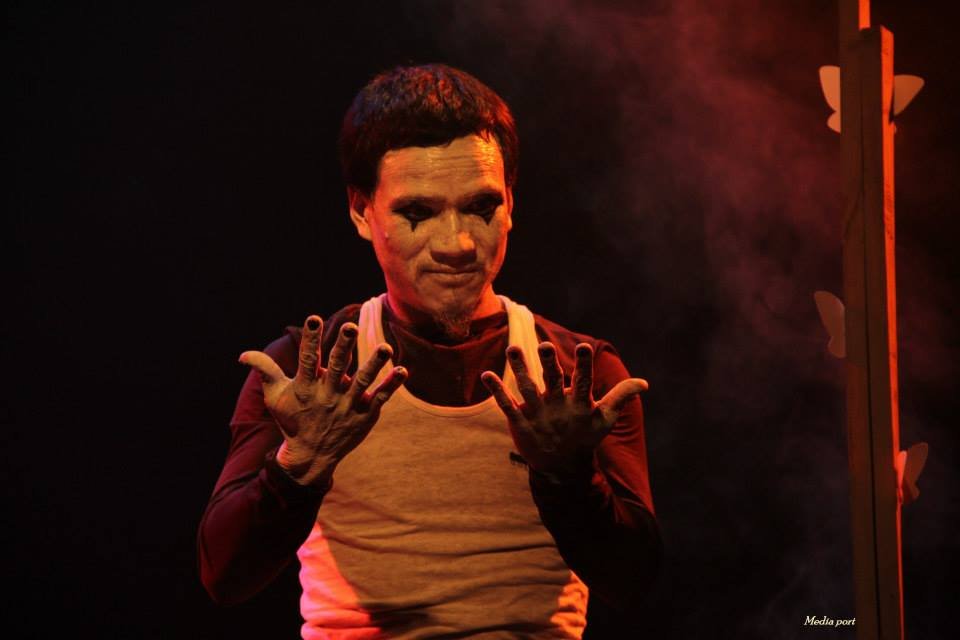 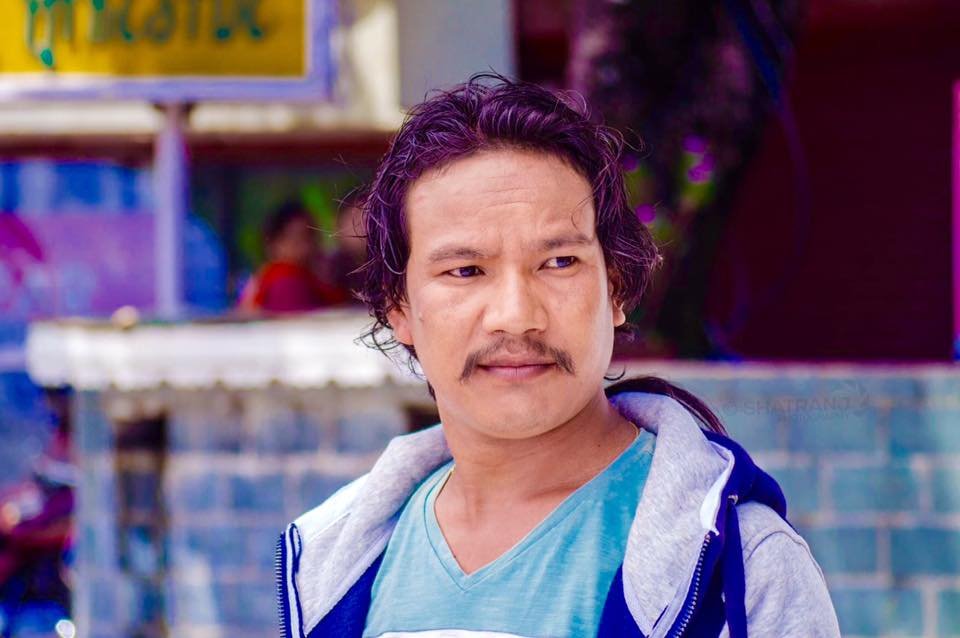