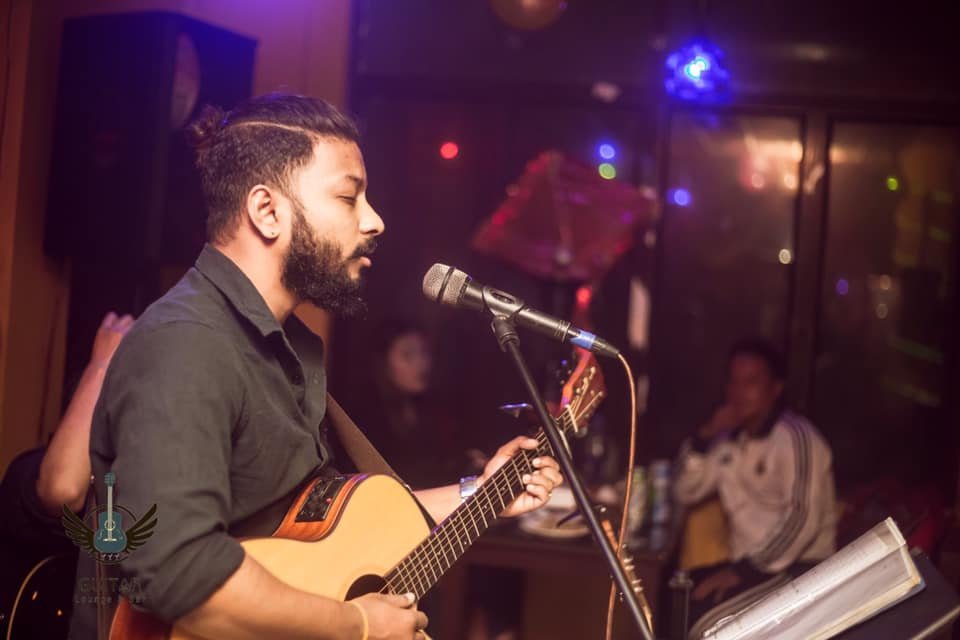 A music sensation, Bikram Baral is a Nepalese singer.

He rose to fame through international franchise show Nepal Idol Season 2. He won the first runner-up title in the show while Ravi Oad won the title.

He is also a playback singer. He is originally from the most beautiful city of Nepal, Pokhara. Baral the first singer in Nepal Idol season Two to record his song in the studio. 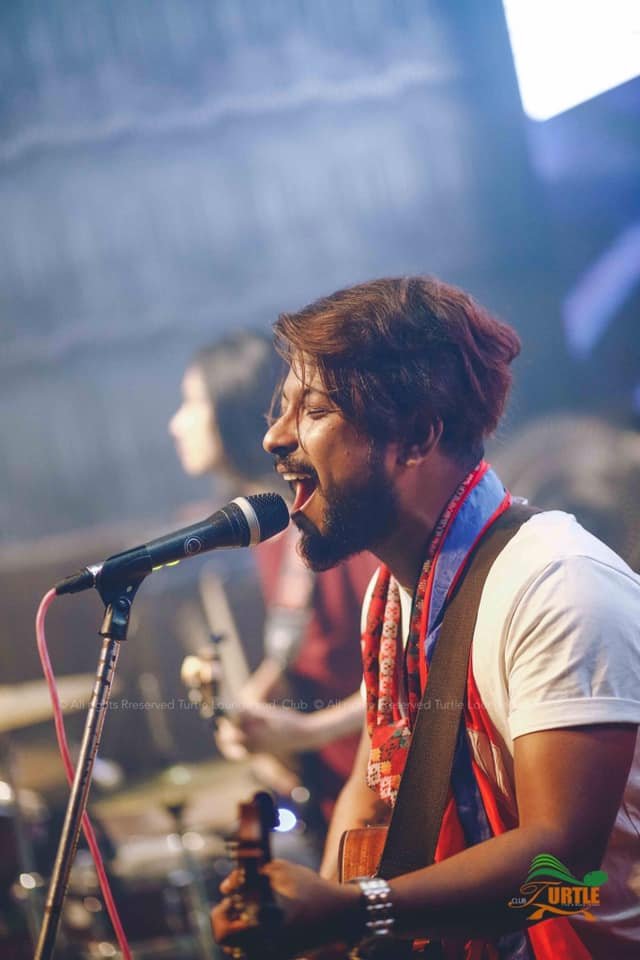 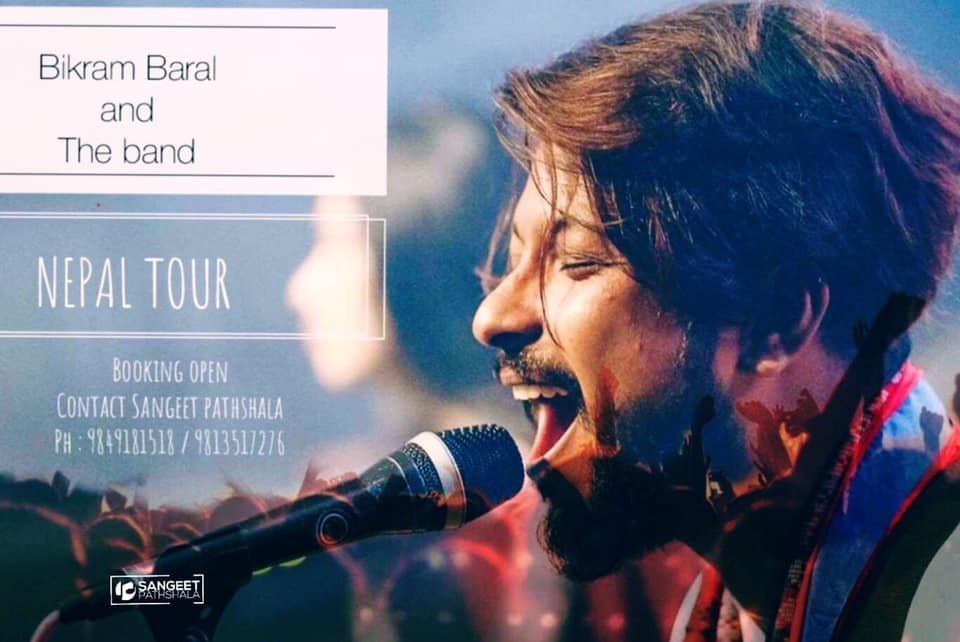