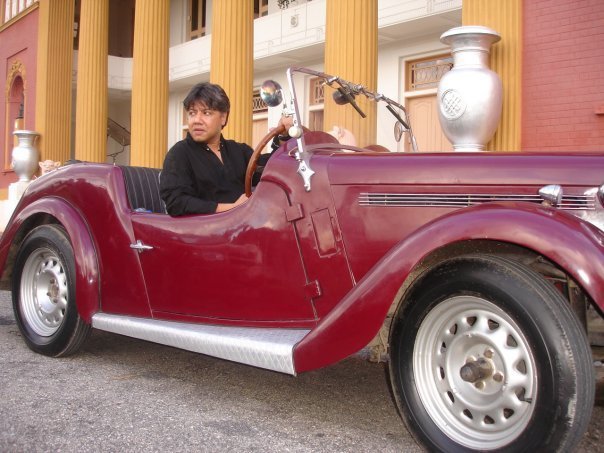 Bhusan Dahal is a Nepali music video director and media personality who has been based in Nepal since 1988. He is most noted for his contribution to the Nepalese television and video industry, and is also well known for his movie Kagbeni, where he made his directorial debut after making notable music videos, documentaries and features.

During 1988-1990 he anchored Sunday Pop, a programme of international pop music on Nepal Television (NTV), he initiated Disha Nirdesh, a political programme run on NTV anchored by Bijay Kumar, and has been hosting Fireside, a current affairs talk show on Kantipur Television, since 2003. Mr. Dahal served Nepal Television as a beginner and was the first executive producer for image channel, executive director for Dibyadristi, his own television production venture in Nepal before joining Kantipur Television as the chief executive producer.

Jiwan Kumar Parajuli professionally known as Jiwan Parajuli, is a famous film and entertainment journalist & writer of Nepal. He...