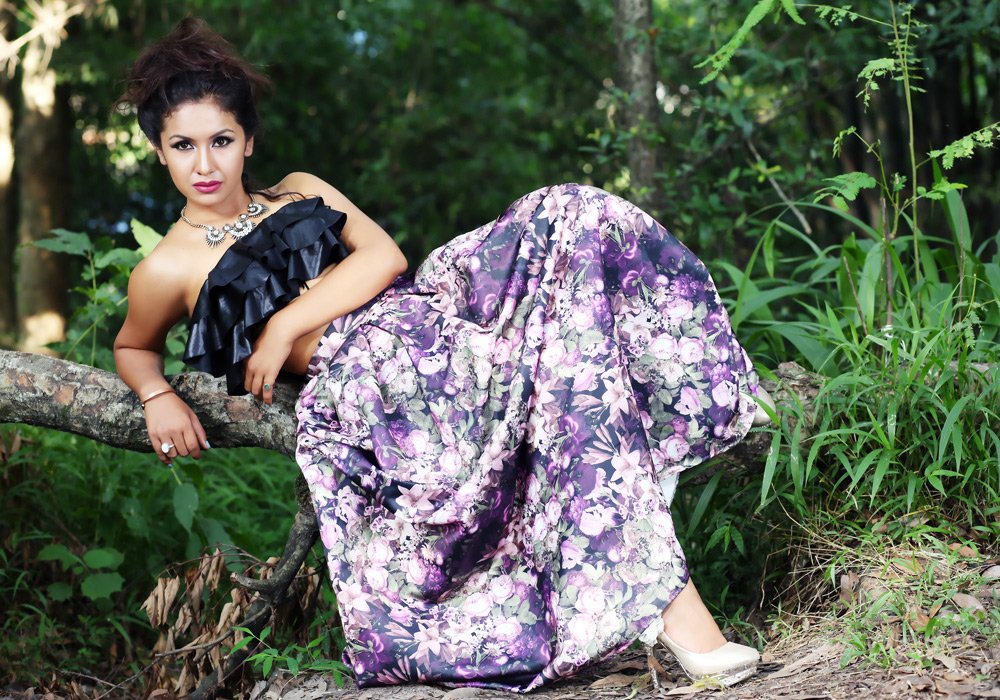 Benisha Hamal is a popular Nepali actress, Model and scriptwriter. She started her journey into the Nepali film industry from the movie Swar in 2010. Benisha has got the award of The Best Actress Award in 2018.

Benisha Hamal started her career as an RJ. Pop on demand was the first radio program. After that, she works for many radio programs. And later she started working in television. She worked for many Nepali television channels such as Channel Nepal, NTV Plus, NTV, etc. She also worked in numbers of music videos. She started modeling career since 2009. She started her film career from the movie Swor. She is famous for the movie Kalo Pothi, Blind Rock. Kalo Pothi was the first Nepali Movie that had been exhibited in Venice Film Festival. Apart from her modeling career, she also appeared in numbers of TV commercials, including ads for Yum Yum Noodles, Rio Juice, UTL, Rose Village Housing, Nova Ice-cream, and Wego Scooty. 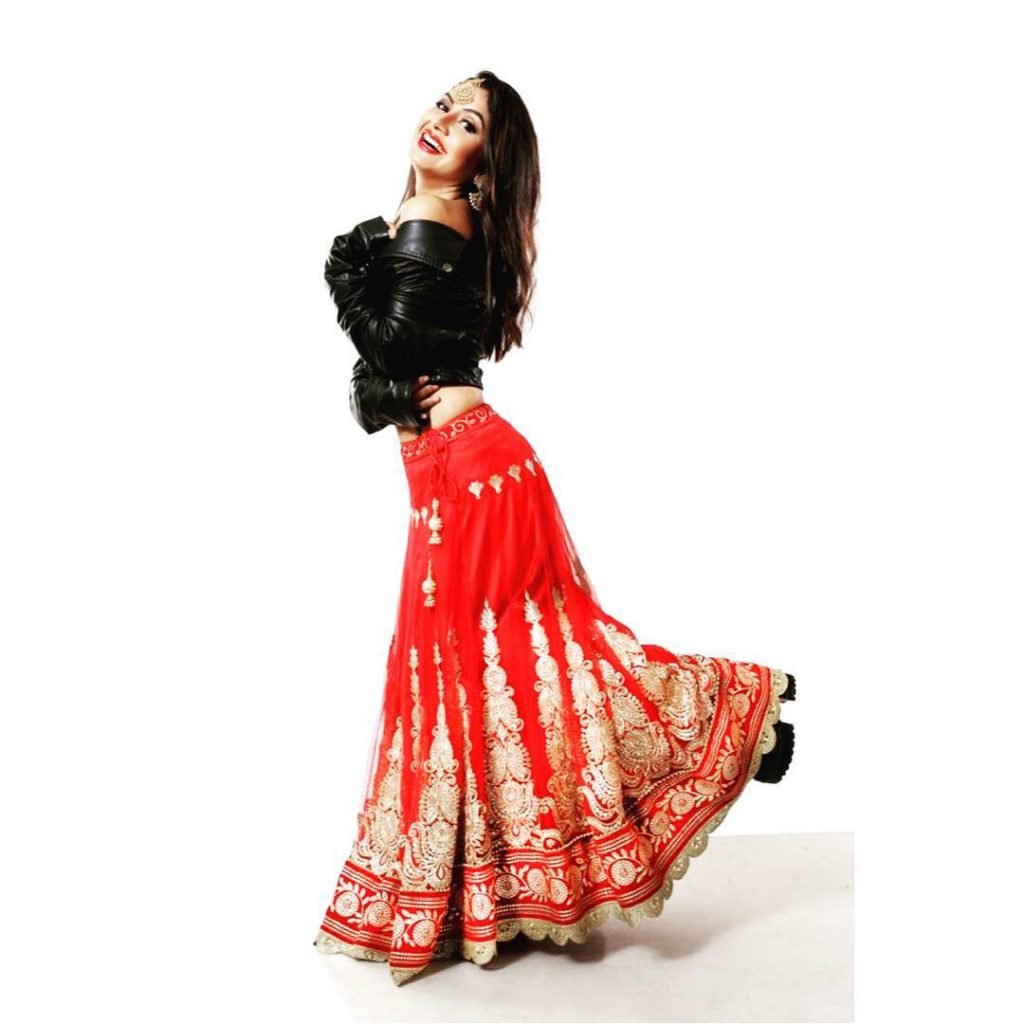 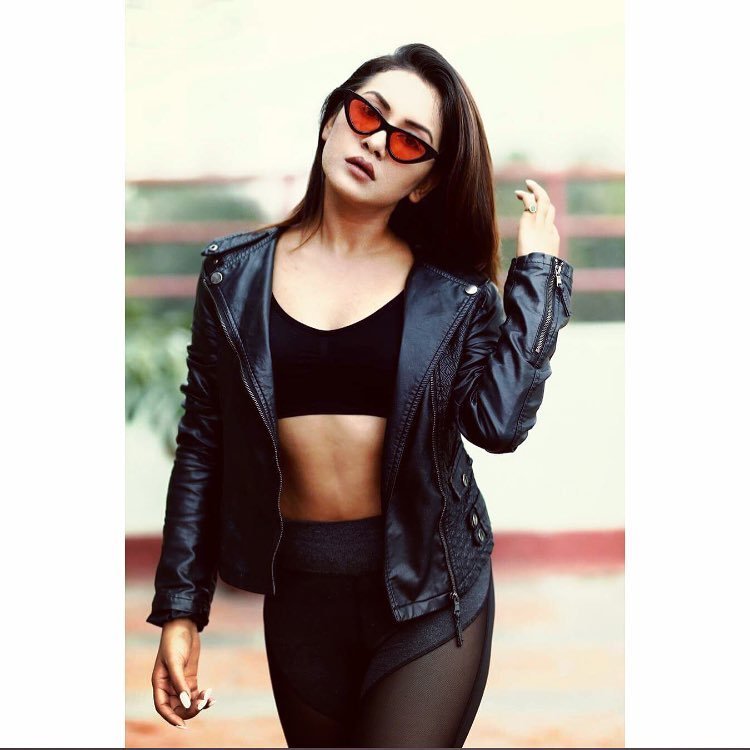 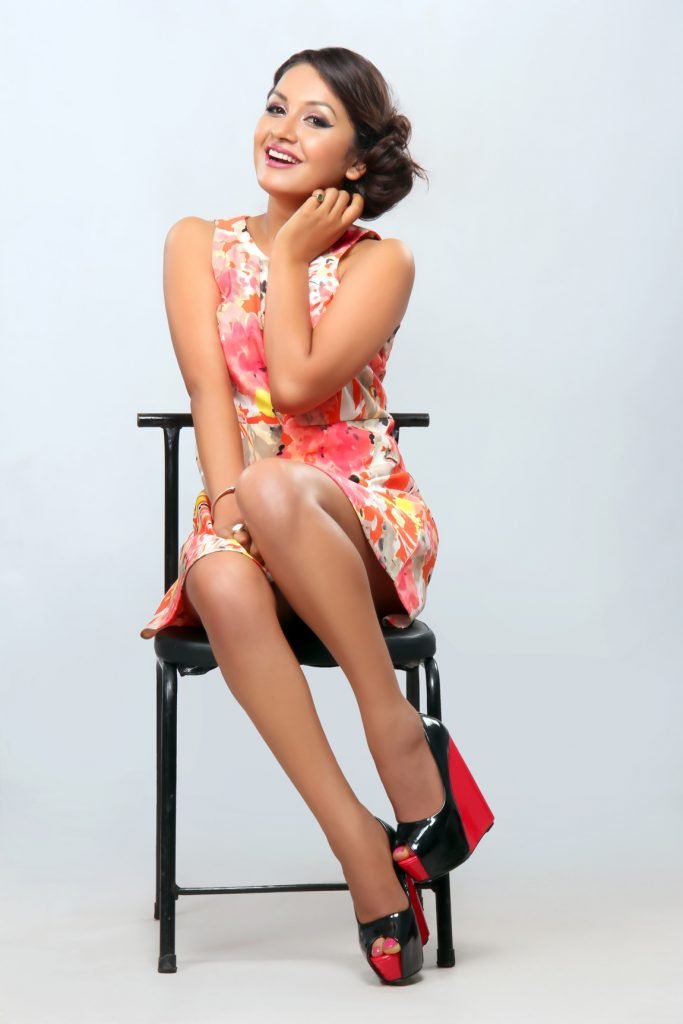 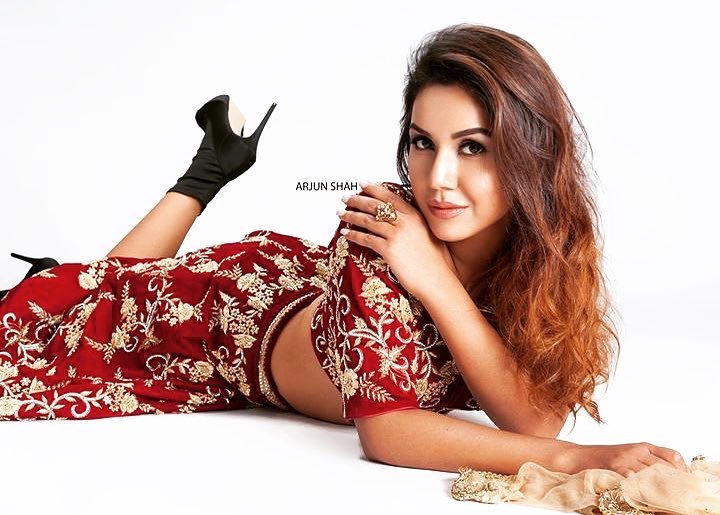 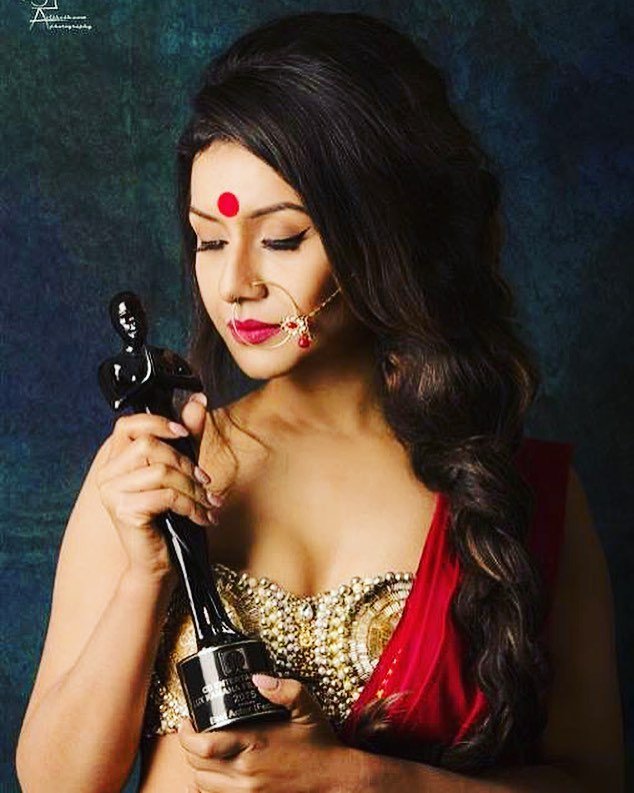 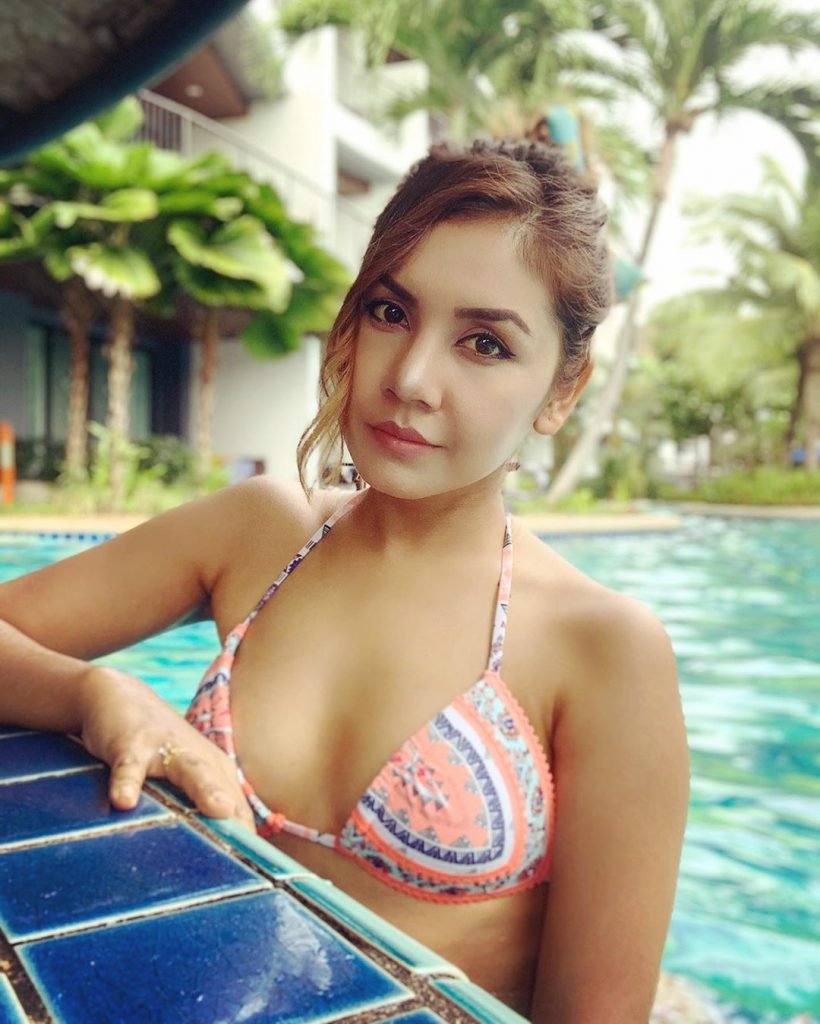 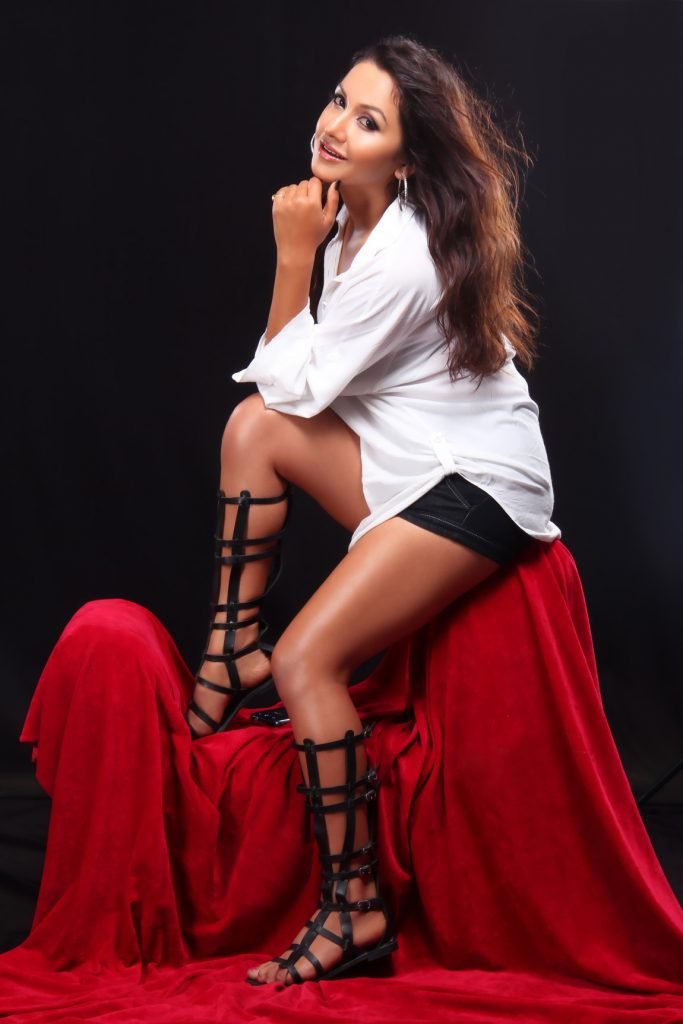