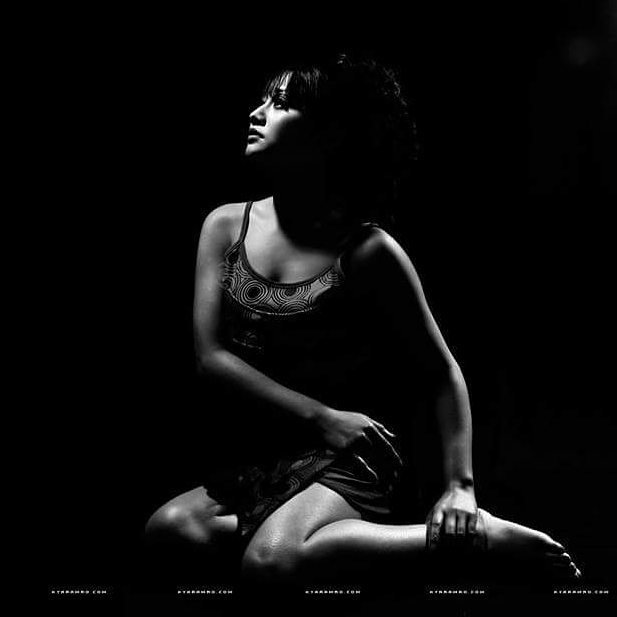 Ashishma Nakarmi was born on Nov 22 in Balambu, Kathmandu, Nepal to mother Asha Nakarmi and father Mana Raj Nakarmi who is renowned musician and Tabala player in Nepali music industry. She belongs to a newar community where she is elder sibling of two younger sisters. She spend her childhood days in Kathmandu. She did her schooling from Richmond Academy and also did her higher secondary from the same place. She went to United State for her further studies did bachelor degree in Hospitality and got graduated.

During her stay in US she did 4 months acting course from Acting school of Dallas, Texas from David S. John who is a Bollywood actor. Ashishma also took part in International Beauty Pageant “Miss South Asia Texas 2012” where she was crowned as 2nd runner up. “The shows build up more confident and taught how to present oneself to different world says “Ashishma.”

At the age of 5 she did her first stage performance. Ashishma says that “she is really happy with love and support made by her family in every step of life.” Also did junior diploma in Sitar when she was in grade 8. After passing out SLC Ashishma did her first music video “Taha Chaina” when she was 15 years only. She always dreamed of having her own identity and earn both name and fame in the movie industry. Her father Mana Raj Nakarmi who was always like her friend debut a Newari music video “Mikha Ya Ajala” as a side dancer. The album was released with her cover picture where then she was offered with various Newari Movies. She aimed to be a good actor and good human being. 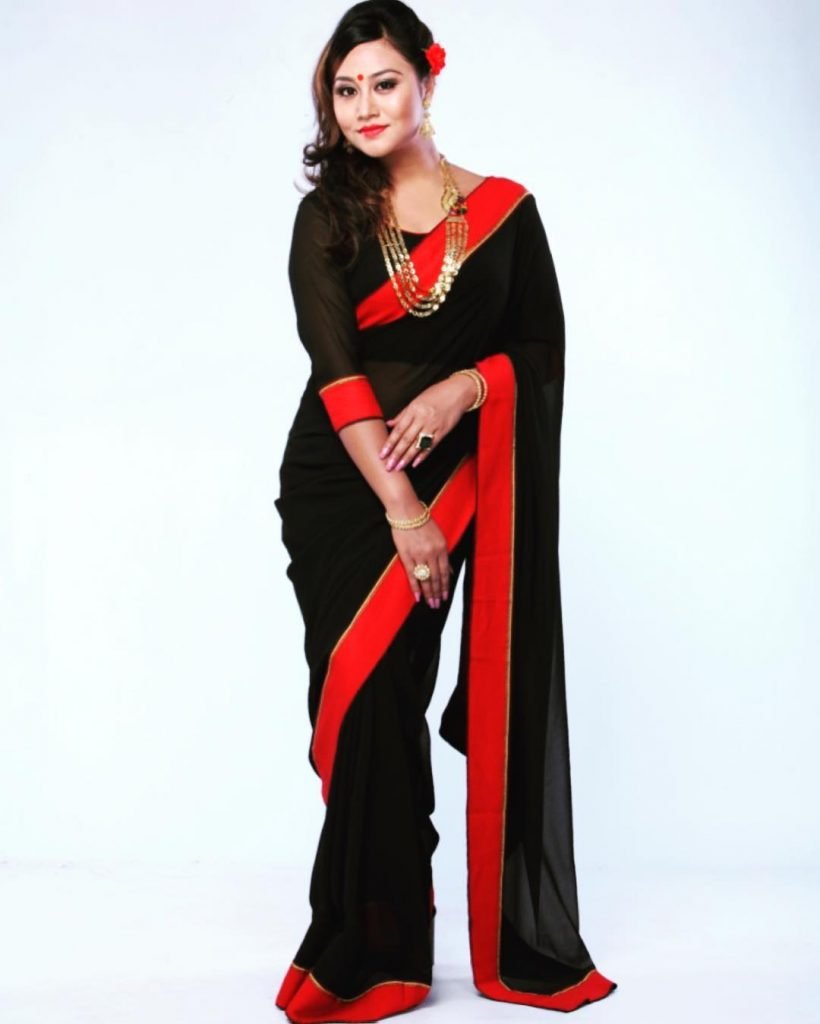 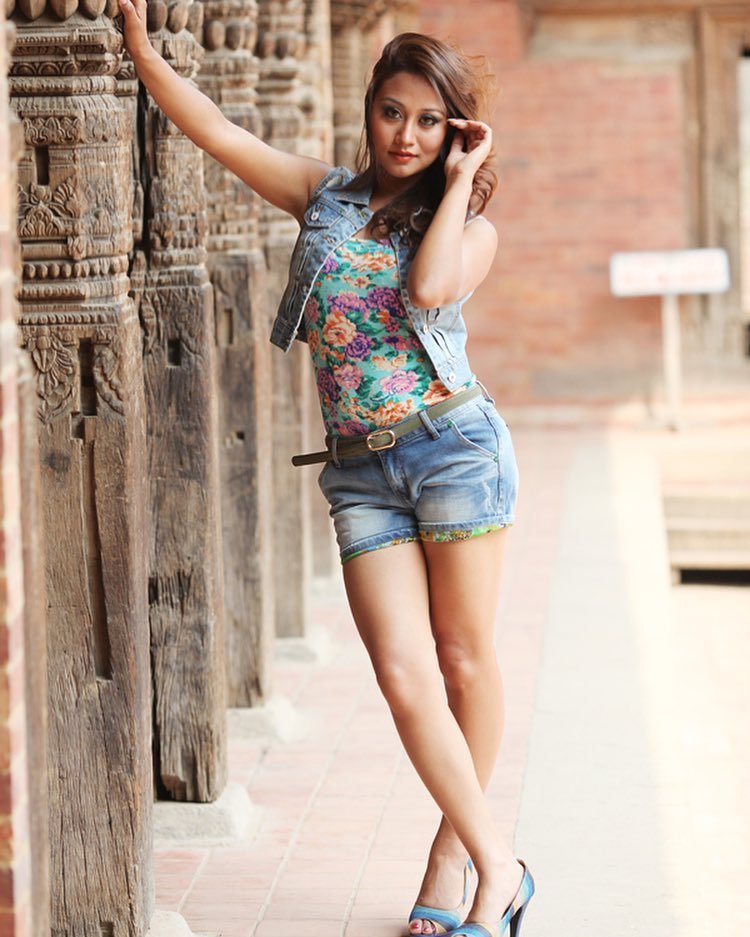 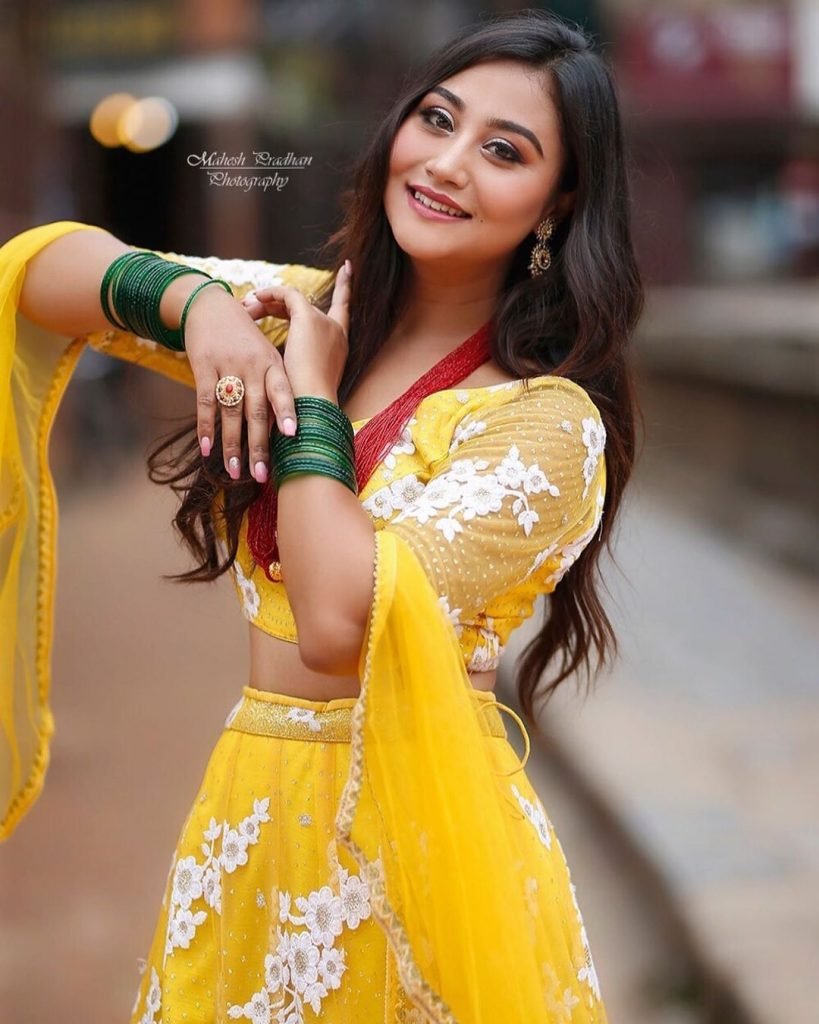 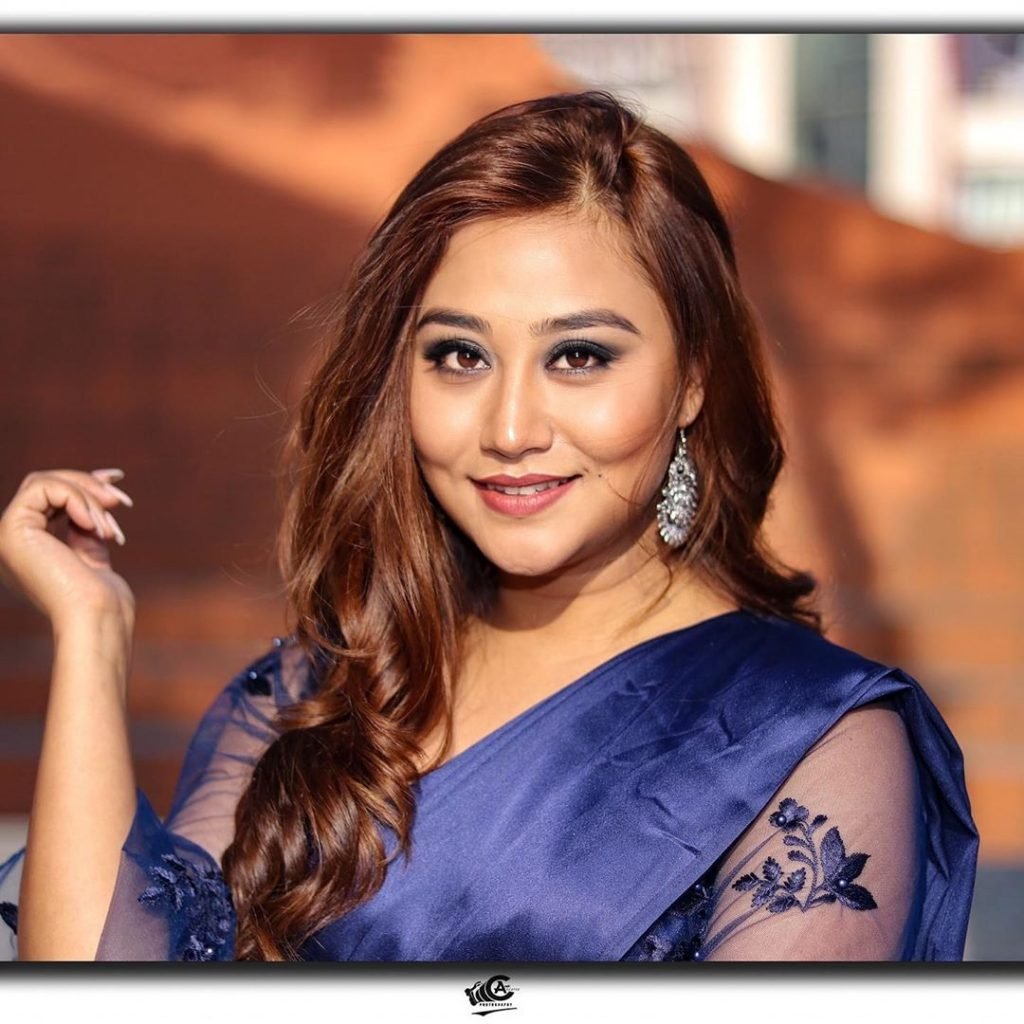 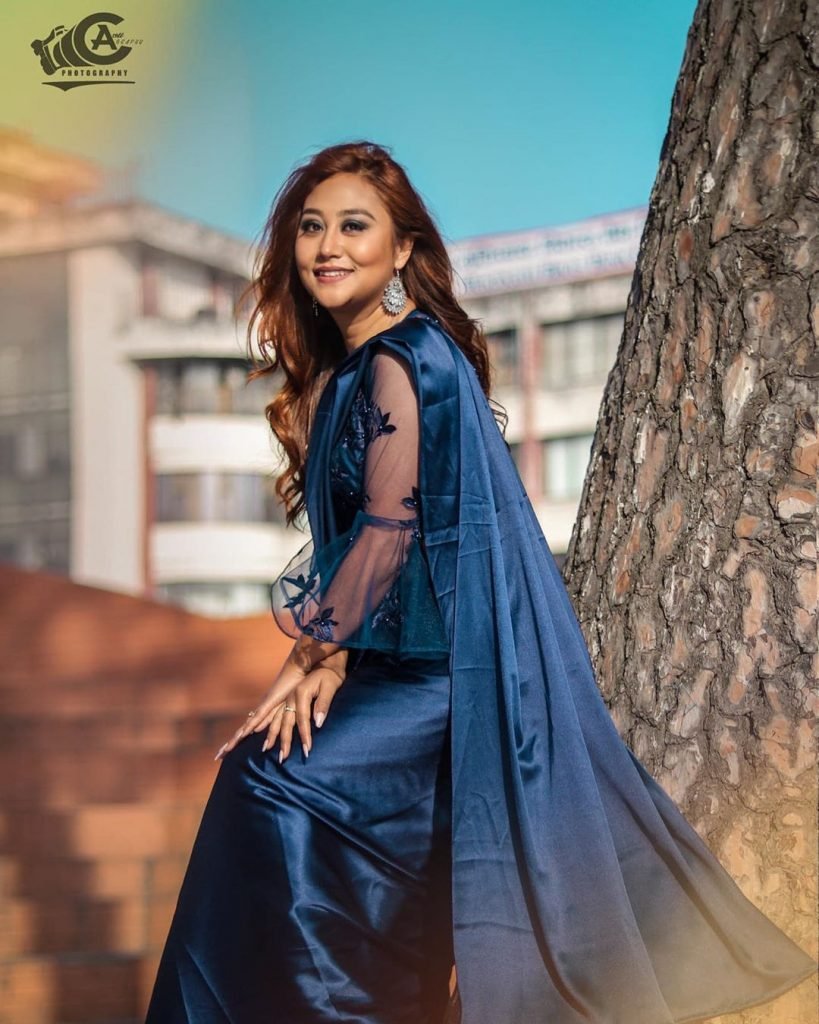 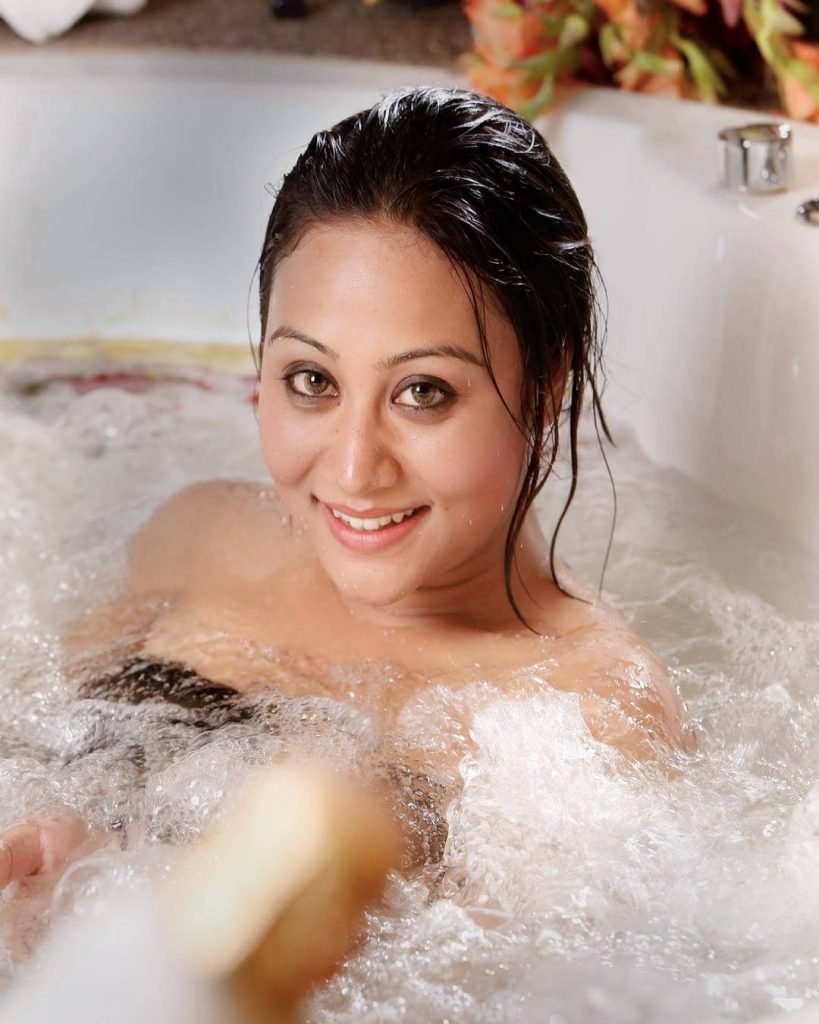 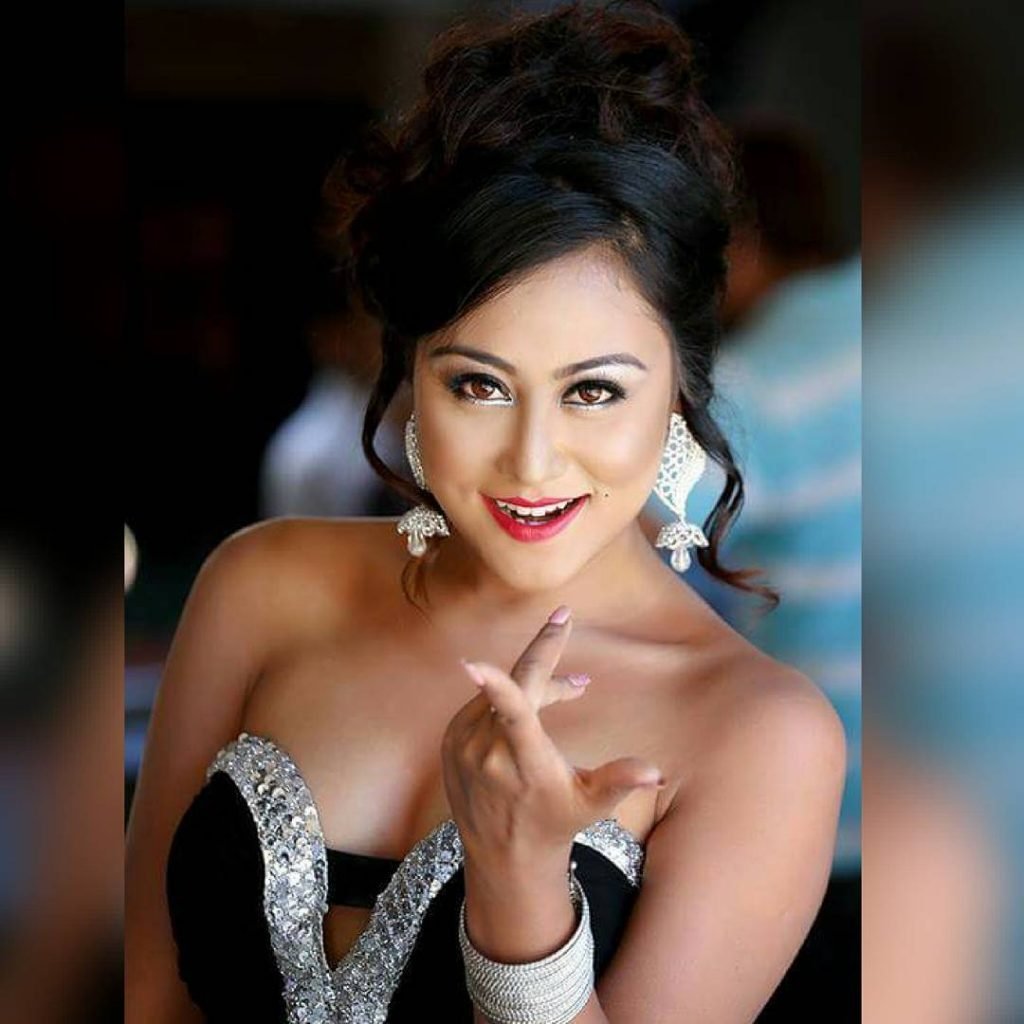