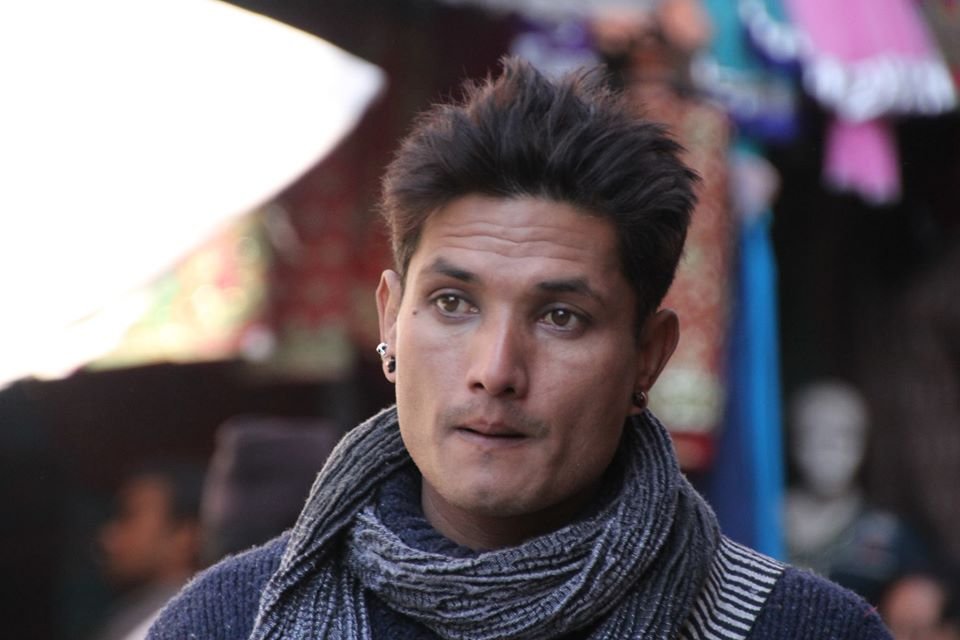 Arpan Thapa is a Nepali actor, director, and scriptwriter.

He studied acting in Mumbai in 2002 before returning to Nepal to start his career in the Nepali film industry. He sold CDs at Mahabouddha, to promote the business of a friend, where he met Murray Kerr, the director.

Thapa began his acting career with the Nepali film Sick City, playing the lead role as Krishna. He has directed the movie Mukhauta , which was released on 13 June 2014 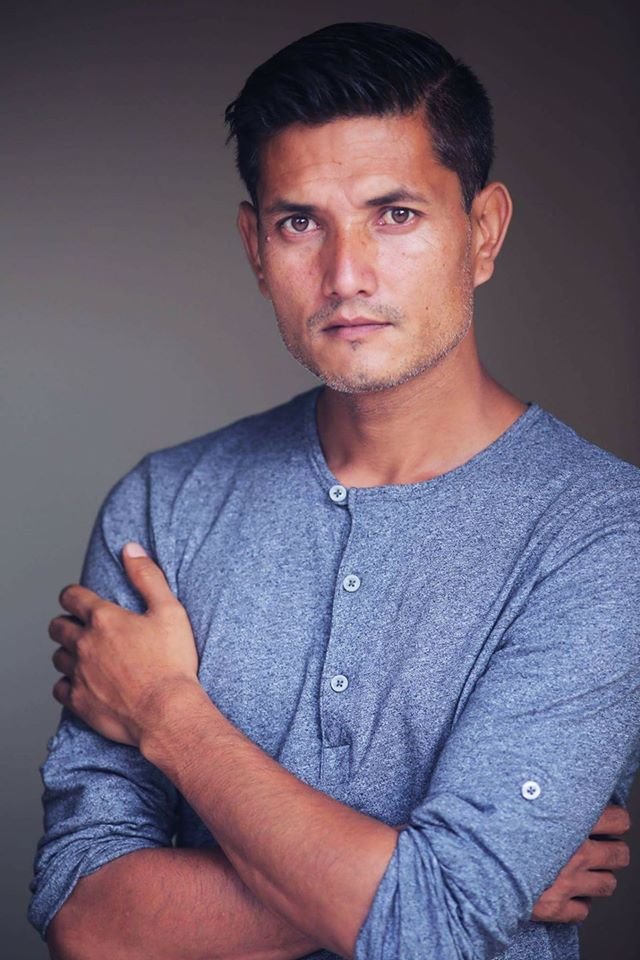 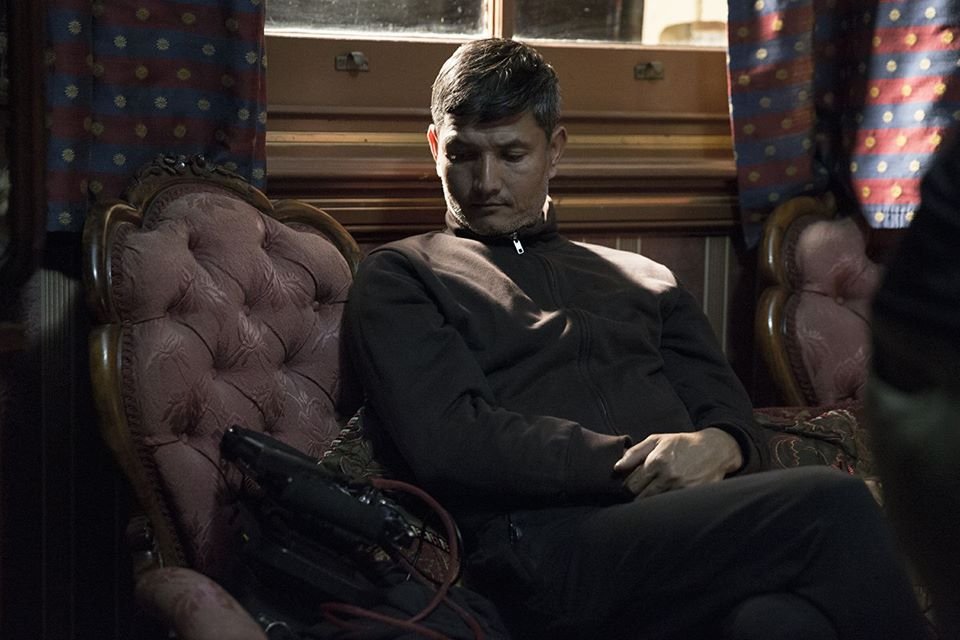 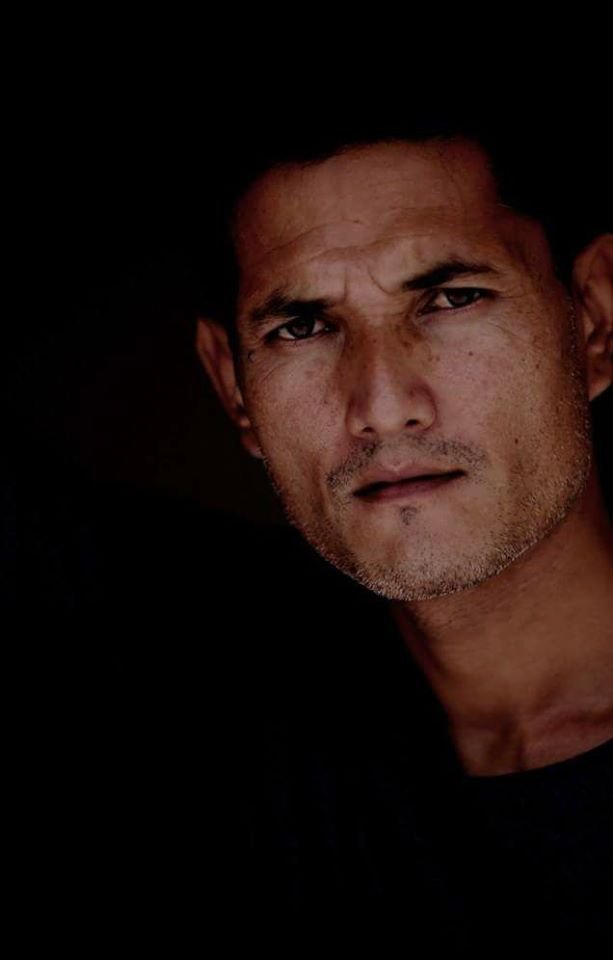 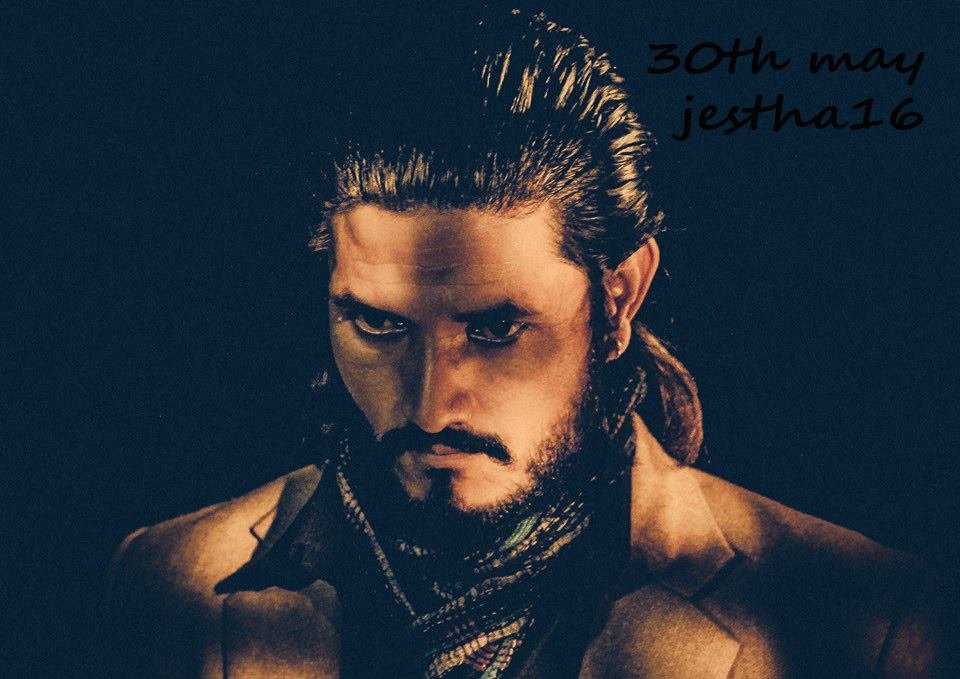 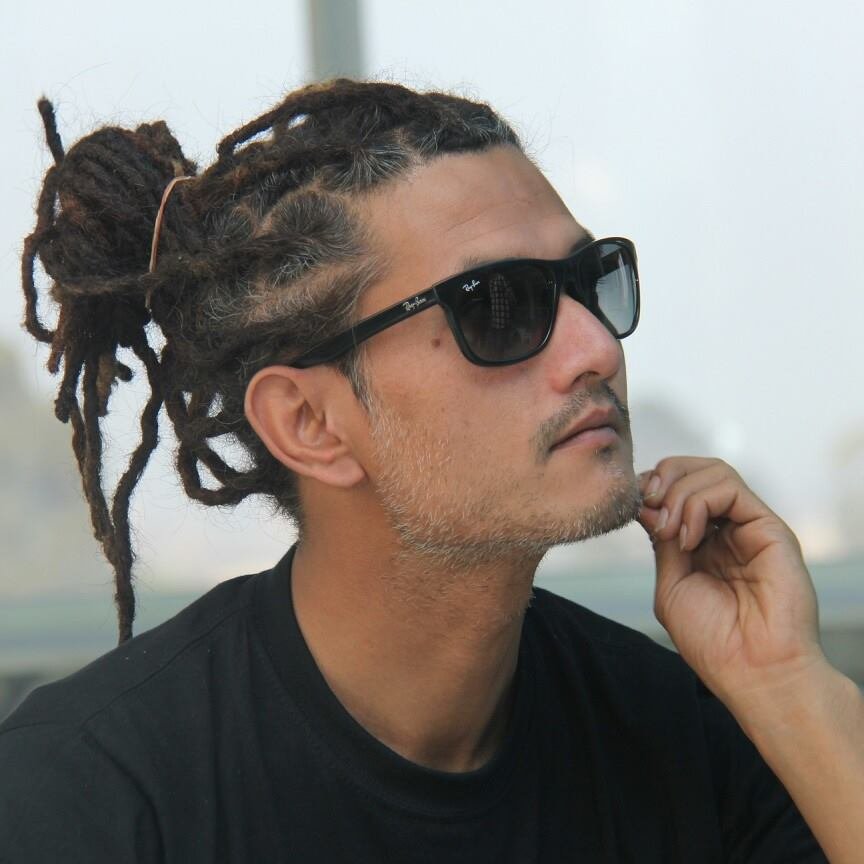 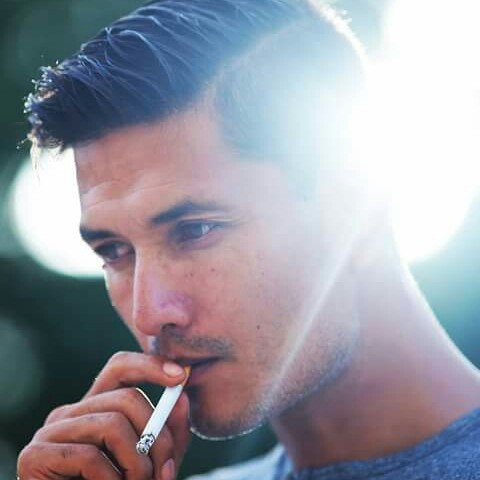 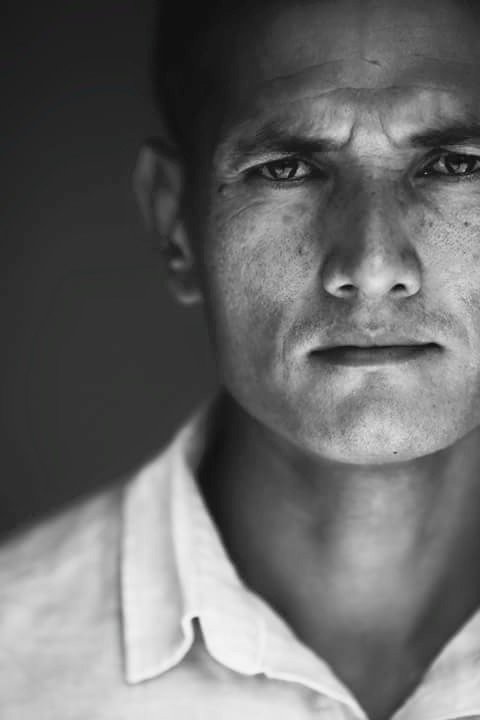 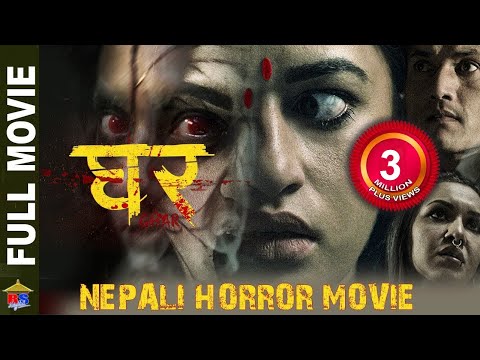 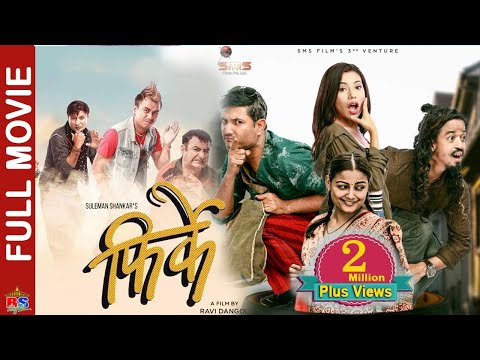 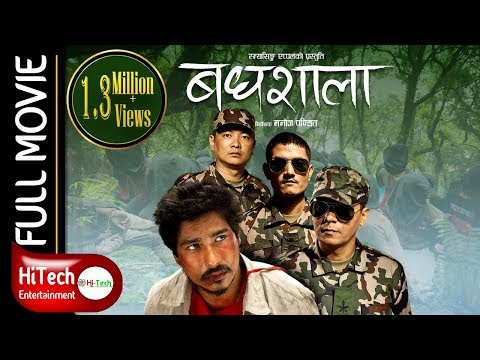 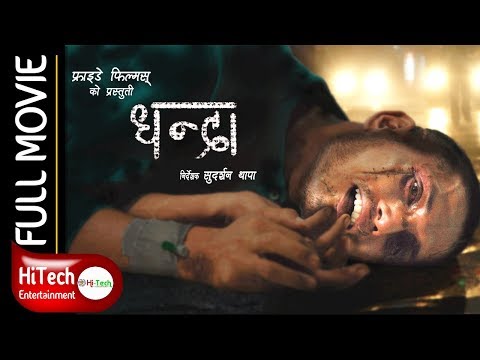 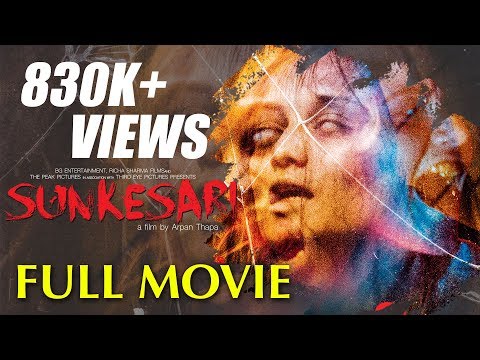 bikram malati born (2003-07-12) a successful Actor & an Youtuber director blogger his from nepal dharmapur kailali Malati is a film...