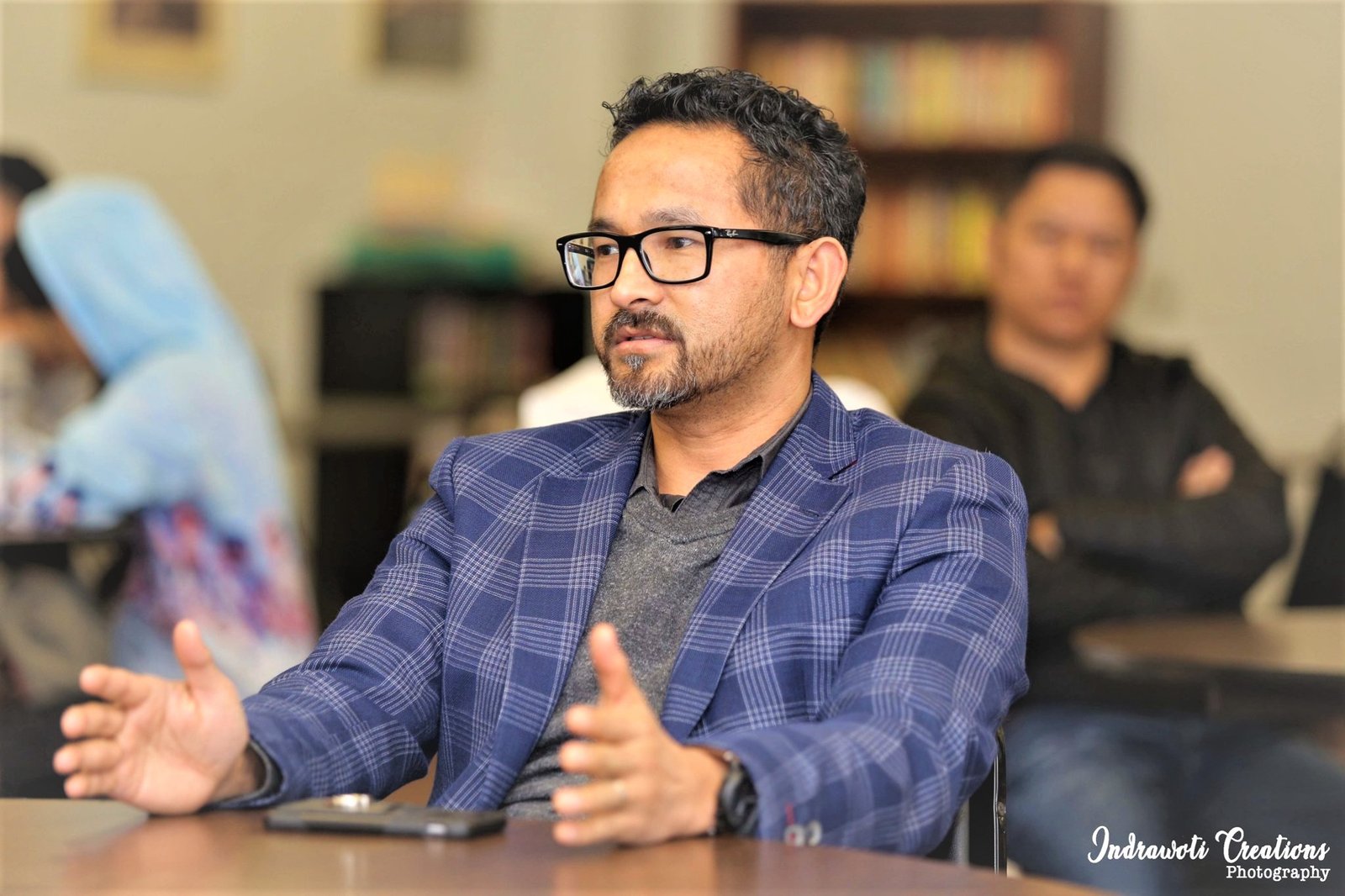 Amber Tumbapo Subba is a Nepali music composer, lyricist and singer currently living in the U.S. He was born and lived in Bhutan until 1992 when his family moved to Nepal. There he learned music from Prakash Gurung and Guru Dev Kamat.  In 2008, he moved to the United States where he currently lives with his parents, wife and two children.

Amber Tumbapo Subba has composed dozens of popular songs like Jalera Mutu (singer Santosh Lama), Sanima Sani (singer Shiva Pariyar), Birsidinchhu Bhanera nai (singer Uday Sotang) and Hidda Hiddai (singers Satya-Swaroop Raj Acharya). His first solo album AMBER, in collaboration with singer Santosh Lama, brought his music to the attention of a wider audience.  He followed this success with the release of his second album as a solo composer; Prajiwal, with lyricist Gopi Dahal.  He continues to compose songs for collection albums for various artists. Amber has also been involved with public health awareness projects; composing songs for the Stop Suicide and COVID-19 awareness campaigns. Despite living outside Nepal, he maintains his involvement in the Nepali music industry, working with both Nepali and Bhutanese artists abroad. 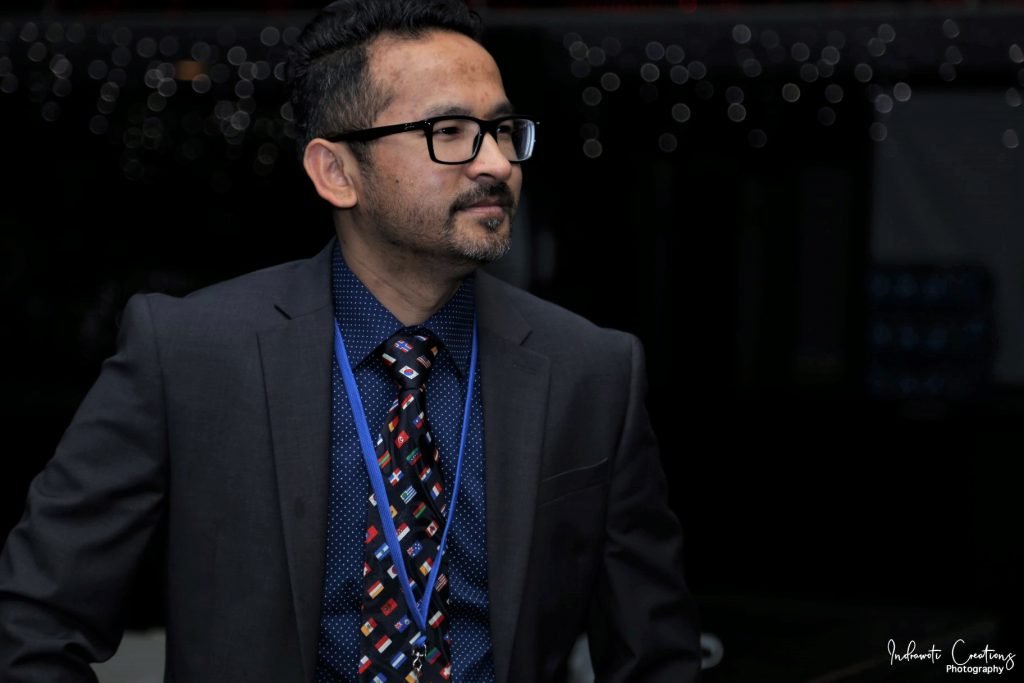 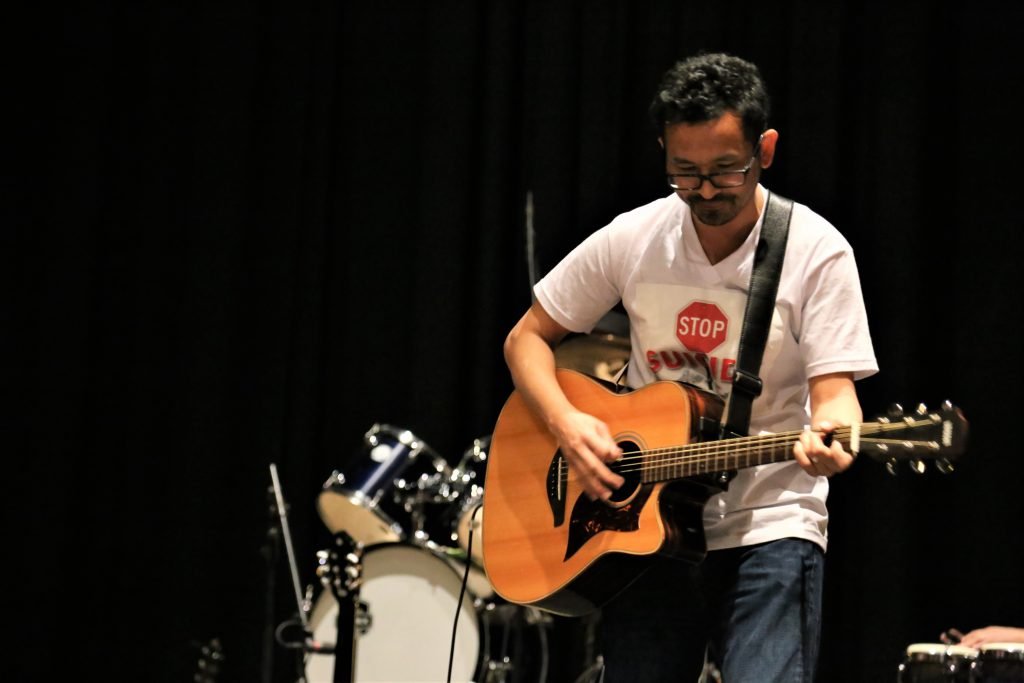 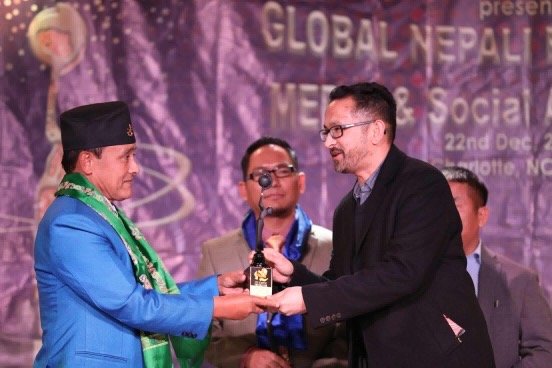 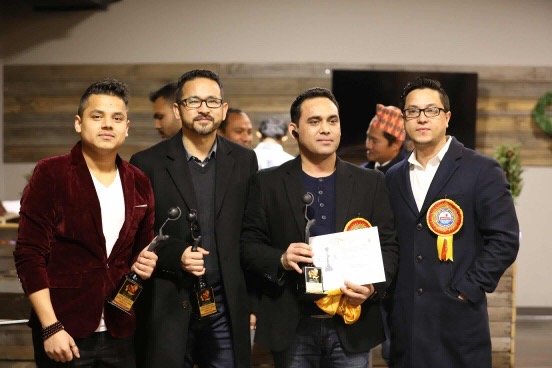 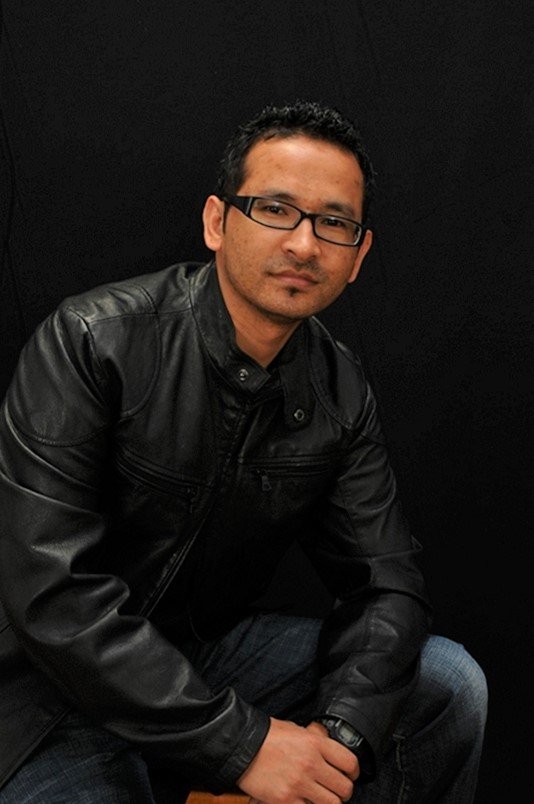 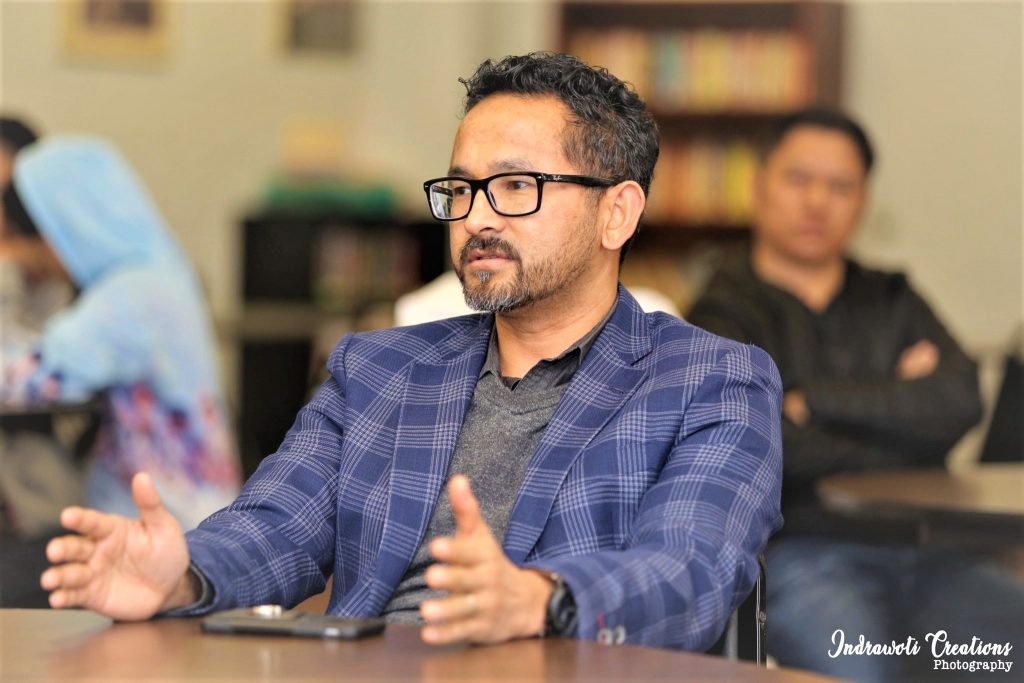 Amber Tumbapo Subba is a Nepali music composer, lyricist and singer currently living in the U.S. He was born and...