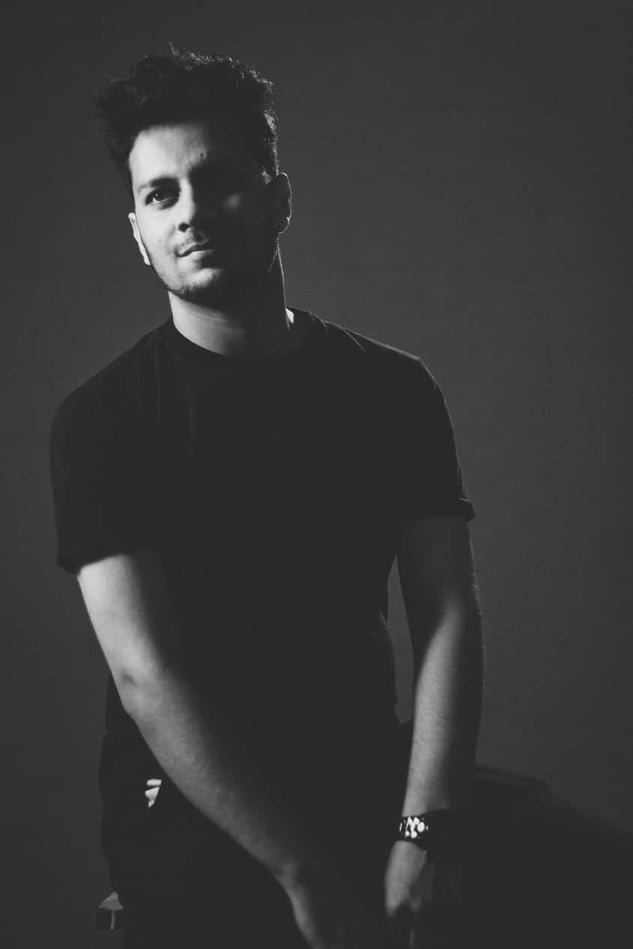 Aashish Sharma Pangeni is a Nepalese artist. He has starred in short films and music videos. Engineer by qualification, Aashish has worked as a stage and screen actor, director, producer, screenwriter, model, voiceover artist, etc.

Aashish Sharma is also the recipient of numerous awards including Best Actor and Director for the film ‘Darkmoon’ in ‘Glocal Short Film Competition 2020’. His next film ‘Chronic’ was awarded the second runner up prize at ‘Kalinga International Medical Film Festival 2018, India’. ‘Visa’ was another short film which got official selection at ‘Saath Sadhaiko Short Film Competition’. His two ad-like short videos ‘Worldlink and Me’ and ‘Study In India’ are awarded as the Winner and Second Runner Up respectively.

Robin is a singer and a professional voice artiste from Nepal. He sings contemporary Nepali songs. Some of his hits...