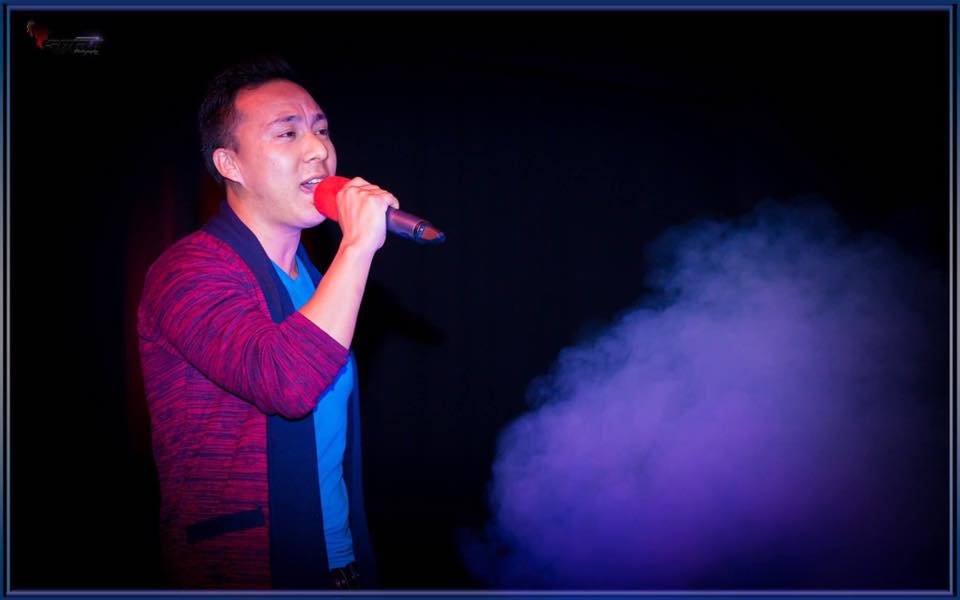 He started his singing career in Nepali music industry after winning the second season of the singing reality show Nepali Tara in 2007 AD.He has done playback singing for hundreds of Nepali filmy songs and collection albums. He’ve released three debut albums. He is known for the songs like ‘Batuwa’, ‘Behuli’, ‘Pheri Farkera’ ,‘Jindagiko Goretoma’ e.tc

He first participated in the first edition of Nepali Tara in 2005 AD where he was able to make it to Top 20. When Nepali Tara returned with its second season in 2007 AD, he again participated and won the title of ‘Nepali Tara 2’ in 2007 AD. As the winner of ‘Nepali Tara’, he was introduced to Nepali music industry. He started playback singing with Chetan Sapkota's "Ke Saaro Chitikka Mileko" for the film Bhagwan Sabaiko and went on to sing for films like First Love, Visa Girl, Ek Din Ek Raat, Swor and for films that were not released, during this period. Santosh released his debut album Batuwa in 2010 and won Best Newcomer award at Annapurna Awards. The song "Kasle Suruwat Garyo Hola" from a collection album was released during the same time; this song took him to another level as a singer. In his career of more than one decade, he has come up with three solo albums as a singer while he has sung for about 50 collection albums, and more that 40 films. After Batuwa, he released his second album Ambar in 2013. In August 2015, he came out with his third album titled Akshata. 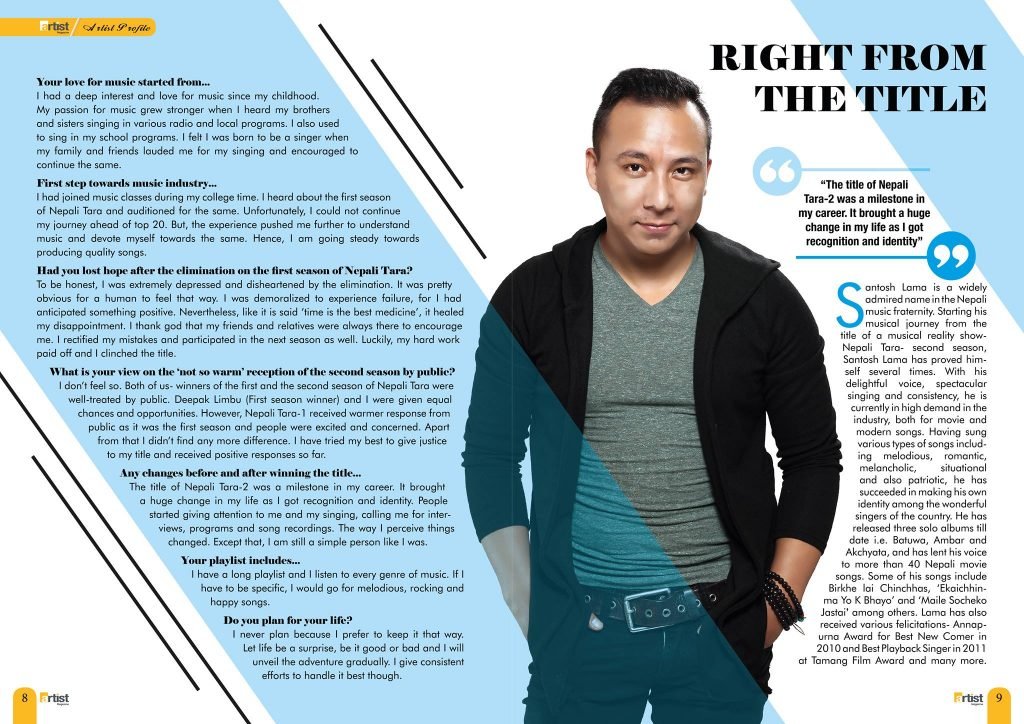 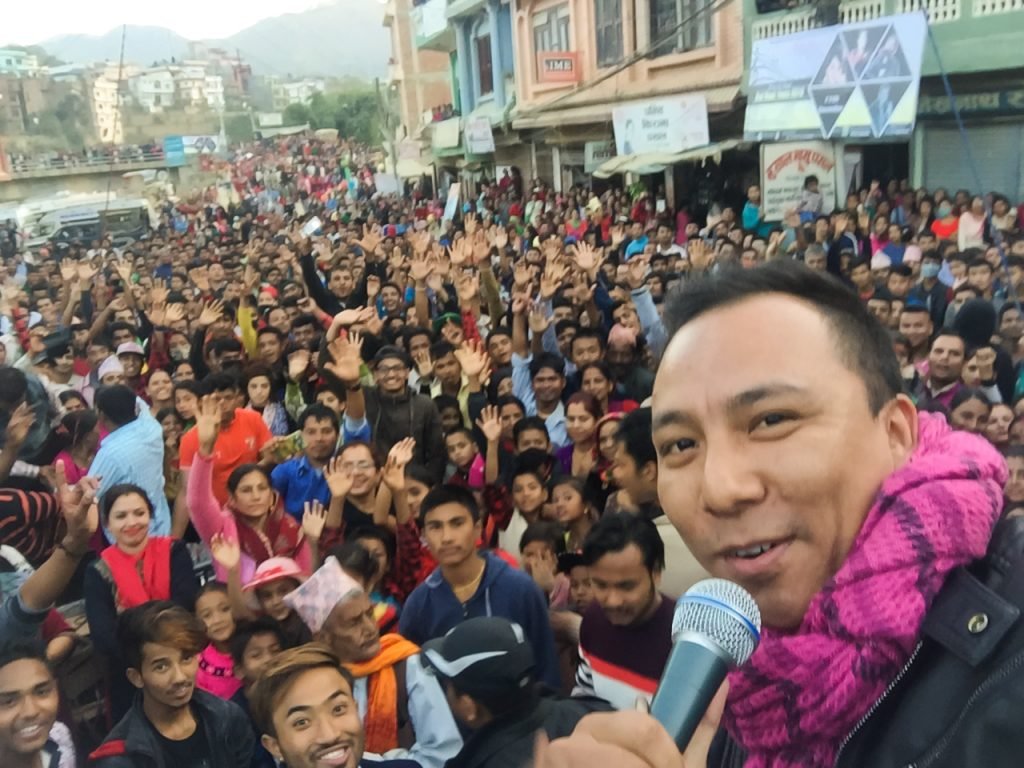 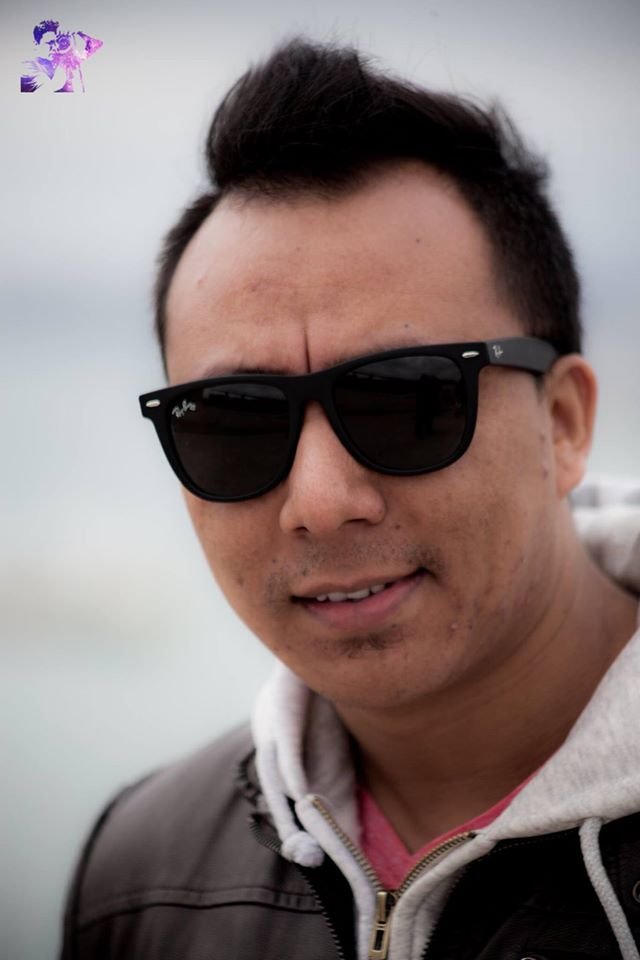 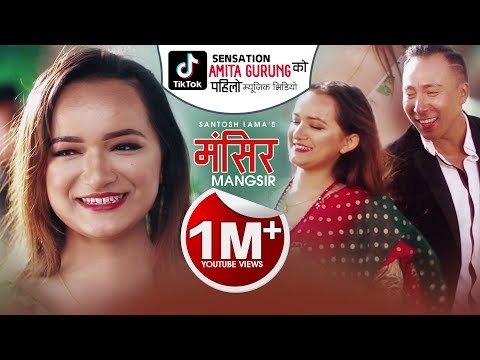 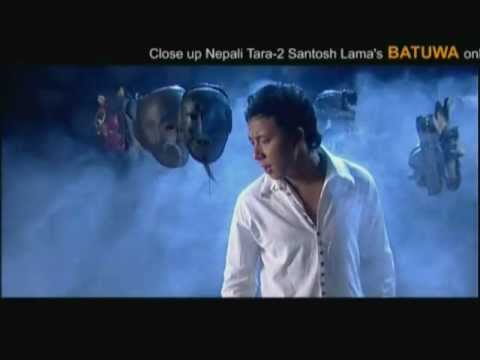 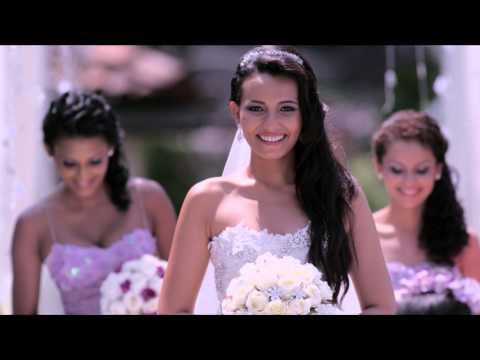