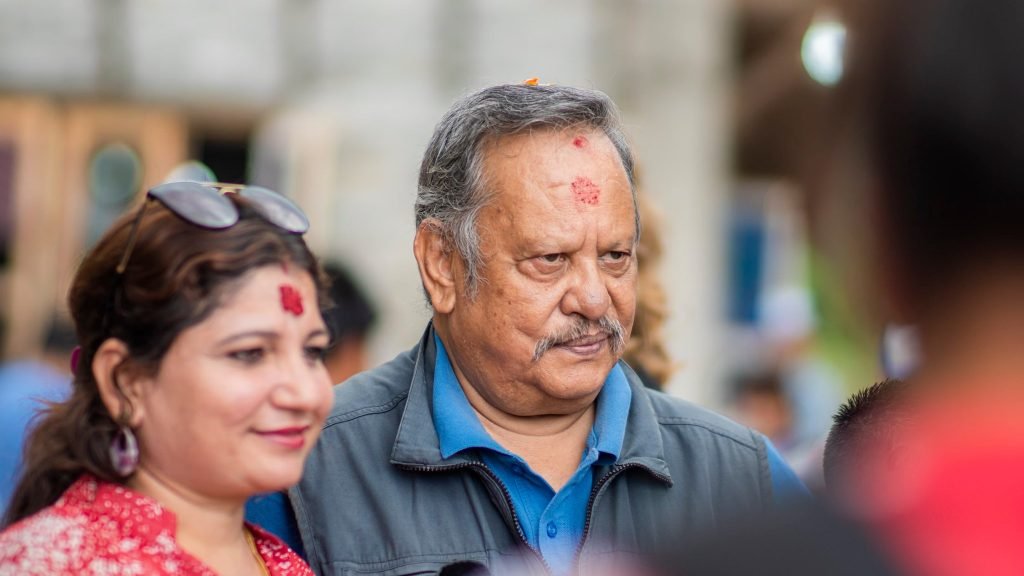 Neer Bikram Shah, also known as Nir Shah, is a Nepalese movie actor, a poet, lyricist, movie director,media personality and businessman. He is related to the Royal family of Nepal.

Neer Shah is the producer or co-producer of many Nepali movies. He has also directed several Nepali movies produced by himself, including Basudev, Pachchis Basanta, Basanti, and a Nepal Bhasa movie Rajamati. He is also a co-producer of the Oscar nominated film Himalaya – l’enfance d’un chef, which was co-produced and directed by the French movie maker Eric Valli. The film, also released as Caravan (in Canada) and Himalaya (in Denmark and France), was the first film from Nepal to win an Oscar nomination.

Neer Shah has also played antagonistic as well as other character roles in the movies such as Prem Pinda and Balidan. He has also appeared in a few Bollywood movies as a guest artist. Shah has also penned down many Nepali and Nepal Bhasa songs. He has also done the scriptwriting for a few of his films. In 2001, he served on the jury of Film South Asia '01, the festival of South Asian documentaries, along with Firdous Azim and Shyam Benegal. 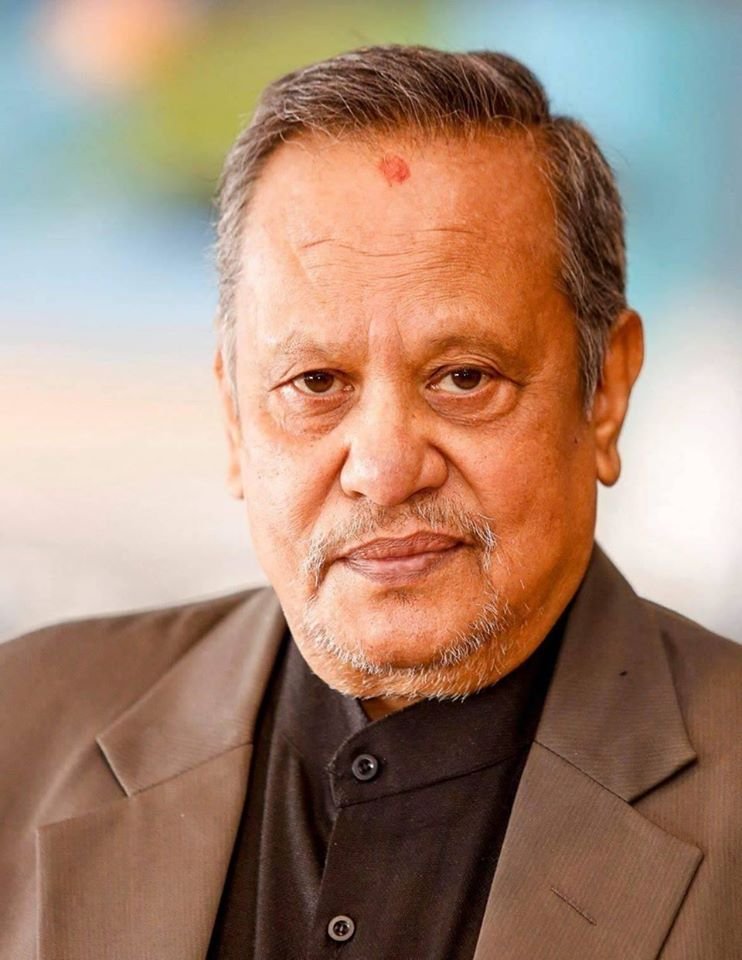 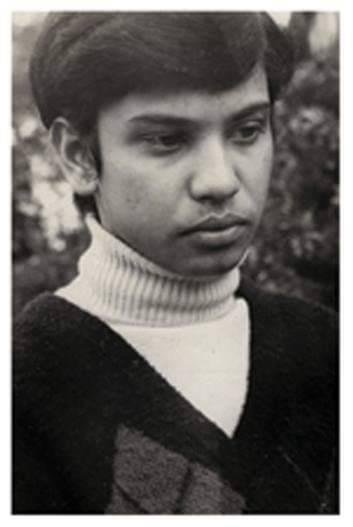 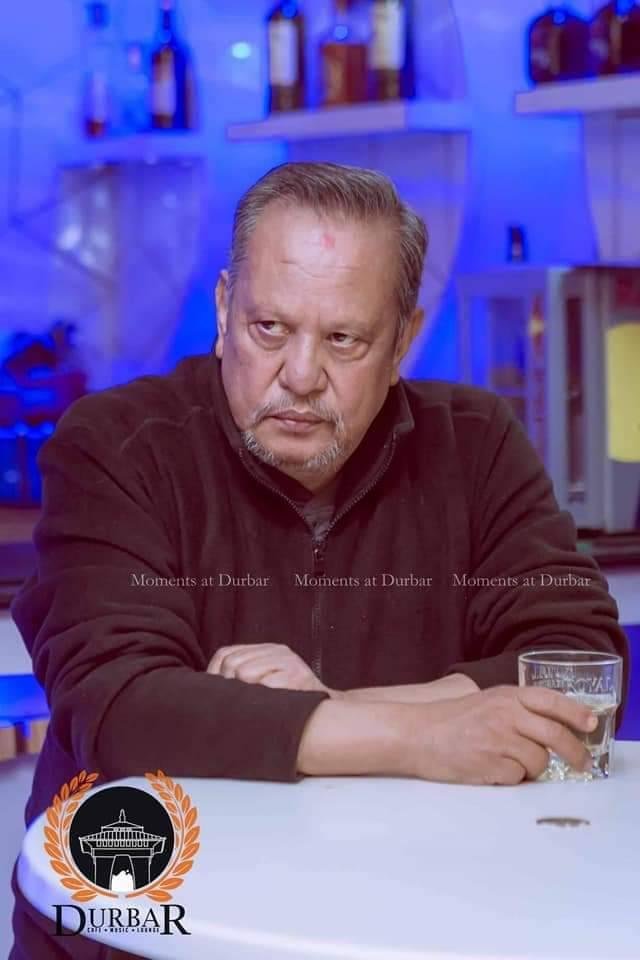 Subrat Raj Acharya is a Nepali media personality and director. He was associated with Kantipur Weekly for a long time....