Samragyee Rajya Laxmi Shah (aka Samragi Laxmi Shah or Samragyee RL Shah) is an award-winning Nepali actress and a model. Shah started her film career in 2016, debuting in Bhuwan KC’s ‘Dreams’. In her debut movie, she appeared in the role of the lead actress, opposite popular Nepali young actor, producer Bhuwan KC’s son, Anmol KC.

It was reported that Samragyee beat 23 competitors before she was chosen for her role in Dreams. Prior to joining the Nepalese movie industry, Samragyee worked as a model, walking on the catwalk and appearing in different product promotions.

After Samragyee became a popular actress in the wake of the commercial and critical success of her first movie, Nepali tabloids ran stories linking her ancestry to Nepal’s royal family. According to media reports, she has demanded up to a million Nepali rupees to sign up for new movies.

Career As a Model & Actress In November 2014, Samragyee was the second runner up at the Face of Classic Diamond jewelers fashion competition and was awarded NRS 25000. She reportedly received many offers for movies and fashion shows after the event. In media interviews, Samragyee says that shed had always wanted to be a model since her childhood and had took up modelling as a hobby since her school days. She was among top 3 models of her school in India. When she was in grade 7, she started watching Victoria Secrets’ fashion shows on TV and was impressed by them. Samragyee’s first movie Dreams became a commercial and critical success and she received the best newcomer actress award at the FAAN 2016. 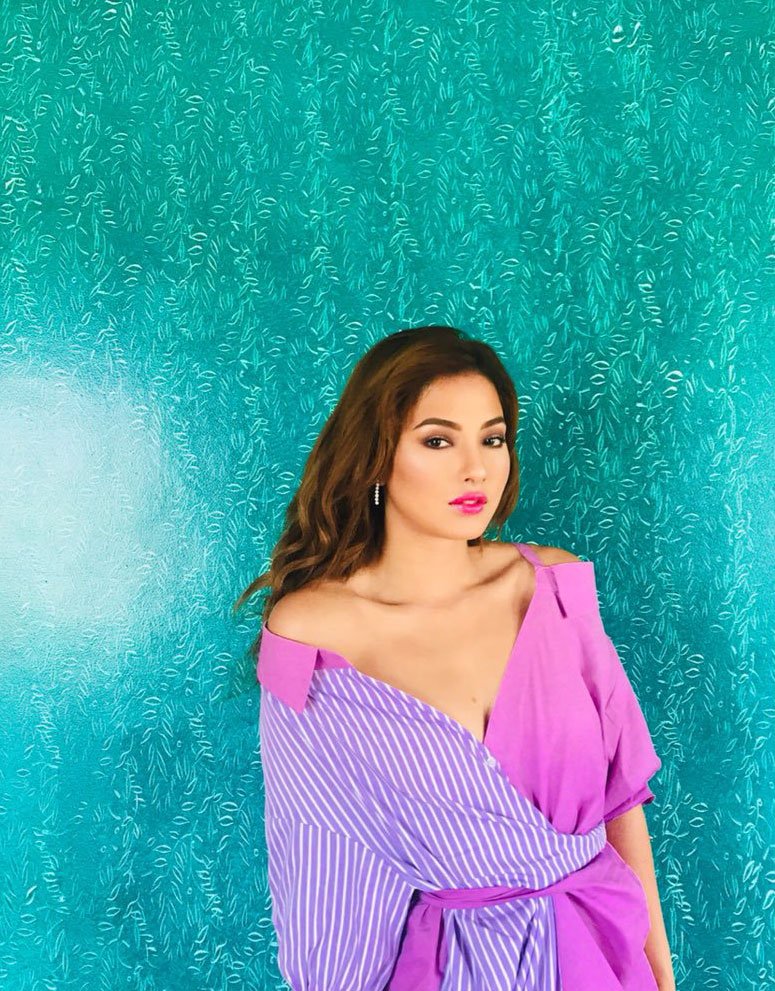 Swastima Khadka is a Nepalese film actress and a model. She is one of the most popular film actresses and...

Kusum Gurung is an Nepalese actress. She debuted in the Cinema Industry with the movie “Meri Mamu”. She was the...

Supriya Katuwal is a renowned model, Actress and news anchor of Nepal. Her journey began as a music video artist....