Bipul is a singer/songwriter from Kalimpong, Darjeeling, based in New Delhi. His debut offering ‘Sketches of Darjeeling’ was received by listeners with huge appreciation and went on to become the ‘Top Selling Artiste’ for 2014-15-16, and was in the ‘Top Ten Artistes’ for 2015-16, on OKListen.com, one of the most popular online indie retail music platform in India. He won the ‘Pop-Rock Album of the Year’ for ‘Sketches of Darjeeling’, ‘Best Pop-Rock Composition of the Year’ & ‘Best Male Pop Vocal Performance of the Year’ for his song ‘Syndicate’ at the Hero Hits FM 91.2 Awards, 2016. He released his last album ‘Maya’ in 2016. He has since released two new singles ‘Basant’ and ‘Gahiro Gahiro’ and is currently working on some new tunes which will be ready for release in 2019.

A LTCL (Licentiate of Trinity College, London) Diploma holder in classical guitar, Bipul has now ventured into the contemporary folk/folk rock genre. His music’s popularity is evident on music social platforms like ‘YouTube’ and has received tremendous radio airplays across the world.

He has performed at sold-out concerts with the Travelling Band in the U.S.A., U.K., Australia, Japan, South Korea, India, Hong Kong, UAE and Nepal while more performances are scheduled this year. 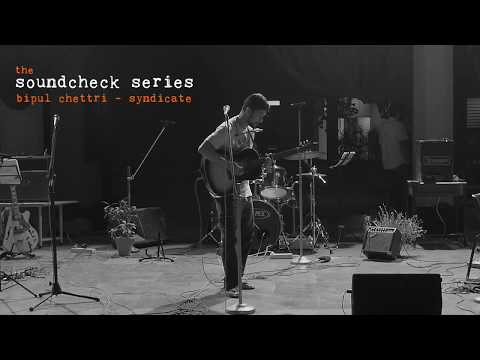 Work in Progress. A travel-story of infatuation, love found and lost, set at the ‘Syndicate’ (the local vehicle reservation office) of the Motor Stand in Kalimpong. 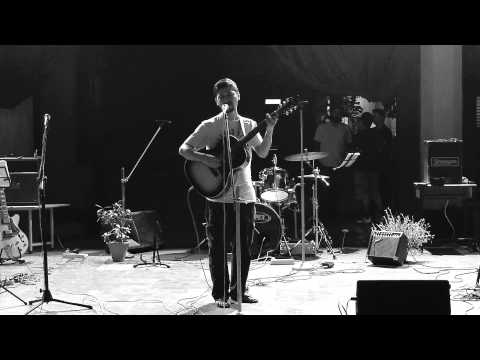 My father who passed away when I was a child had written this song. Since there was no recording of it, I only recollect a few lines of Ram Sailee which I took as a foundation and completed by giving it my own interpretation. So this tune is my homage to him. 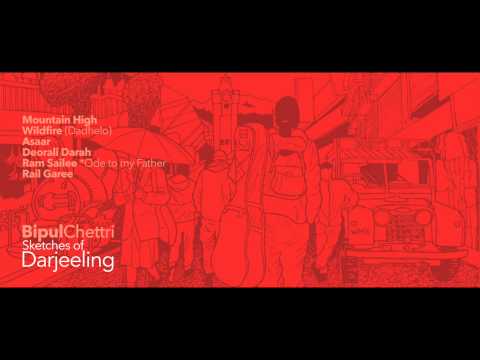 Asaar means the Monsoons in Nepali. The monsoons in my hometown have always been special to me and therefore the inspiration for this song. The sound of the rainfall on tin roofs… the sweetest noise I have ever heard 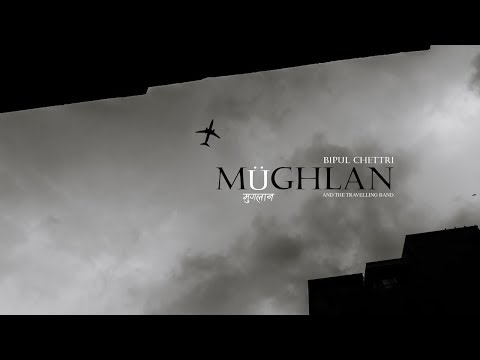 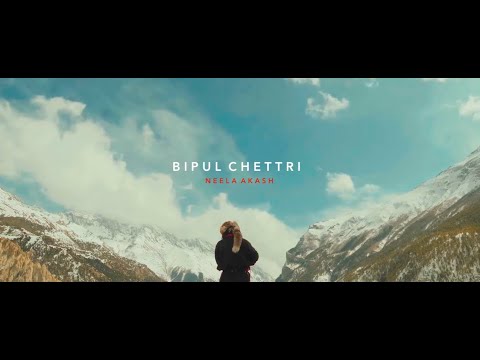 A loss of or a parting with a loved one is a common part of human existence and experience. Neela Akash speaks about bittersweet longing, of hope, reflection and acceptance. 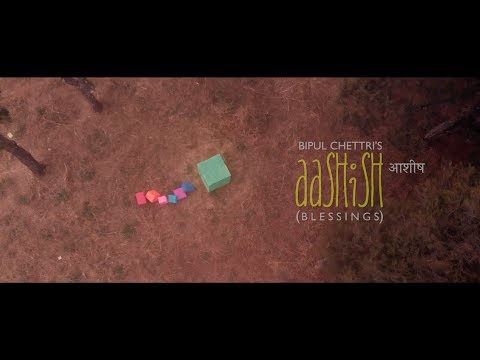 Aashish (Blessings) is a very personal song for me as I wrote this tune after my daughter was born, but I hope it resonates as much with every person who has been blessed with a child. 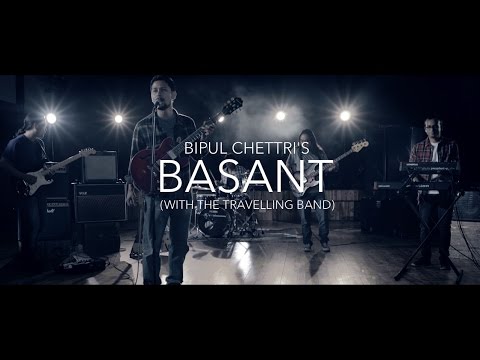 Rajesh Payal Rai is a Nepalese singer. Referred to in the media as the “Rai is King”, he is known...